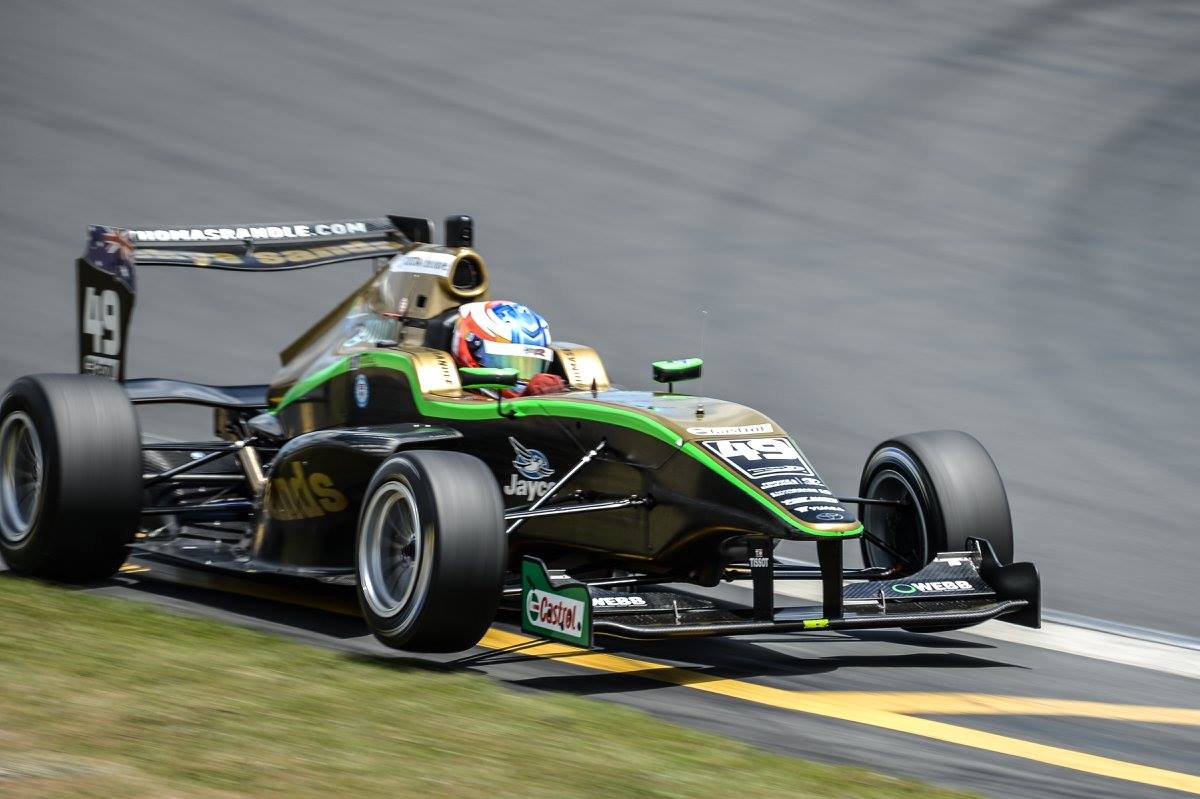 Thomas Randle has taken the victory in the final race weekend of the Toyota Racing Series held at Hampton Downs circuit in the called “New Zealand Motor Cup”. Randle became the third Australian to achieve this trophy.

With Randle starting from the pole position, the Australian was able to control his rivals during the race which appeared a red flag because of a spin by Ameya Vaidyanathan in the third lap.

In resumed race this was still lead by Randle, and the focused was in the fight for second between  Armstrong and Verschoor. A very fierce battle that ended with a new red flag and the Ferrari retired young, and the young Red Bull at last.

Thanks to this, Habsburg secured the second position and could not do anything to catch a stunning Randle. Jehan Daruvala completed the podium after a fight with Pedro Piquet -fifth.

Thanks to the victory Thomas Randle is 23 points behind Richard Verschoor who has made a huge mistake. Piquet remains stable in third place 54 points behind Verschoor. Daruvala is 132 points behind the leader with just two rounds.