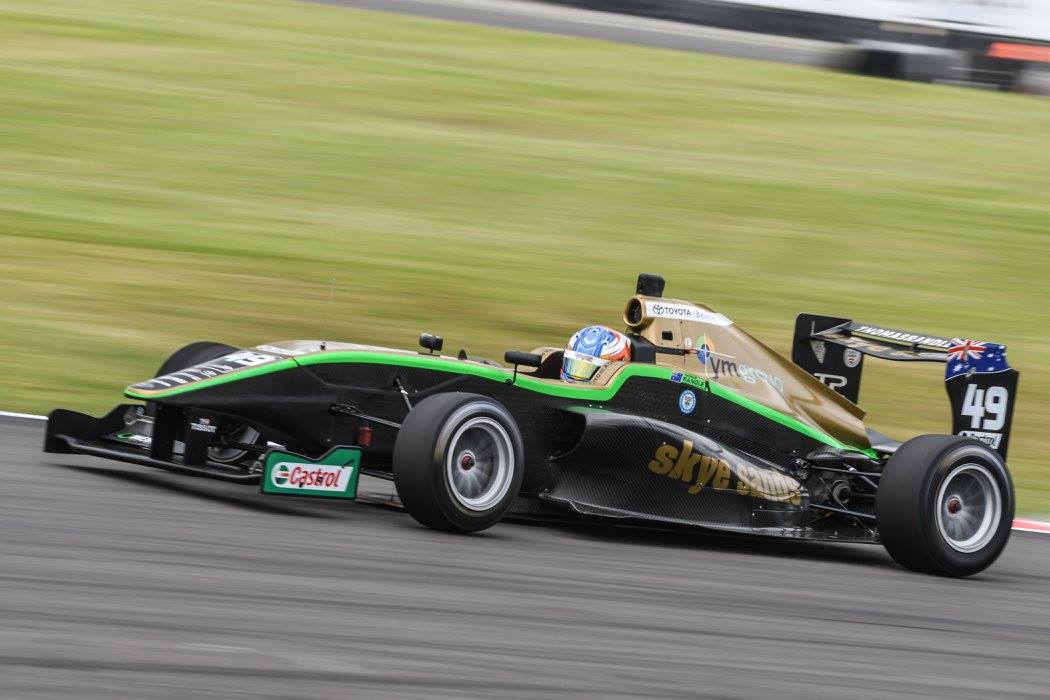 Thomas Randle has taken Toyota Racing Series title in a much disputed 2017 edition. The circuit of Manfield (New Zealand) saw as well how Jehan Daruvala took the victory in the New Zealand Grand Prix.

2017 Toyota Racing Series edition will be remembered as one of the most disputed of the entry history of the series. Pedro Piquet arrived as the championship leader in the season finale, with one and two points more than Thomas Randle and Richard Verschoor, respectively.

At the starting grid, Piquet started second, while Randle and Verschoor did it from third and fifth position, so all the three drivers had the chances to take the championship.

Starting from pole position, Jehan Daruvala kept the lead at the start ahead of Piquet and Marcus Armstrong who overtook Randle. But quickly the race had to be stopped due to a crash between Christian Hahn and Luis Leeds that caused the red flag.

At the re-start, Piquet drop from second to fourth in benefit for Armstrong and Randle who overtook the Brazilian. This situation was favorable for Randle to be crowned the new champion.

So at the checker flag, Jehan Daruvala won the New Zealand Grand Prix with Marcus Armstrong and Thomas Randle closing the podium positions. The later finally took the championship victory ahead of his rivals Piquet –fourth, and Verschoor –fifth.

Is the first time that an Australian driver wins the championship, and is the fourth non-kiwi to do it after Andrew Tang, Lance Stroll and Lando Norris.