Home F1 Raikkonen happy that his F1 stint is soon getting over, not sad... 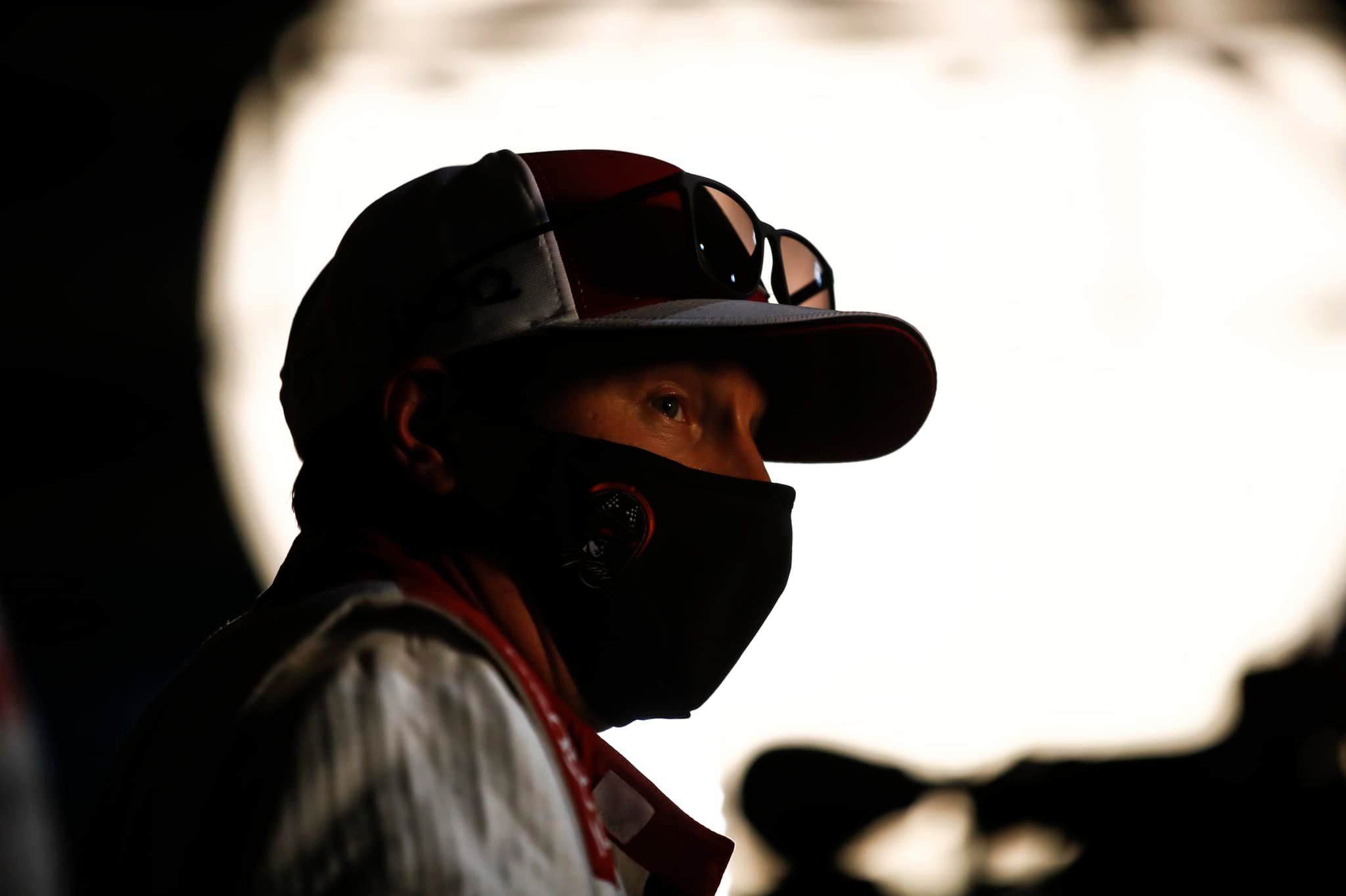 Kimi Raikkonen is happy that his F1 stint is soon getting over as he feels he has had enough time given to the sport and can now move on in his life.

With just two races remaining for Raikkonen in his F1 career, the Finn had a farewell ahead of the Saudi Arabian GP at Hinwil which was his last visit to the Sauber HQ in official capacity. He would go there still but not as a driver of the team.

Raikkonen had a farewell of sorts when he left F1 to compete in rallying but he returned and has already raced for a decade. But this time, he is seemingly leaving forever. He is not sad about it, though, as he reckons it is good that it is getting over.

“There’s not much to tell about the Hinwil party,” said Raikkonen. “It was a great, it was nice to see all the people. It was the last time I go there [as a Alfa Romeo driver]. So, I went with the family, stayed there for a while and saw all the people. It was nice. I mean it doesn’t matter how it would look, it was beautiful as it looked, but I think the thought is a more important part of it and it was good.

“I don’t know, why would you get emotional about it? I mean I’m looking really forward to it. I’m happy that it’s soon over. So it’s nothing sad, nothing bad about it. I think it’s a good thing,” summed up Raikkonen, whose last race with Ferrari did not end well two years back. For his current time, he is not thinking too much and approaching it like normal.

“Obviously, it’s as any other race,” said Raikkonen. “We’ll try to do as well as we can. And obviously a new track and we’ll see what happens. But we’ll do the normal stuff as always and hopefully get some decent result and have some fun on the way.”

Here’s Kimi Raikkonen being given farewell by Alfa Romeo

Here’s Frederic Vasseur and Antonio Giovinazzi on their talks