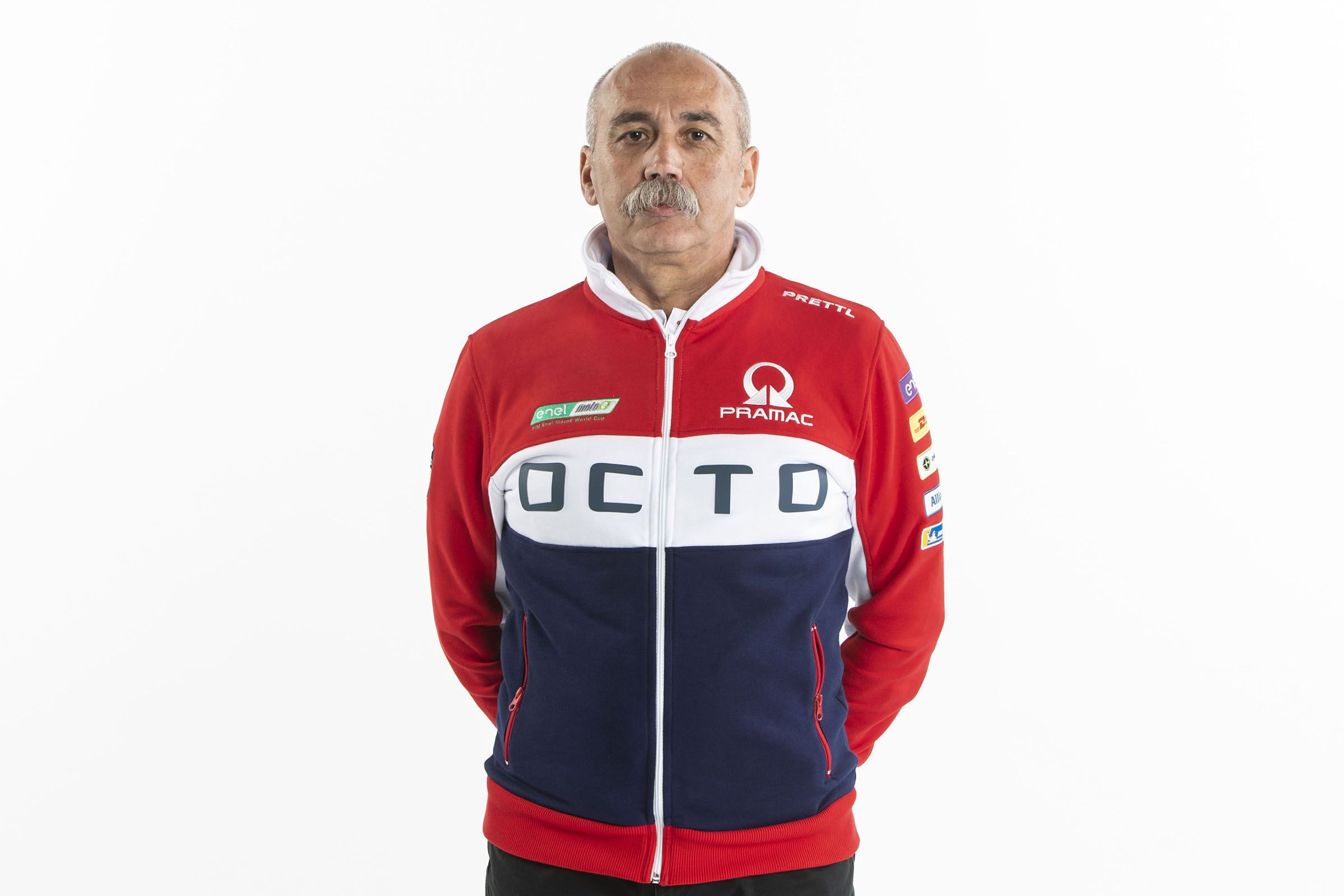 Pramac Racing Ducati has named Claudio Calabresi as its new MotoGP team manager from 2022 onward as he switches from MotoE role to premier class work.

After the departure of Francesco Guidotti to KTM, Pramac were left without a manager ahead of the 2022 MotoGP season. Having gone through the list for weeks, the Italian outfit has roped in Calabresi in the role to lead the team going forward.

He switches over to MotoGP from MotoE where he was leading the Pramac team since the inception of that project. Calabresi will have the support of Fonsi Nieto, who has been promoted from the role of rider coach to the team’s Sporting Director.

“I am very proud that Paolo Campinoti thought of me for this position,” said Calabresi. “We’ve been working together on different projects for several years and developed a strong relationship of respect and friendship.

“Now a new chapter opens for me, where curiosity, passion and experience will be at full disposal of the team, with the greatest commitment to remain one of the most competitive teams in MotoGP.”

At the same time, Pramac onwer Paolo Campinoti, added: “Claudio’s growth within our team is the testimony of the esteem and confidence I have in him, and I am convinced that after 3 seasons as Team Manager in MotoE he will be up to this new and important challenge.

“We can’t wait to start this new adventure together, certain that Pramac Racing will be one of the top teams in the MotoGP and that next season will bring great satisfaction. The close collaboration with Fonsi will also guarantee us solid skills and experience from a sporting point of view.