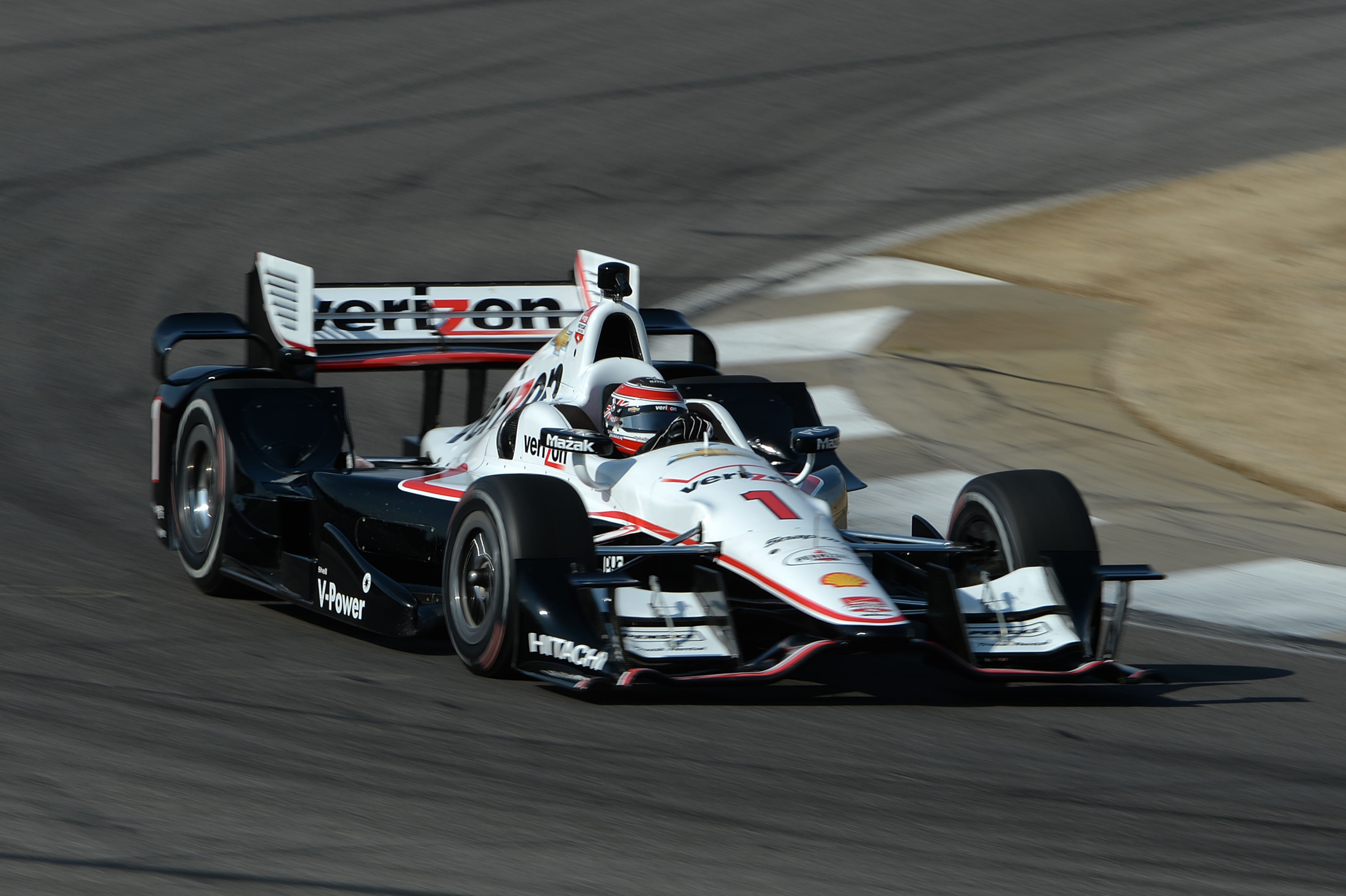 The Australian driver from Penske Will Power, was the fastest in the second free practice of Barber. Helio Castroneves was second and Scott Dixon third.

The second free practice of the IndyCar Grand Prix at Barber Motorsport Park were played in conditions similar to the first, moist soil and few laps.

Two red flags during the session, the first caused by Rodolfo Gonzalez and the second by Luca Filippi, both after a spin and stuck in the middle of the track.

Will Power after being second in the first free practice, achieved the fastest time in the second one and proves to be a clear candidate to achieve pole and victory in the race tomorrow.

The second place went to Helio Castroneves and Scott Dixon got third for demonstrating that this year is up there and able to get his second consecutive victory after the one achieved in Long Beach.

After them have finished Pagenaud, Bourdais and Newgarden. Again six Chevrolet drivers in the six top positions, the first Honda was James Hinchcliffe.