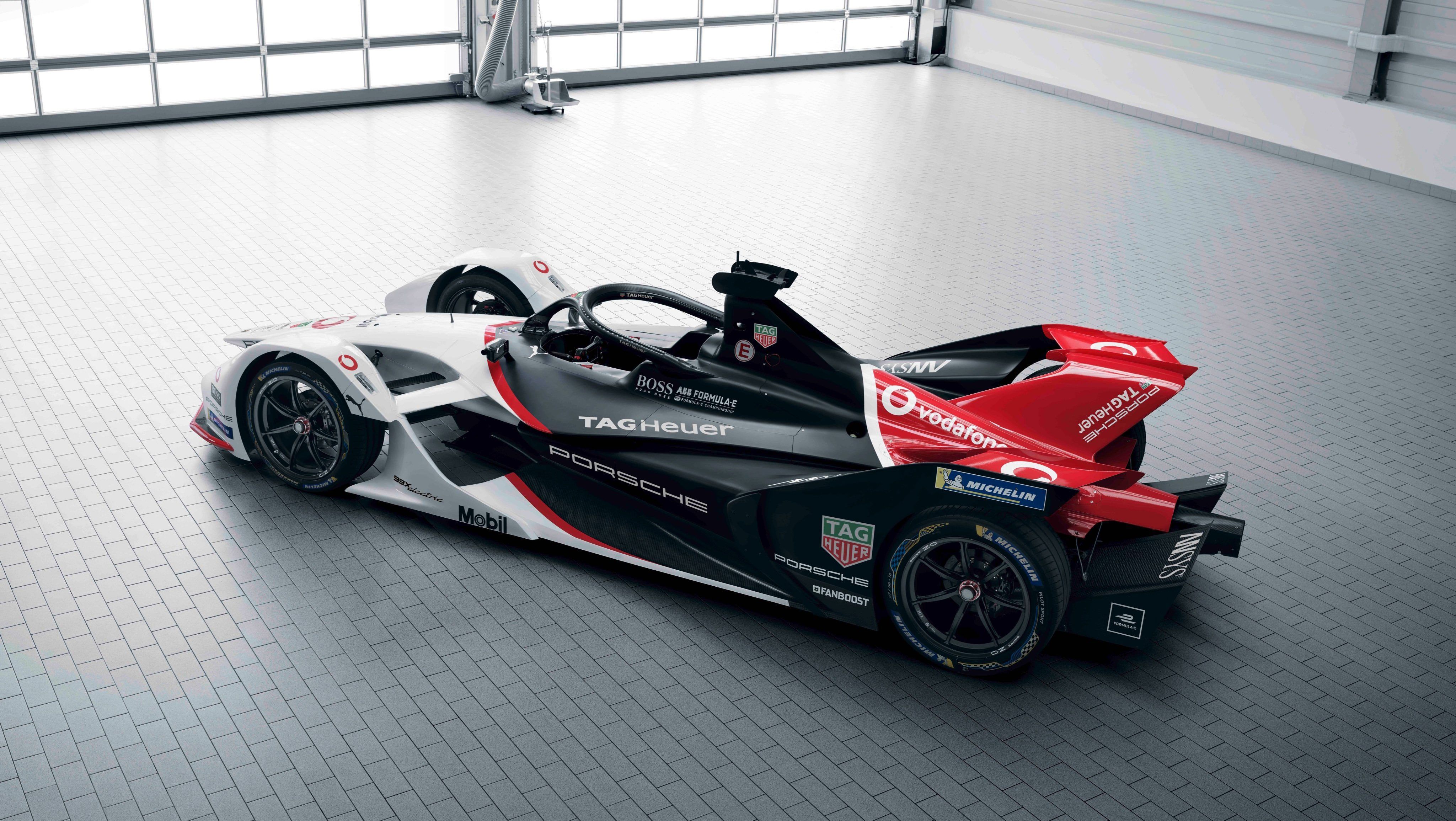 Unlike the normal car reveals, Porsche undertook an innovative game-like approach to unveil its first-ever Formula E Gen2 car dubbed as ‘Porsche 99X Electric’ for the 2019/20 season on a social media platform, Twitch.

The unveil had fans to unlock the Porsche Formula E and after hours of going through different puzzles – much to a mixed reactions from fans – the car was finally revealed with Neel Jani and Andre Lotterer joining in.

The livery is a mix of matte black, red and white, with prominent branding of title sponsor Tag Heuer along with other brands like Hugo Boss, Vodafone, Mobil 1 and Michelin (the series’ tyre supplier).

“It was a unique car presentation unlike anything the motorsport world has ever experienced before,” said Jani. “It was great fun joining the gamers’ search for the Porsche 99X Electric both virtually and in real life at the same time.

“It is great that Porsche is breaking new ground and involving the young, digital generation,” says Jani. In addition, teammate Lotterer said: “A different kind of car premiere.

“I really enjoyed the fact that Neel and I acted as live players. It is fantastic that we are communicating with the digital target audience as equals and that they were able to be part of it.”

The German outfit became the first Formula E team to reveal its brand new car and livery as they prepare for their maiden season. The team also announced Pascal Zurlinden in a key role alongside his GT work.

“I’m looking forward to also being part of the TAG Heuer Porsche Formula E Team from now on and supporting my colleagues with my experience,” he said. “The Formula E concept is very interesting and is different from traditional motorsport series.

“It is a new and exciting task that I am really looking forward to. Of course, it is also great to see so many familiar faces from my time in LMP1 and to be working with the team again.”

Explaining the reasons for the name, the Porsche release stated: “The naming format is three digits which represent Porsche racing cars and two-door sports cars. The highest number, nine, was used twice, to re-emphasise the importance of the Formula E project for Porsche.

“The X stands for the forward-looking approach and prototype racing. The Porsche 99X Electric also serves as a development platform for future fully electric production models.”

Porsche noted that it has had on-track tests to fine tune its reliability which will be key for a new car as it now focuses on performance runs to be able to challenge the regulars as the season starts.