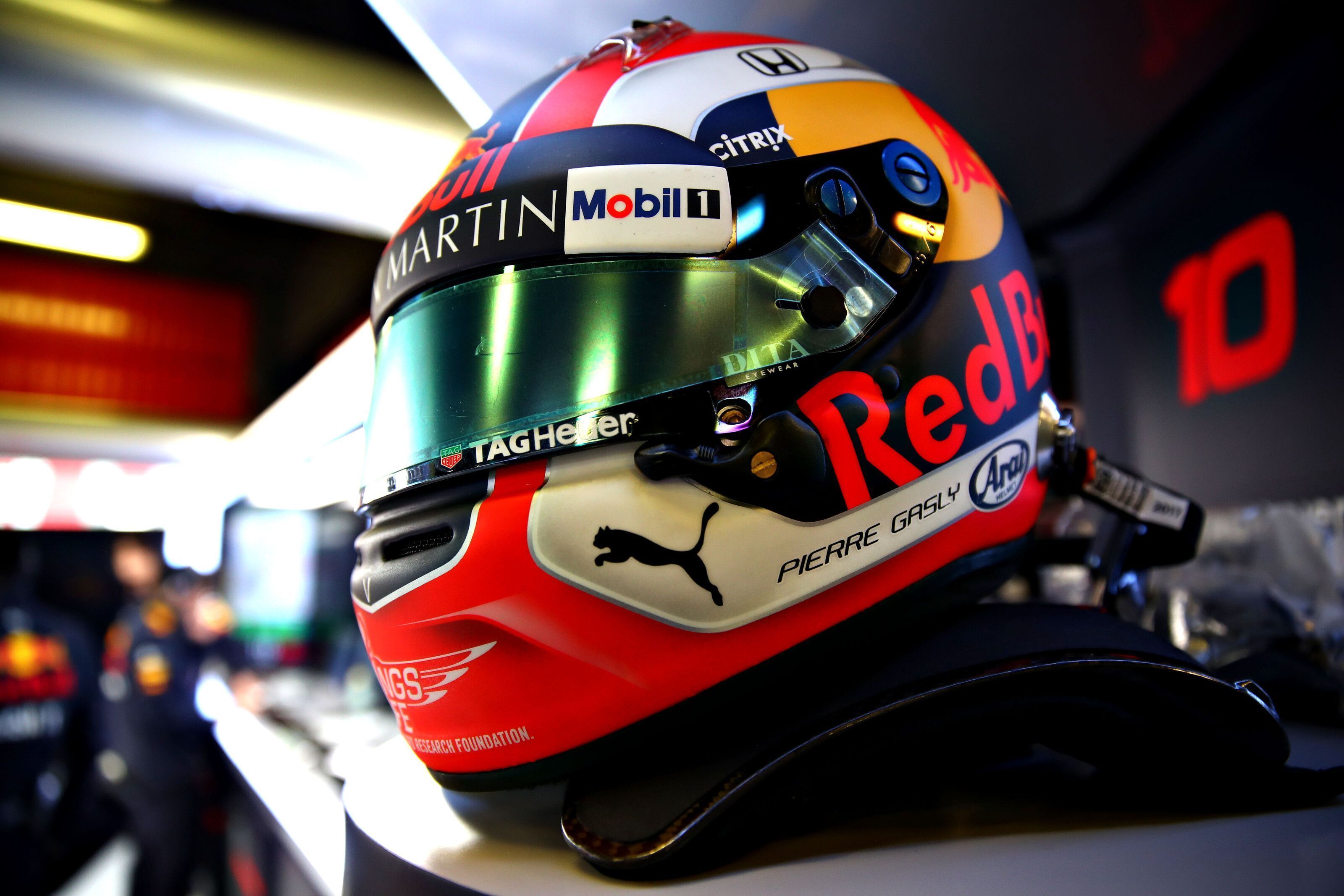 The FIA has confirmed its new helmet in series’ like Formula E, World Endurance Championship (WEC) and Formula 3 (F3) by 2021 season.

After making its debut in the 2019 F1 season, the new ‘FIA 8860-2018’ helmet will now be used in Formula E from 2019/20 season onward as the FIA confirms the timeline for the upgraded helmet to be use in three different championships.

While the all-electric series drivers will have to conform with the new helmets in Season 6 already, the drivers competing in WEC will have to get them from the 2020/21 season onward – meaning they can use the old ones for the 2019/20 season.

The next series which will see its introduction is the new-for F3 championship, where the drivers will have to get the upgraded helmets from 2021 onward. Helmet manufacturer Stilo was the first to get the ultra-protective gear homologated for 2019 F1 season.

At present, Bell Racing, Arai and Schuberth have all got the new helmets ready, with all four manufacturer’s products is in use by various F1 drivers in 2019. The helmets went through rigorous tests before getting an all-clear from the governing body.

The tests saw engineers fire a 225g metal disc at the helmet at a speed of 250km/h, while they also dropped a 10kg load on it from five meters and also shot a air rifle at the visor. The protection idea came after Felipe Massa’s horrific incident in 2009 Hungarian GP.

The now Venturi Formula E driver had a spring penetrate his visor and hit his eye as he was sidelined for the rest of the F1 season due to a surgery and rehab. The visor opening has been lowered to incorporate increased ballistic protection.

Few details of the helmet can be found in the story below: