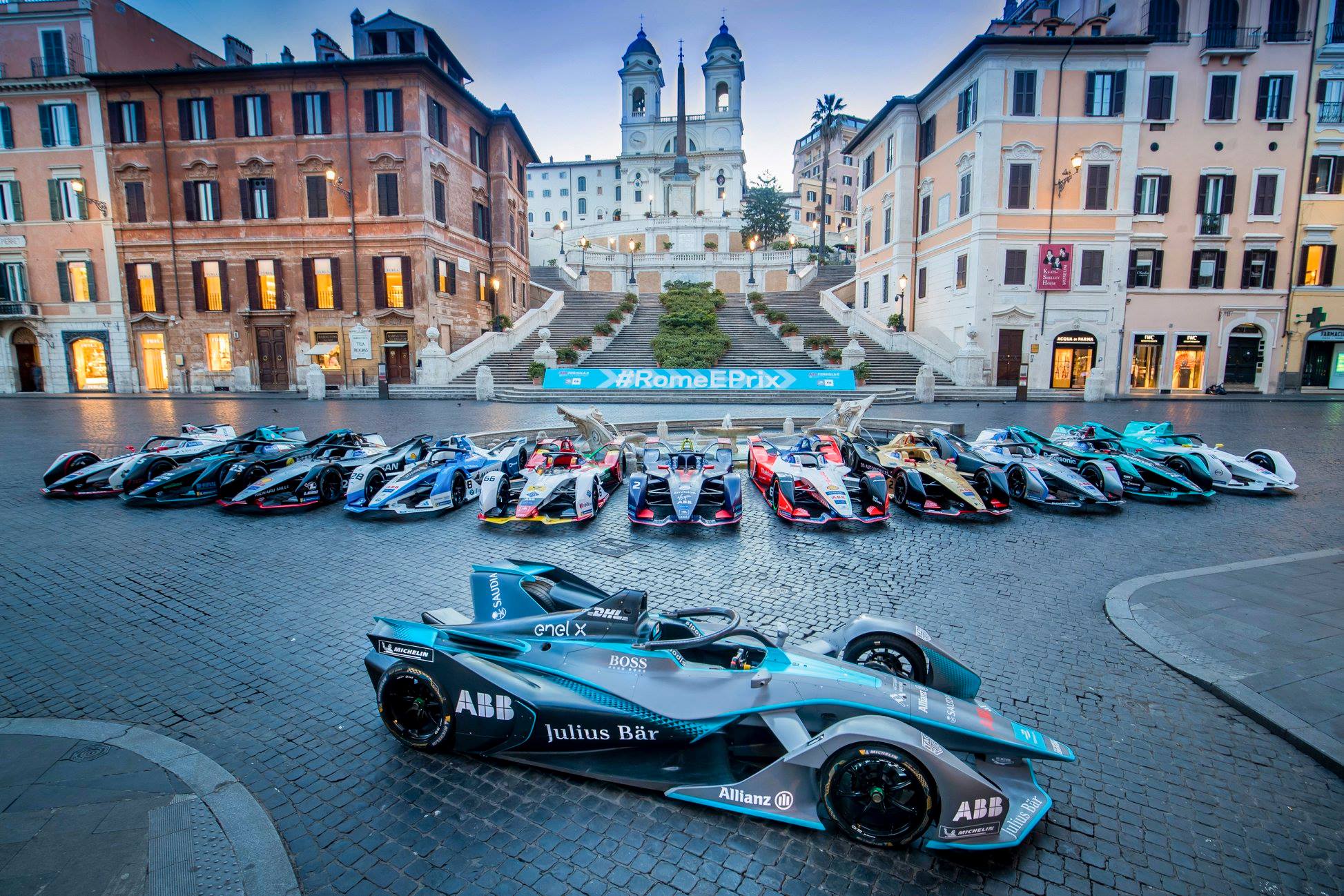 South Korea is the new addition in the Formula E Championship as FIA released a provisional expanded 14-race calendar.

The current season has 13 races in all but the 2019/20 Formula E season is provisionally to hold 14 races with two double-headers in place in Saudi Arabia and London – both of which are subjected to Government approval for a double-header.

As expected, the season will kick-off in Ad Diriyah in Saudi Arabia but it moves into a November slot on the weekend of 22-23 for the double-header, just a week before 2019 F1’s season-finale at Yas Marina Circuit in Abu Dhabi.

The next race is scheduled for December 14 date but the destination is yet to be confirmed. The slot was occupied by Morocco in the last few seasons but it looks like the agreement hasn’t reached between the organisers of the ePrix and the championship.

The 2019 leg will be over then with three races with the first 2020 event to be held in Chile on January 18 with Mexico keeping its place on the calendar to be Round 5 on February 15, which will complete the South American leg with the two races.

The circus will move to Asia with two races in China, the first in Hong Kong on March 1 with the second one on March 21, the venue for which isn’t confirmed. Sanya hosted this season’s ePrix but it seems like the agreement hasn’t been reached.

Instead of a full-fledged European tour, Formula E will race in Rome and Paris on April 4 and April 18 respectively, but instead of moving to Berlin, it will go back to Asia with the latest addition on the calendar i.e Seoul in South Korea on May 3.

From there, it will move to Berlin on May 30 and then to New York on June 20 for a single race as opposed to a double, with the season culminating in London with a double-header on July 25-26. Another omission from the calendar is the Switzerland race.

A modification to the Technical Regulations was also approved, reducing the maximum number of MGUs (rotating electromechanical power converters) from two to one.

Our provisional calendar for the 2019/20 season as we return to London and race in Seoul for the first time! #ABBFormulaE pic.twitter.com/oxpRiyEPxB