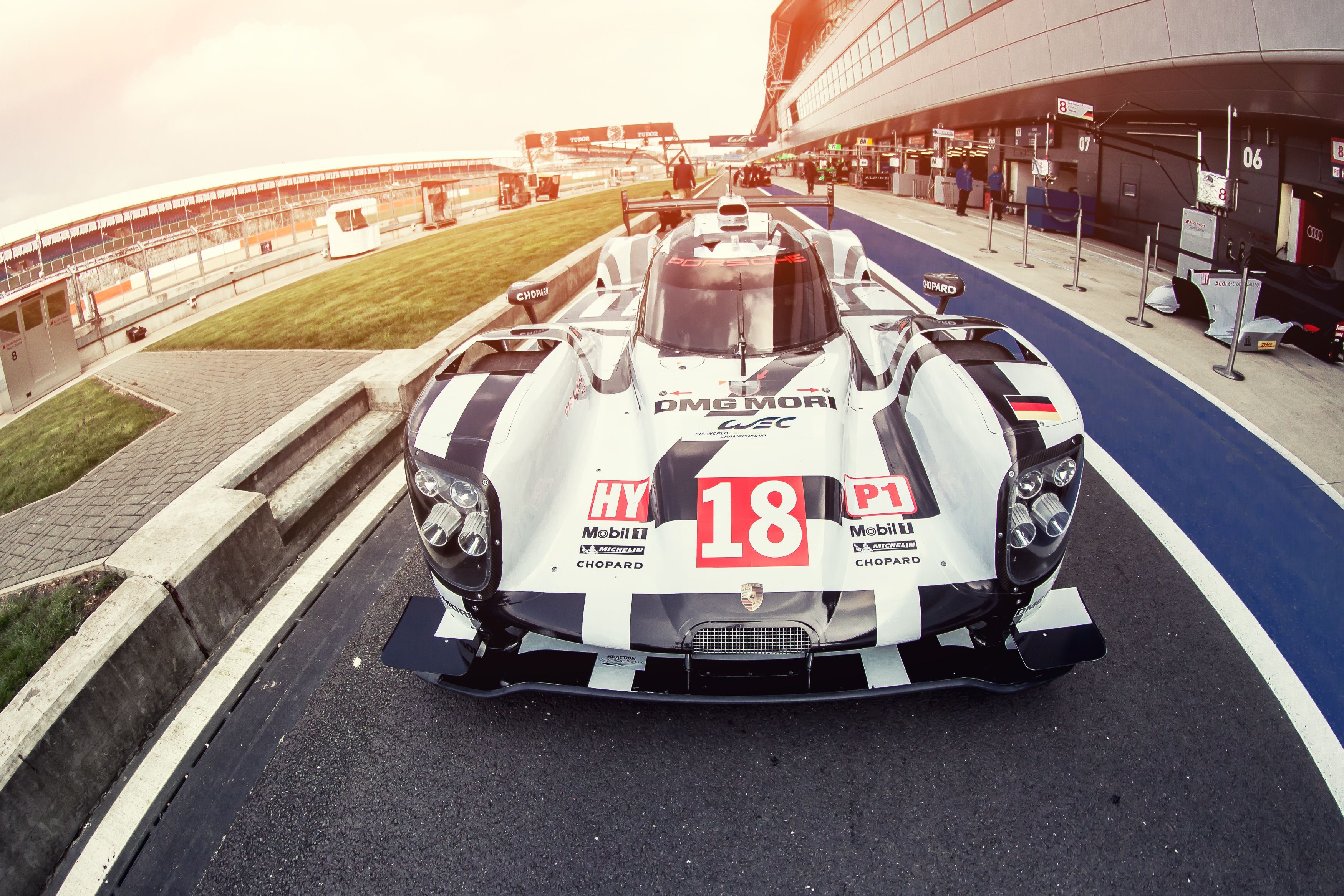 The no17 Porsche of Mark Webber and Brendon Hartley took pole position and underlined their pre-season testing pace when the 1m39.721 average lap time was three second faster than the 2014 pole time.

The no18 919 of Neel Jani and  Romain Dumas completed a Porsche front row lockout for tomorrow’s 6 Hours of Silverstone, pushing the no8 Audi R18 e-tron quattro of Lucas Di Grassi and Oliver Jarvis  onto the second row by just 0.012 seconds. Reigning world champions Toyota will start 4th and 6th with the no1 TS040 of Anthony Davidson and Kazuki Nakajima just 0.030 seconds behind the no8 Audi and 0.661 behind the leading Porsche.

In LMP2 G-Drive Racing also scored a 1-2 in qualifying for tomorrow’s race, a great achievement for the Russian team who are running two cars for the first time in the World Endurance Championship.  The no28 Ligier JS P2-Nissan of Ricardo Gonzalez and Luis Felipe Derani beat their teammates Roman Rusinov and Sam Bird in the no26 Ligier to the top spot by just 0.062 seconds.  The 1m48.021 average time was over one second faster than last year’s pole time, set by Rusinov and Olivier Pla in the G-Drive Racing Morgan.

The brand new KCMG Oreca 05 was third fastest, finishing one tenth of a second ahead of the 2014 ELMS Champions Signatech Alpine, the French team making their WEC qualifying debut.

The 6 Hours of Silverstone will take place tomorrow at 12h00, the first chapter in the long story to find out who will be the 2015 FIA World Endurance Champions.