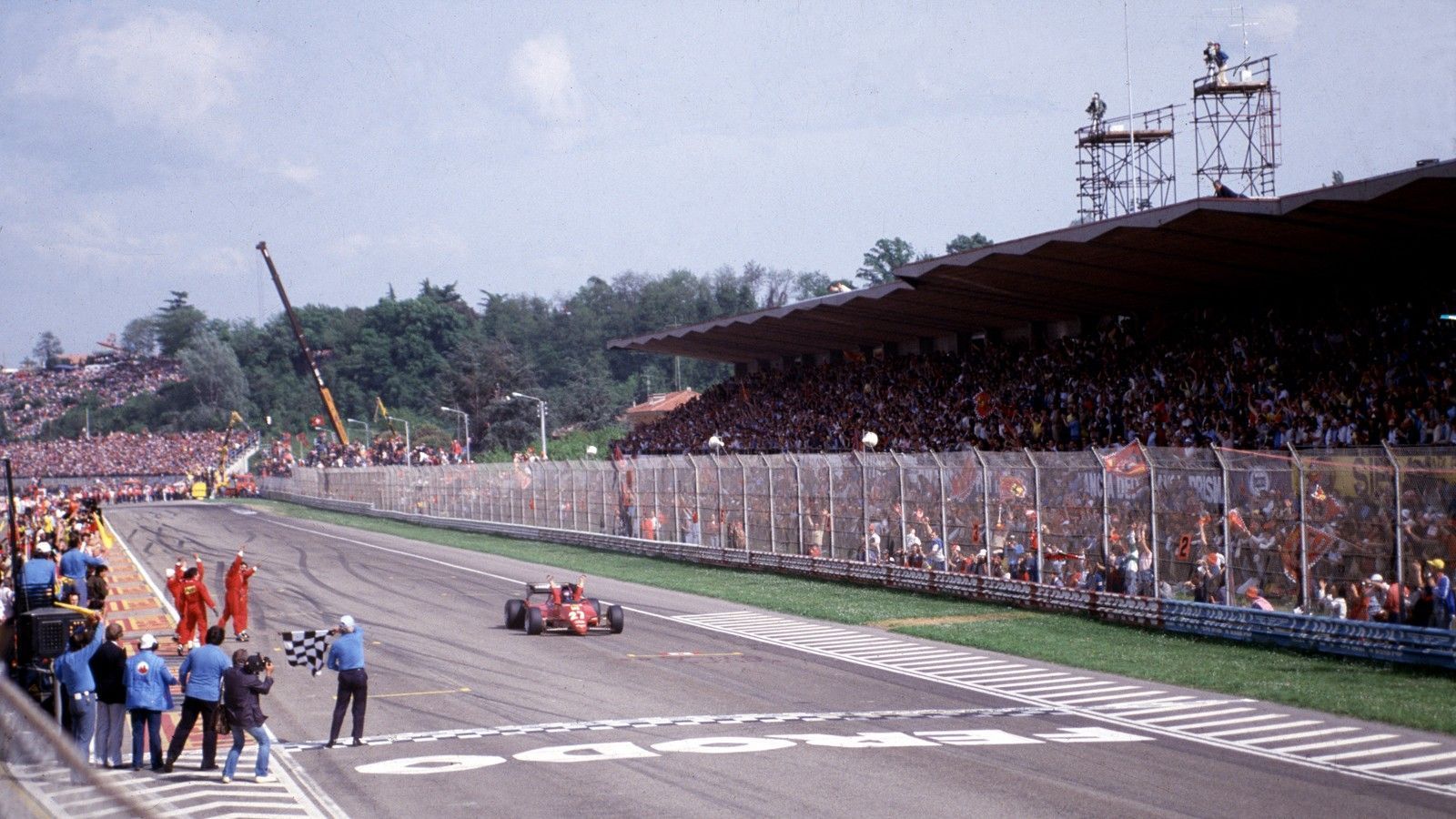 The 16th F1 Beyond The Grid podcast of 2019 has Patrick Tambay speak on Gilles Villeneuve, teams like Ferrari, McLaren, Renault, his career & more.

Tambay started the F1 Beyond The Grid podcast by talking about his start of racing career and the move to United States of America for his higher studies. He also raced and in the Can-Am championship alongside which he got his first F1 chance in 1977.

Despite his F1 drive, he continued to race in European Formula 2 as well, but stopped when he got his first full-time drive in 1978. He discusses his time at McLaren, which wasn’t easy as the results didn’t come and elaborated on his relation with James Hunt.

Tambay recalls the years he raced with him, which naturally involved partying. They then talk about his sabbatical from F1 in 1980 after the McLaren stint as he only wanted to race for Ferrari or Renault but he eventually returned in 1981 with Theodore.

That only lasted for selected races as in the same season he raced for Ligier, before the eventual Ferrari move. Before talking more on Ferrari, they discussed as to why the Haas Lola project didn’t work with whom he raced in 1986 – his last year in F1.

The also talk about Alan Jones after which they moved on to Ferrari and his dear friend Villeneuve. In fact, he was replacing the Canadian in the team after Villeneuve’s death – he recalls that he was in Hawaii when he got the news of his death.

Tambay then elaborates on his friendship with the Canadian and follow up with his time with Ferrari, especially his two wins in 1982 German GP and 1989 San Marino GP – the latter wasn’t a trouble-free victory, but Tambay always cherished his first win.

They then talk about his Renault tenure, where Tambay felt he could have won the title in both 1984 and 1985. He then talks about wanting to do more in F1 but couldn’t get it done plus his book and rated Ayrton Senna as the best racer he competed against.