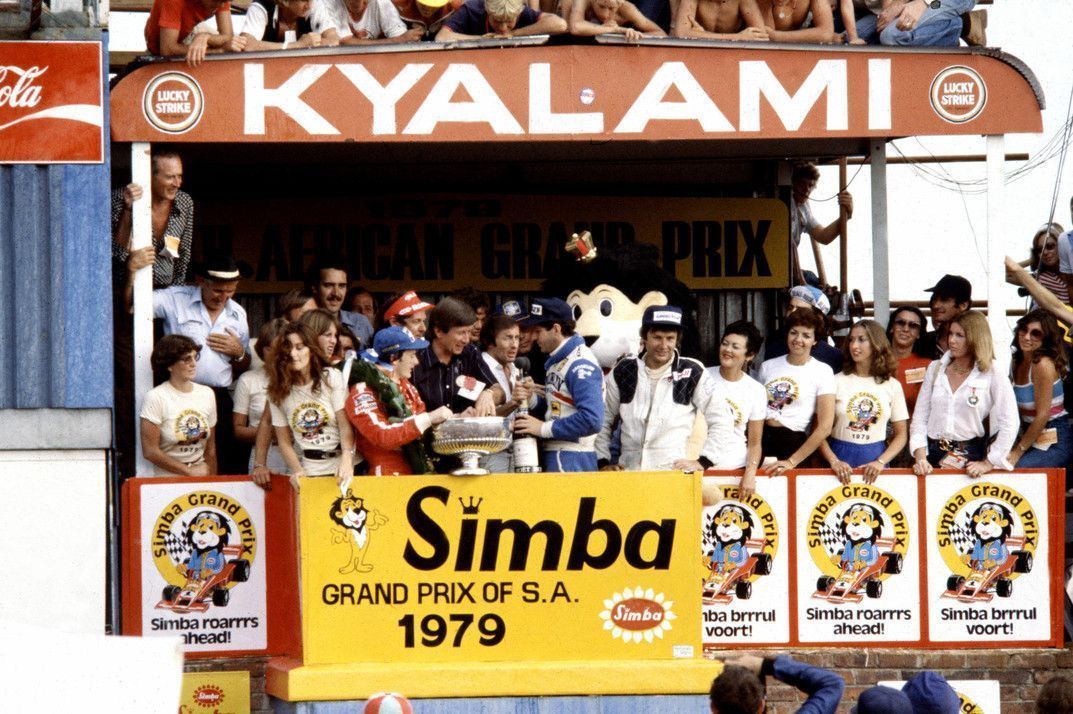 The 15th episode in F1 Beyond The Grid podcast has 1979 champion Jody Scheckter speak on his title win, Ferrari days, death of a colleague, retirement and more.

Scheckter started the F1 Beyond The Grid podcast episode talking about title win in 1979 and the benefits from it. The South African said there was nothing in short-term but in the longer go, it did help in recognition. He then talks about his strengths and weaknesses.

The topic moved to his teammates over the years in the sport, which included Denny Hulme, Sir Jackie Stewart, Emerson Fittipaldi, Gilles Villeneuve and more. He added that he is still in touch with Stewart and they get along well and speak often.

In between they talked about the 1973 French GP crash between himself and Fittipaldi and went on also to discuss the crash in British GP, just the race after, where Scheckter caused a massive pile-up to eliminate 11 cars at the start of the grand prix.

But it was the incident in 1973 US GP at Watkins Glen, which left a huge impact on the South African racer’s mind. It changed his perception totally after he saw his future Tyrell teammate Francois Cevert die in a massive crash in front of him.

Scheckter stopped to get Cevert out of the car but it was a scene which he hoped he doesn’t remember at all. They then talked about the differences between Tyrell and McLaren as teams, while also popping in a note on fights with James Hunt.

His ideology was to not come in the way of drivers who are fighting for the title, no matter what. He also talked about Niki Lauda and Gilles Villeneuve. On the latter, he said that the Canadian was an extreme hard worker but he created an image to be seen as ‘crazy’.

They then discussed his move to Wolf and eventually to Ferrari, where he won the 1979 title. He recalls the meeting with Enzo and how he worked, by putting out a statement in a way that he quietly does his work while the rest continue to squabble.

Scheckter then talked about his early retirement from F1 despite having an offer from Renault. The South African felt it was the right time to move away as he did not want to die racing, especially knowing how the teams push for performance.

Among the post-retirement talks, he talked about the World Superstars competition which he won, dealing with firearms in business and eventually ending up in farming. Even though he doesn’t visits any F1 races, but he does watch it often.

His current best driver was hands down, Mercedes’ Lewis Hamilton, whom he reckons has matured quite a lot over the years and deserves every accolade he has. Meanwhile, for his favourite car, he put the Wolf WR1 as his best he has driven.