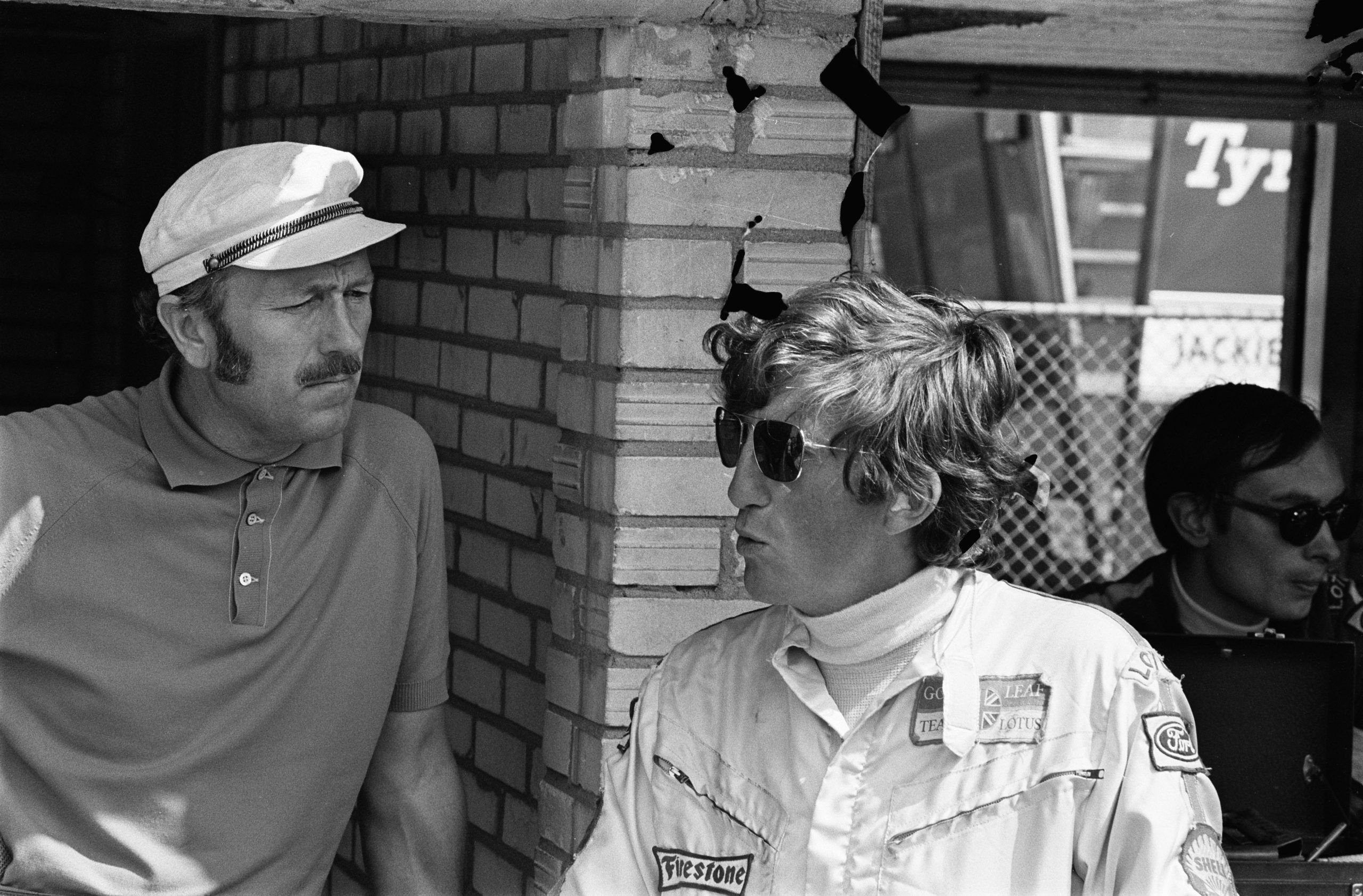 In a special episode of F1: Beyond the Grid, guests like Helmut Marko, Jackie Stewart, and Bernie Ecclestone celebrated Jochen Rindt as the semi-centennial anniversary of his death nears.

It’s rare that the F1 Beyond the Grid podcast strays from its usual format, but that it did with the 101st installment of the show, this, an episode remembering the life of the only posthumous world champion: Rindt, who will have died 50 years ago to the day on September 5.

An intro by host Tom Clarkson served as a touching tribute, and this was followed up by Marko discussing his childhood relationship with Rindt, as the current Red Bull employee also told both the story of how he learned of his close friend’s death at Monza in 1970, and how he first met the German, who raced under the Austrian flag.

Marko spoke on all aspects of Rindt’s childhood, from his academic abilities, to the story of how they both respectively became interested in motorsport and racing as a whole. The compatriot of Rindt, the Austrian, then also divulged that he intended to exit F1 after 1970, before telling of how his attitude to safety changed drastically, and their short-lived, collective endurance racing aspirations.

The 77-year-old then spoke on dangerous car failures suffered by Rindt prior to the one that tragically took his life, before theorizing that he might have run the sport alongside Ecclestone had his life continued.

Upon further chat about the life of Rindt, Marko’s involvement in the episode drew to a close, just before that of Stewart began, the Brit also stating with confidence that he would have retired after 1970, and gone on to run the sport.

Stewart explained that Rindt had incredible discipline on track, and that he often drove with little precision, but was able to maintain control of the car consistently. He told some anecdotes about competing against him in 1969, before touching upon the race at Monaco in 1970, and his close rival’s attitude to safety, and the concerns he had raised over the fragility of the Lotuses he piloted.

Stewart shared stories from Monza 1970, and explained how he might commemorate his friend in this coming weekend. On this topic, the interview ended, giving way for Ecclestone’s segment, as he concurred with the assessment that he and Rindt would have likely gone into the racing business together, before he stated that the Austrian was ‘a bit of a practical joker’ – the note on which the episode concluded.

Here is the link to the podcast as FOM prohibits embedding: