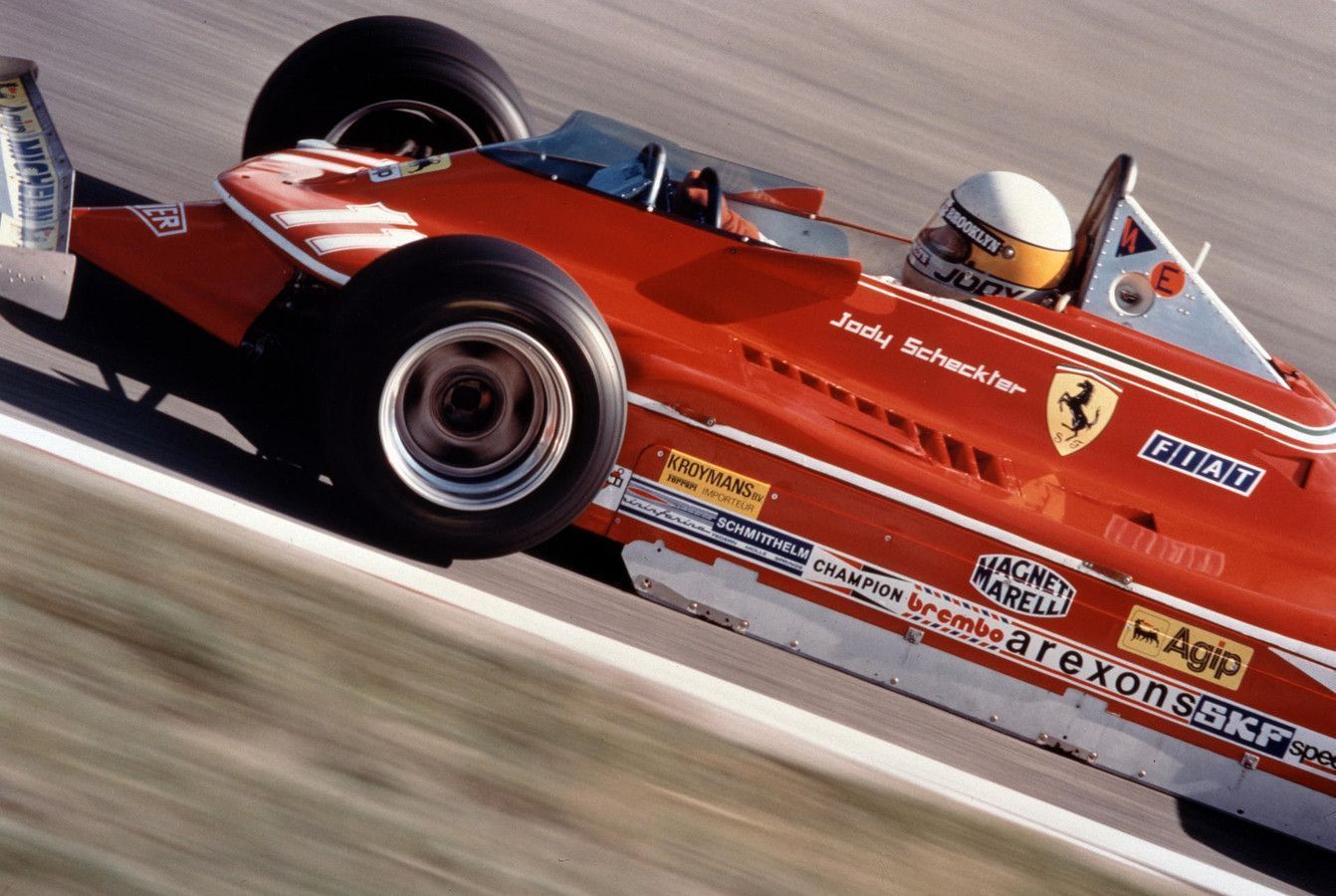 The first installment of F1 Nation of the new month began like its others in the series, with the recapping of the race prior to its release by hosts Alex Jacques and Tom Clarkson, this being the Belgian GP in this case.

Right off the bat, they discussed the drastic struggles of Ferrari, with the latter providing analysis of the mood of Sebastian Vettel, who is viewed as someone that is abandoning a sinking ship, whether it was his choice to leave or if he was shown the door by Maranello.

The duo were in agreement that the loss of staff members to rivals on the grid was a devastating blow to the Italian marque, as they were with the assessment that Mattia Binotto had too much on his plate heading into 2019, which contributed to greater issues.

Comparisons were drawn to Ferrari’s slump in 1980, which provided a good segway for the introduction of Scheckter, who drove for the team in that period. The South African continued to tell of the struggles he faced, before the interview abruptly stopped, giving way for the hosts to further discuss the circumstances at Ferrari in 2020.

A chat about Carlos Sainz’s poor F1 Belgian GP luck then similarly led to the introduction of Andreas Seidl of McLaren, the interview with whom began with lighthearted discussion about Bayern Munich’s recent win in UEFA league.

He spoke of the management of Bayern Munich, and how the people behind that team have inspired his methods of running McLaren, from a no-blame culture, to how he consoled Sainz when his chance at contesting the Belgian GP was lost.

Seidl also discussed the progression of Lando Norris, who he says has begun to fine tune his craft, and become an incredibly strong qualifier. The German then jumped to the topic of the F1 Concorde Agreement, which he says is in a good place.

He also theorized that the new agreement puts McLaren in the most comfortable of positions – the topic on which the interview ended. The hosts looked at upcoming Italian GP, as the two shared their best memories of the iconic race at the iconic F1 track.

“It’s not a secret that I am a big football fan. I have been a big supporter since I was a kid of FC Bayern Munich,” Seidl had said. “Seeing what this club did this year, winning the treble, is something that I followed very closely. I’m obviously very happy that my club could even win the Champions League at the very end.

“I’m quite interested in what’s happening in these different sports in terms of dynamics. It’s interesting to see their difficult start to the season and after making the decision to change the coach to Hansi Flick, how they managed to turn around things and switch [on] the focus.

“Hansi Flick is a coach that I admire. How he deals with the daily challenges of this job in public and also how he works with the players, with these superstars, is something I admire a lot. Still doing the sprints from the front to the back, no blaming culture and so on… that’s something I look at quite a lot as well, because in the end that’s something I try to establish here at McLaren.

“It’s important for a team if you want to progress, if you want to get better, to make sure once mistakes happen – and mistakes do happen – that you do not waste energy too much into finding out who was the one who did the mistake.”

Here’s the link of the F1 Nation podcast: https://podcasts.google.com/feed/aHR0cHM6Ly9hdWRpb2Jvb20uY29tL2NoYW5uZWxzLzUwMjQzOTYucnNz/episode/dGFnOmF1ZGlvYm9vbS5jb20sMjAyMC0wOC0zMTovcG9zdHMvNzY3MTY4MQ

Here’s F1 Beyond The Grid Podcast with Andy Cowell