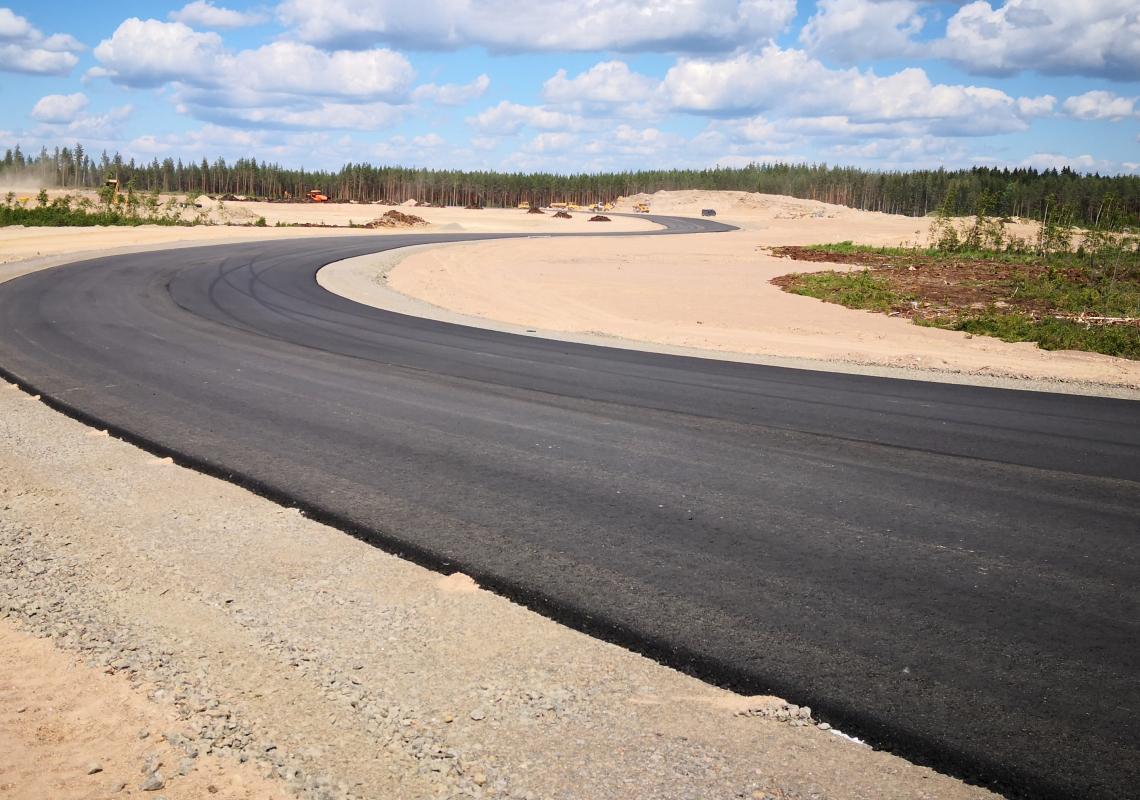 The asphalt laying has begun at Finnish GP’s KymiRing Motorway circuit ahead of the maiden MotoGP class test in August.

The KymiRing Motorway circuit not only provided fresh photos but also information regarding asphalt laying as they prepare the Finnish GP track being built by Alexander Wurz’s Test & Training company for its maiden MotoGP full test on August 19-20.

The work started earlier this week with Finnish company YIT Suomi Oy as the contractor undertaking the work, who will cover the full 4.550 km clockwise circuit, which has 18 corners and the width of the track varies from 12 to 20 meters.

The organisers are confident of work getting completed on time as they state that the asphalt laying is going as per the planned schedule. Apart from the asphalting, the other areas are being worked upon as well, which includes fencing and kerb installing.

The pavement is expected to be completed by mid-July, nearly a month before the MotoGP premier class will hit the Finnish GP track. As per Dorna’s last memo, each manufacturer has to send at least one bike for the testing programme.

“Work at the circuit has progressed according to plans and schedule,” said Tapop Nevala, President of the Finnish Motor Union. “We are soon ready to welcome the MotoGP teams to the first Finnish MotoGP tests that we all look forward to.”