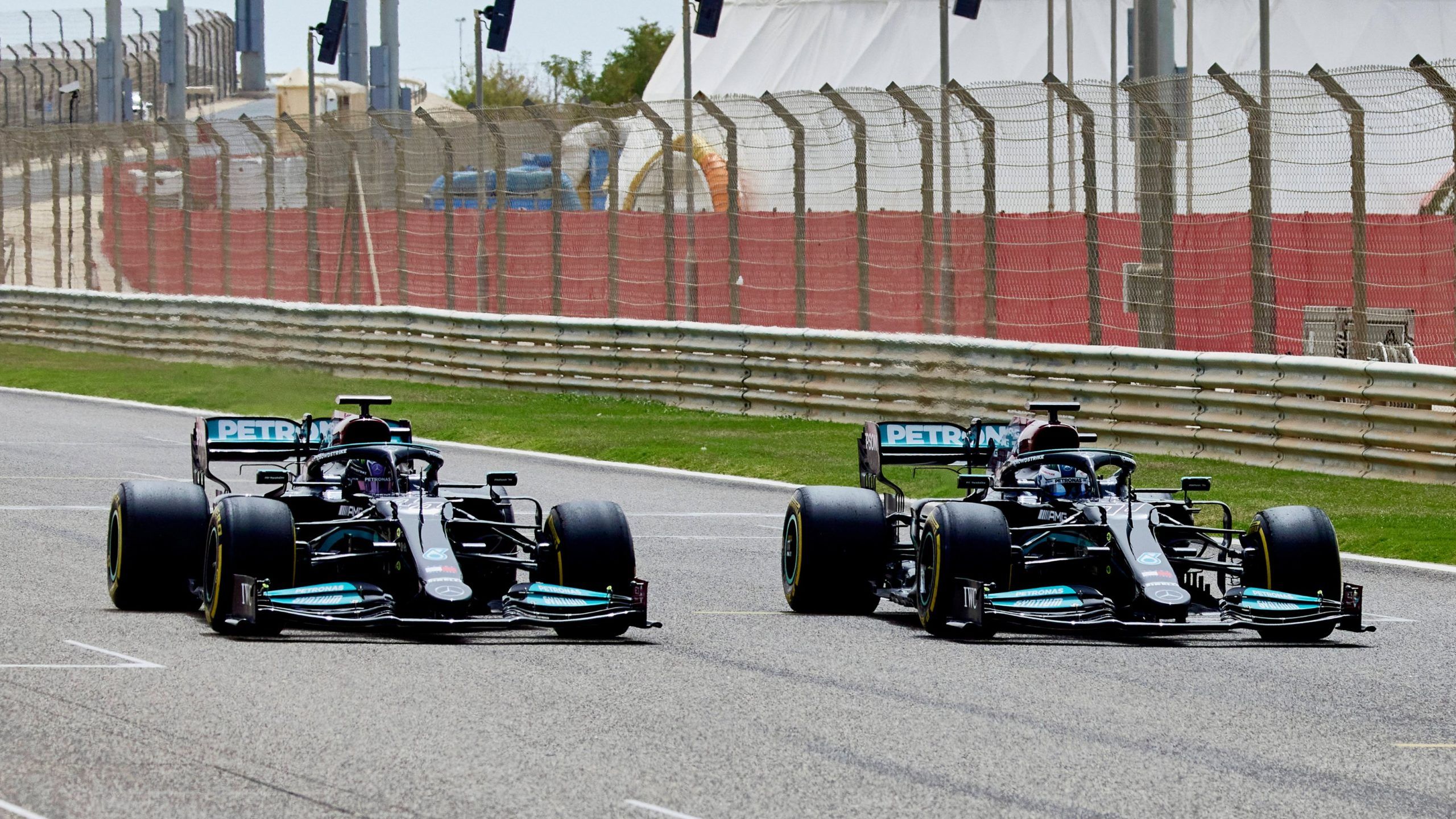 Mercedes has completed a filming run with Lewis Hamilton and Valtteri Bottas in Bahrain, post the completion of the three-day pre-season F1 test.

As Mercedes confirmed during its W12 launch, the F1 team had its filming day on Tuesday at Bahrain International Circuit, with both Hamilton and Bottas in action. They chose the Middle Eastern track, considering the weather conditions at Silverstone.

It is just a 100 km run on demonstration Pirelli tyres, giving them or any teams less chance to test a huge part, but the clever engineers still manage to run some tests, which can be useful. As the drivers state, any amount of track run, is much better than nothing.

Interestingly, Mercedes had two cars on track. AlphaTauri had a similar thing done at Imola, but it was two different cars for the Italian F1 outfit. It is unclear if the same was with the German team or they ran the spare chassis, with 50 km for each car.

Here’s some photos and videos from Mercedes: 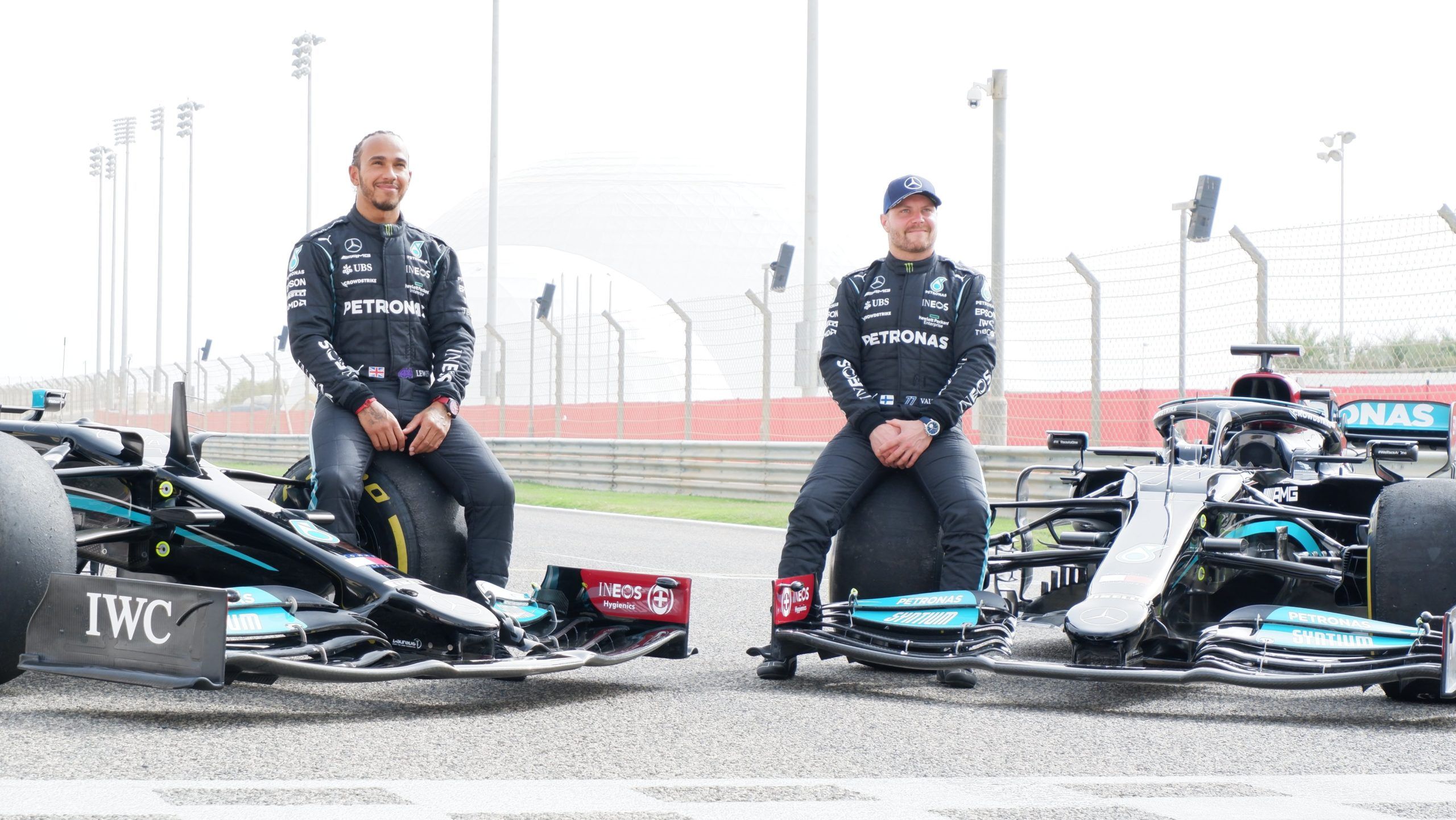