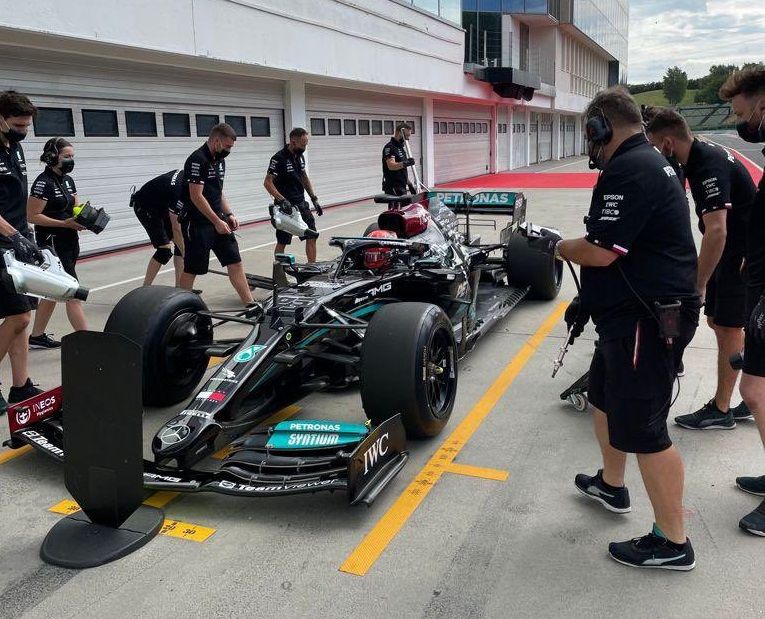 McLaren, Ferrari and Mercedes are to complete the final slick tyre test of the 18-inch compound at Hungaroring, with only one wet running remaining.

After the last slick tyre test with Haas, Aston Martin and Red Bull at Silverstone, Pirelli were back running the 18-inch compound at Hungaroring this week. Mercedes and Ferrari returned for their last run of the year, while McLaren had their first go at the prototype 2022 compounds.

Initially, Mercedes were to run on Day 1 and Ferrari on Day 2, but they changed their schedule and both the F1 outfits completed their run on Tuesday itself. McLaren, meanwhile, ran on both the days as per the plans, with their regular drivers.

Lando Norris was in action on Day 1 with 122 laps in all, while Mercedes fielded Williams driver George Russell in their mule car. The Brit completed 137 laps, while Ferrari had both Charles Leclerc and Carlos Sainz in action, with the former running in the morning.

Leclerc did 91 laps, while Sainz completed 82 to have a total of 173 laps. The final day saw Daniel Ricciardo being the sole runner for McLaren, having done 91 laps in all. Across the two days of running, the five F1 drivers completed 523 laps in total.

Among the runners, Leclerc and Sainz, had their fourth chance to test the 18-inch F1 tyres, while Ricciardo, Norris and Russell had their first. For the latter, it came via Mercedes, who ran their regular drivers before. He will not a test with Williams, who decided to not run.

The Hungaroring circuit, meanwhile, also hosted a maiden F1 test for F2 racer Theo Pourchaire with Alfa Romeo, but at the time of the writing, no information was made available by the team, with no photos or videos too.

With the trio, the slick running of the F1 18-inch tyres is done, with only a wet test remains at Magny-Cours with Alpine on September 15-16. Pirelli, though, has left it on the teams to decide if they wish to do more running in Abu Dhabi at the end of 2021.

Here’s a selection of photos and video: 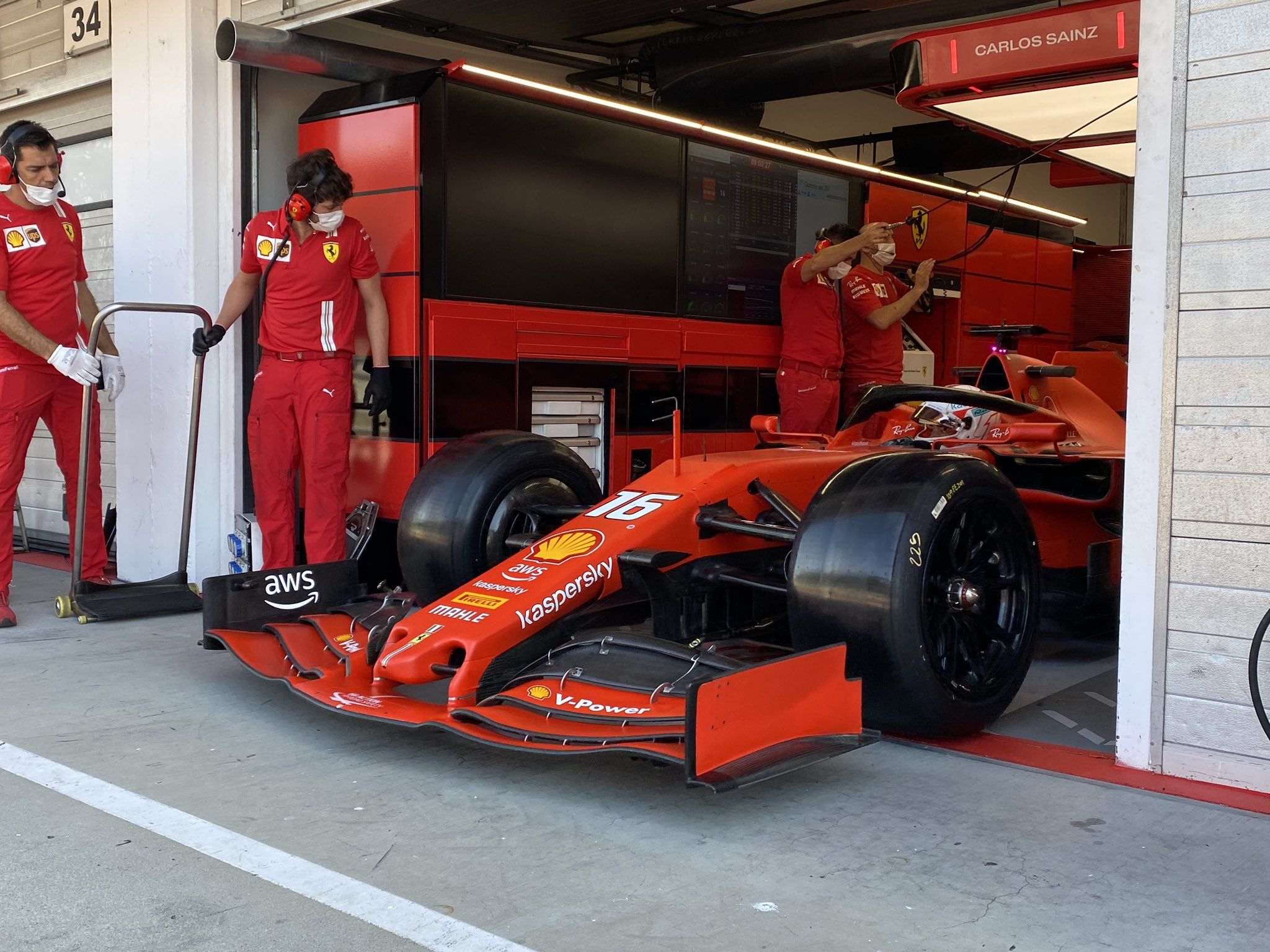 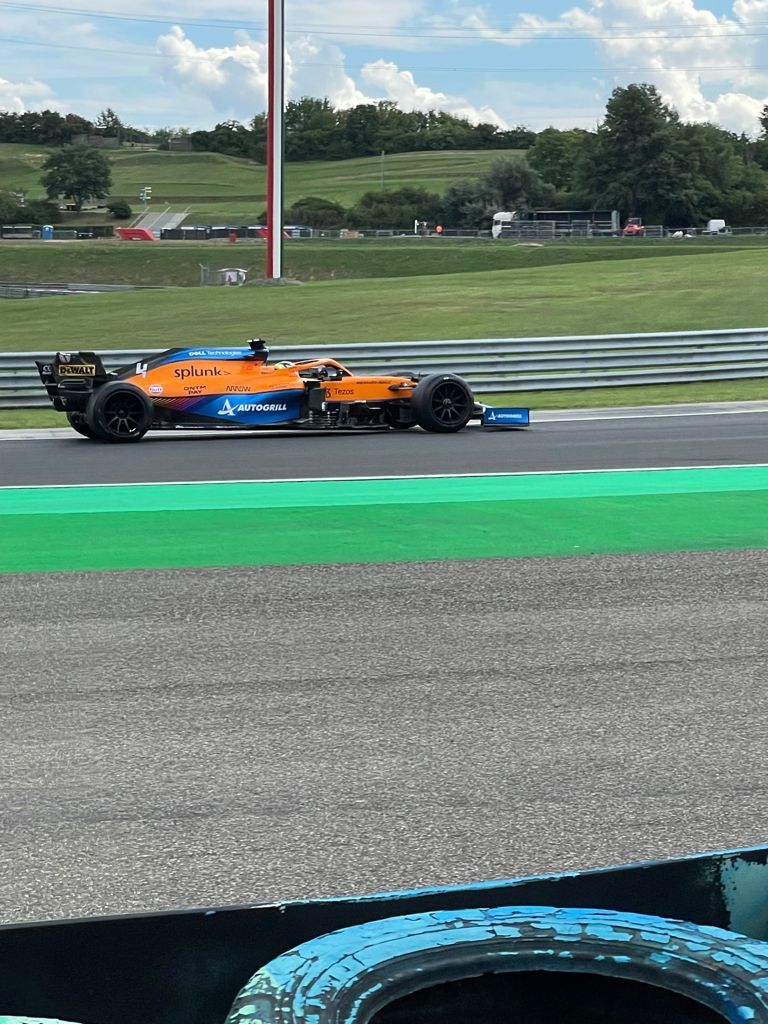 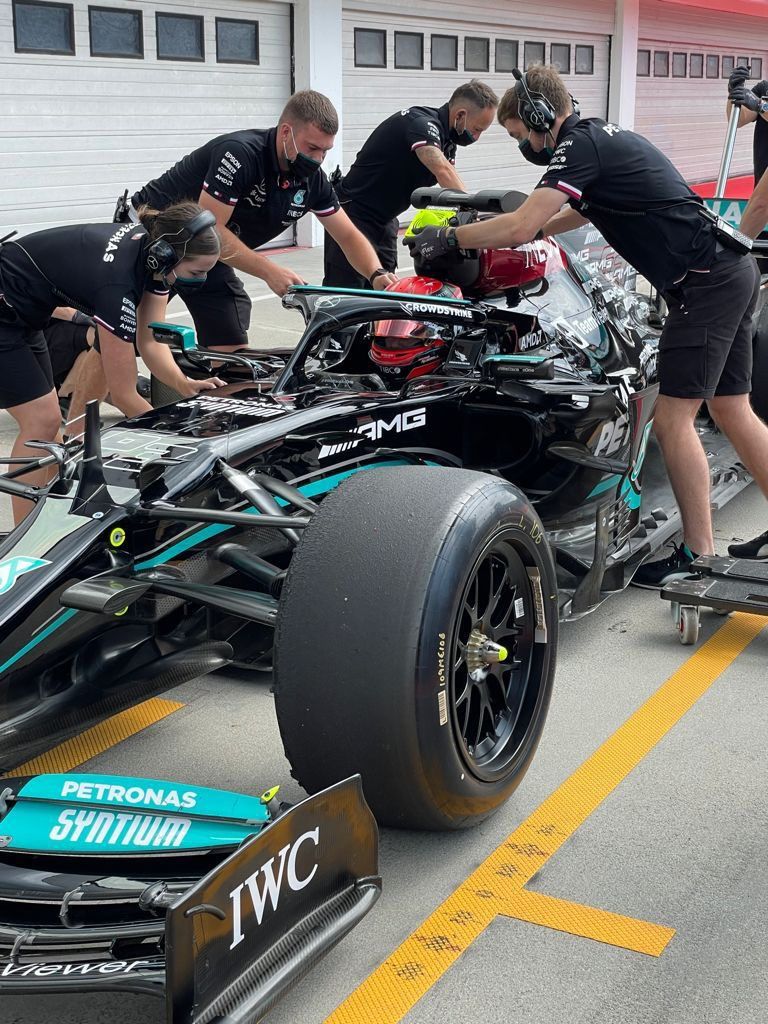 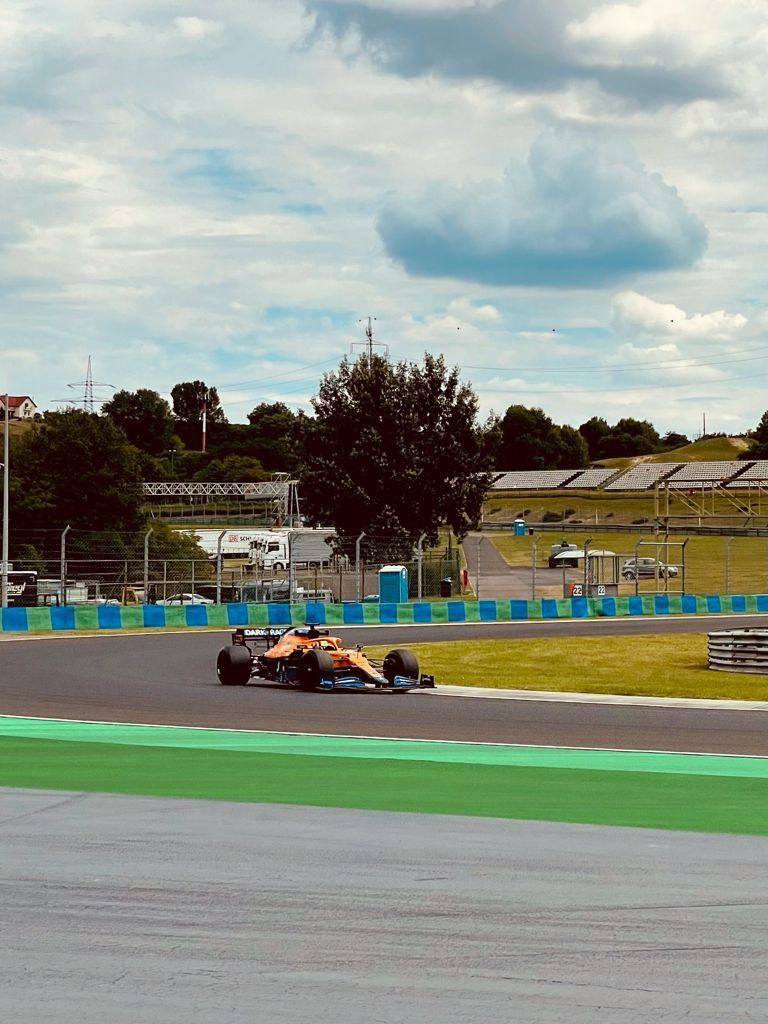 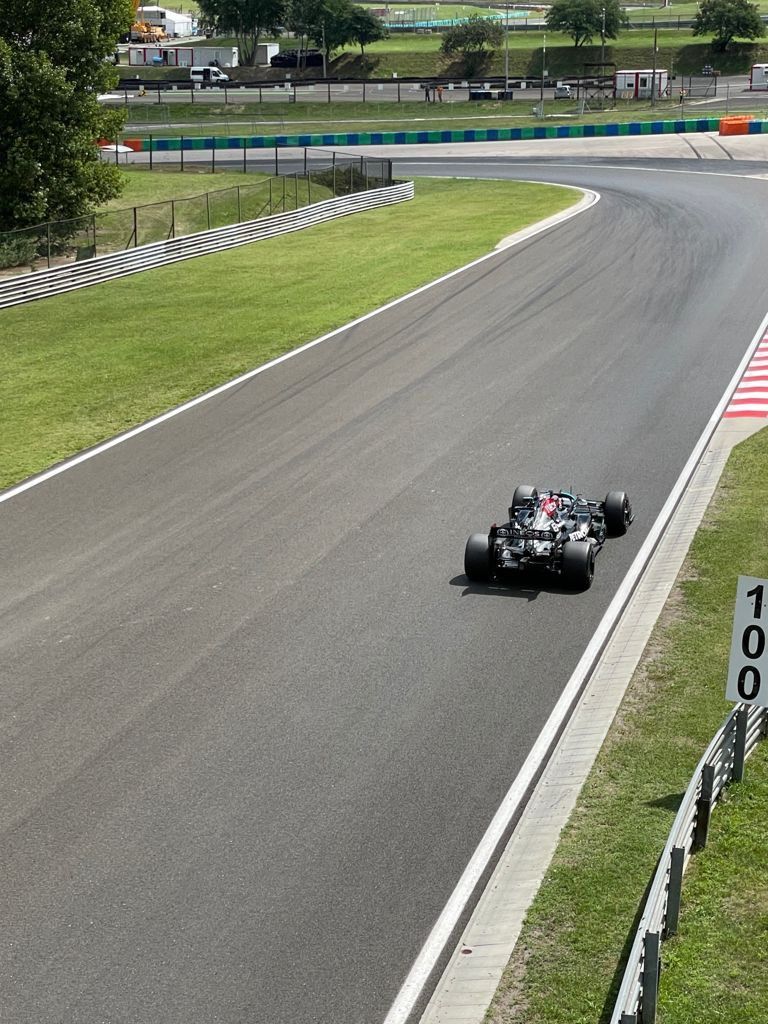 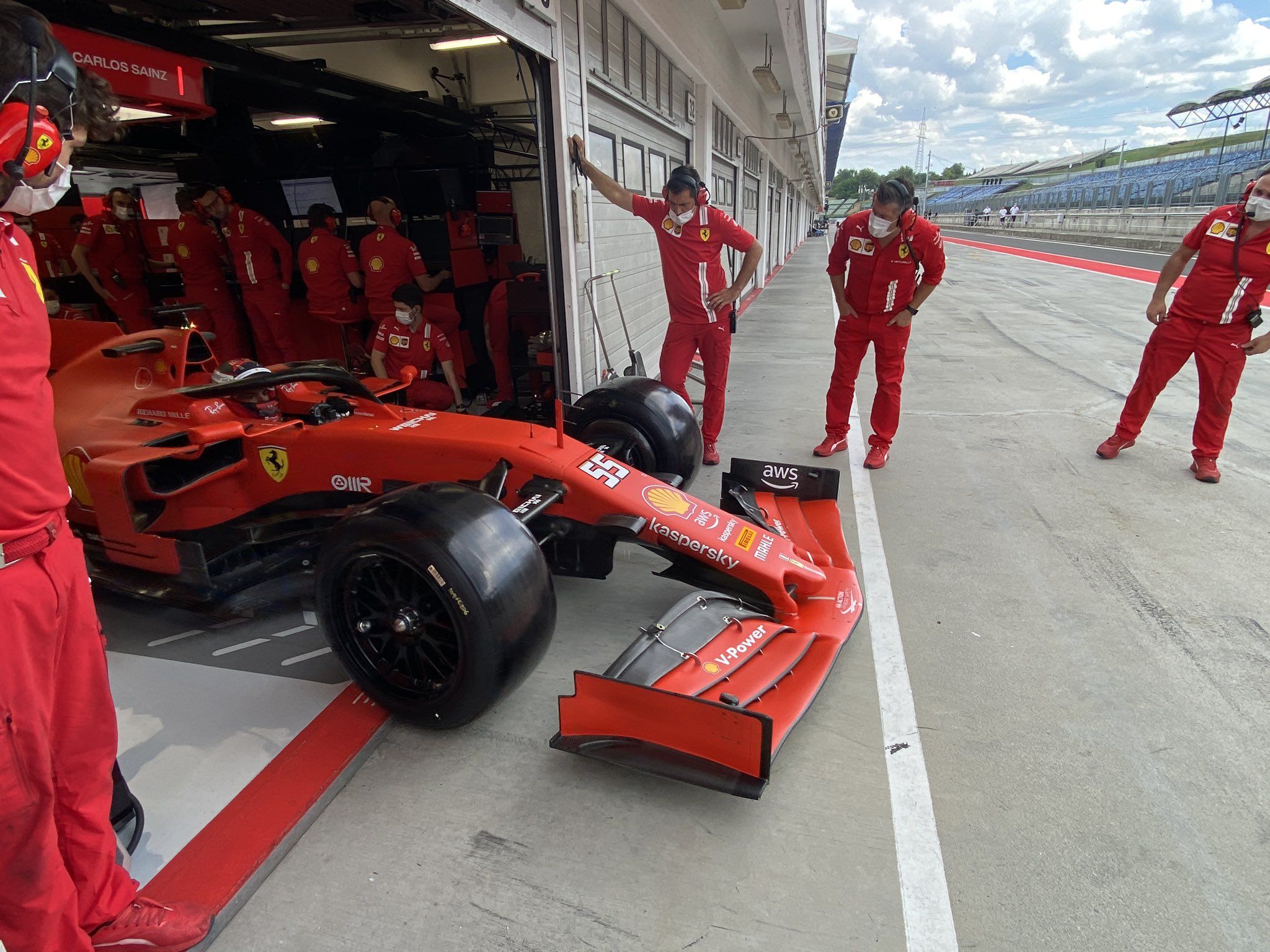 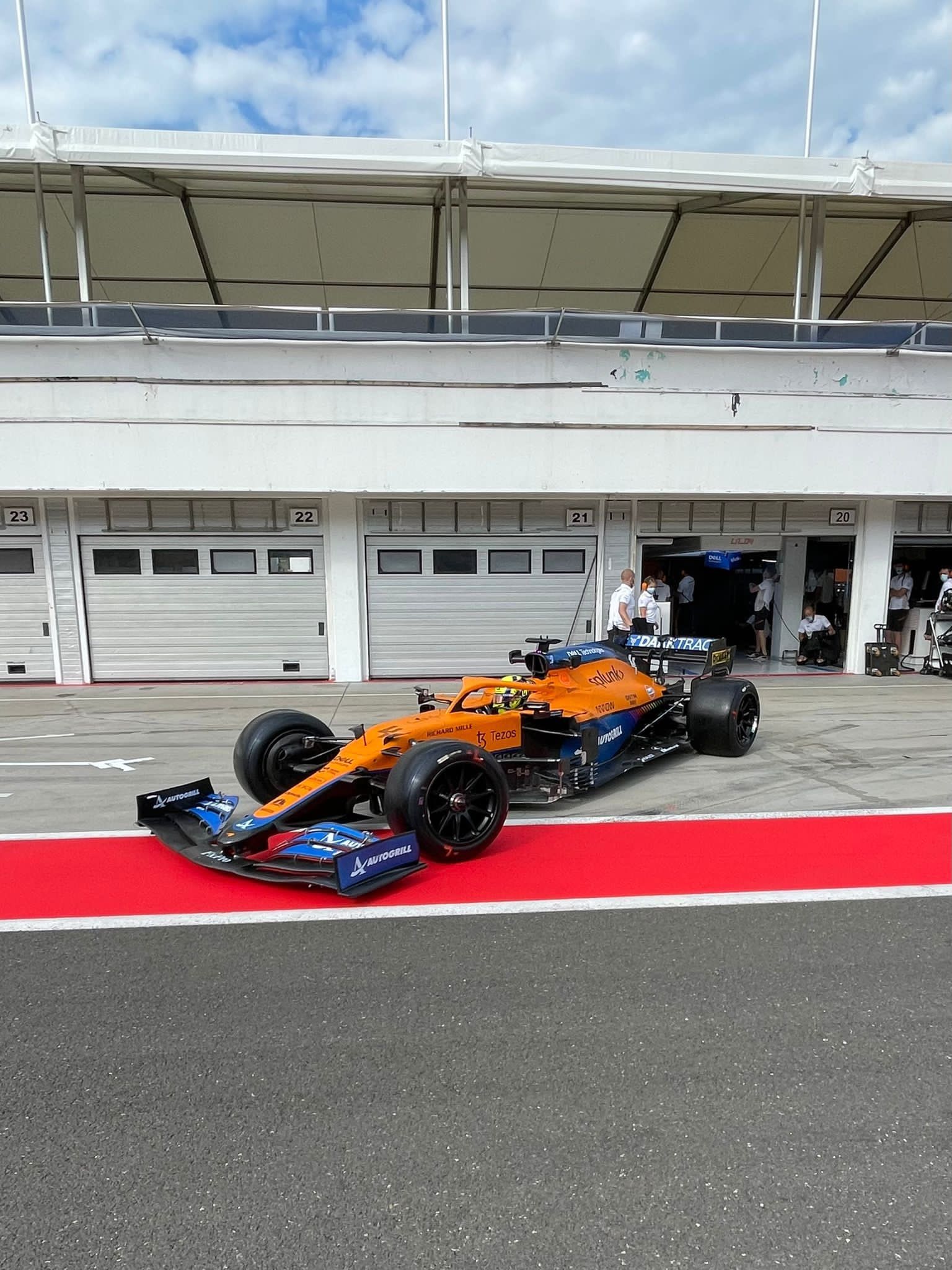 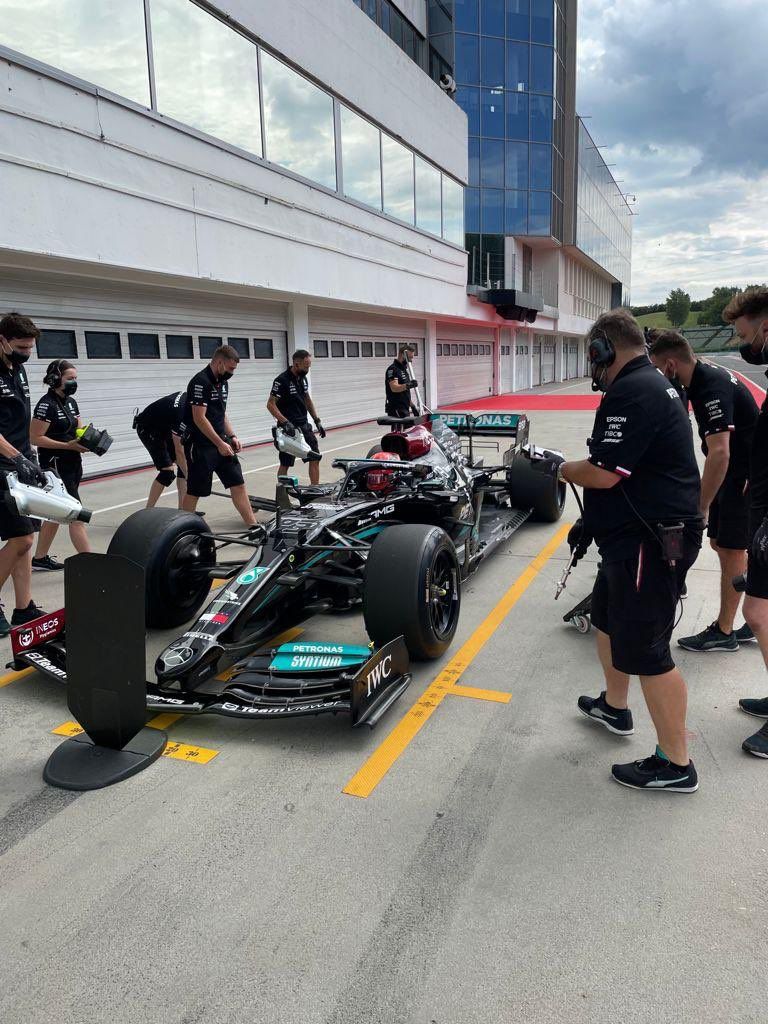 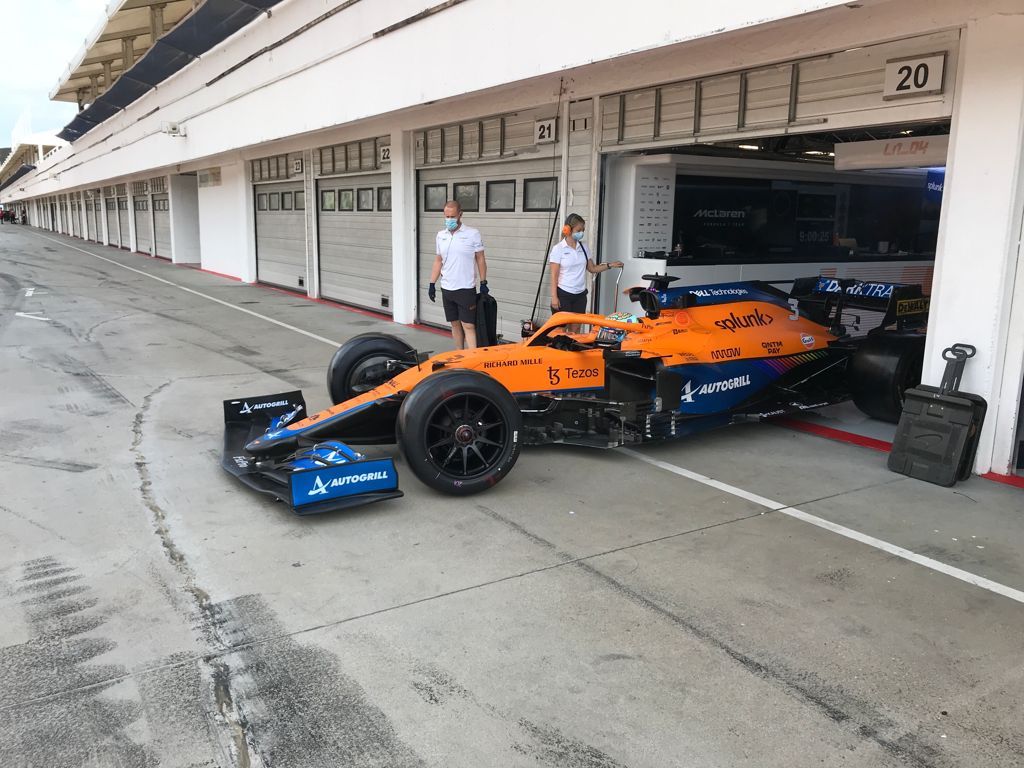 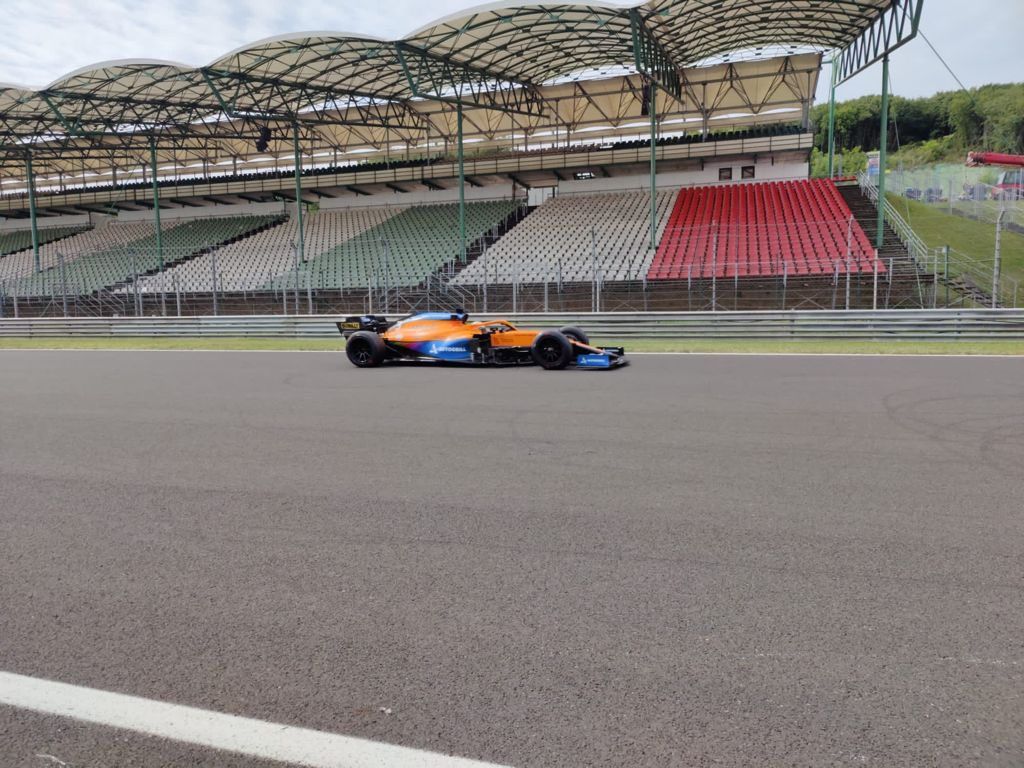 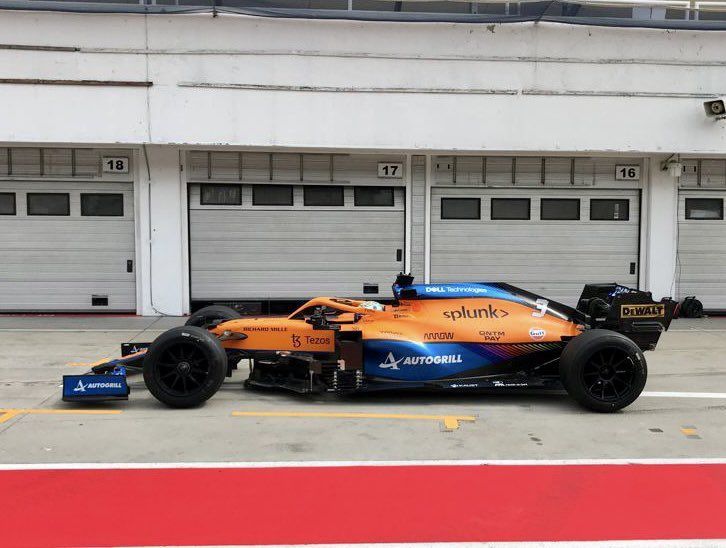 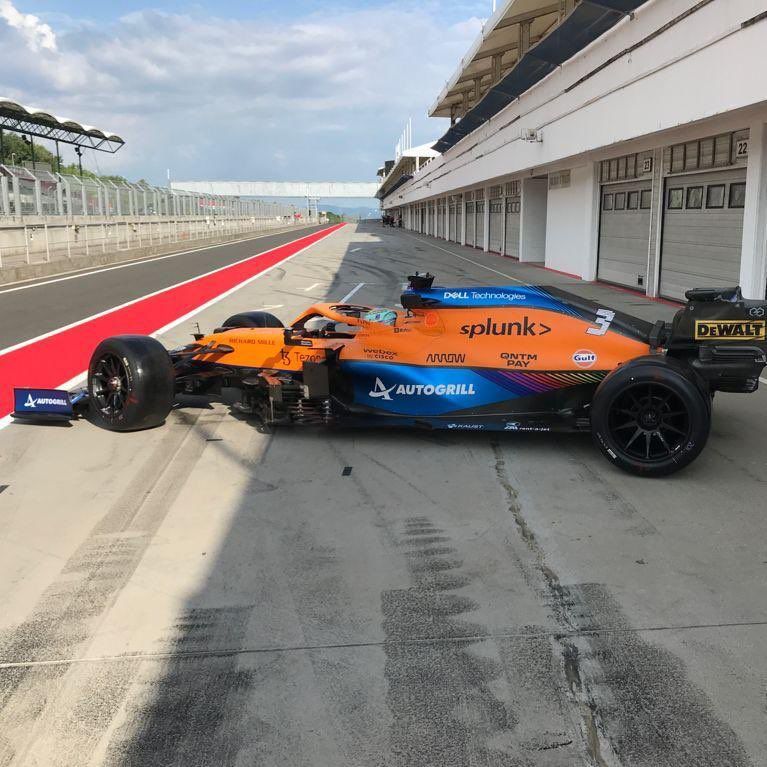 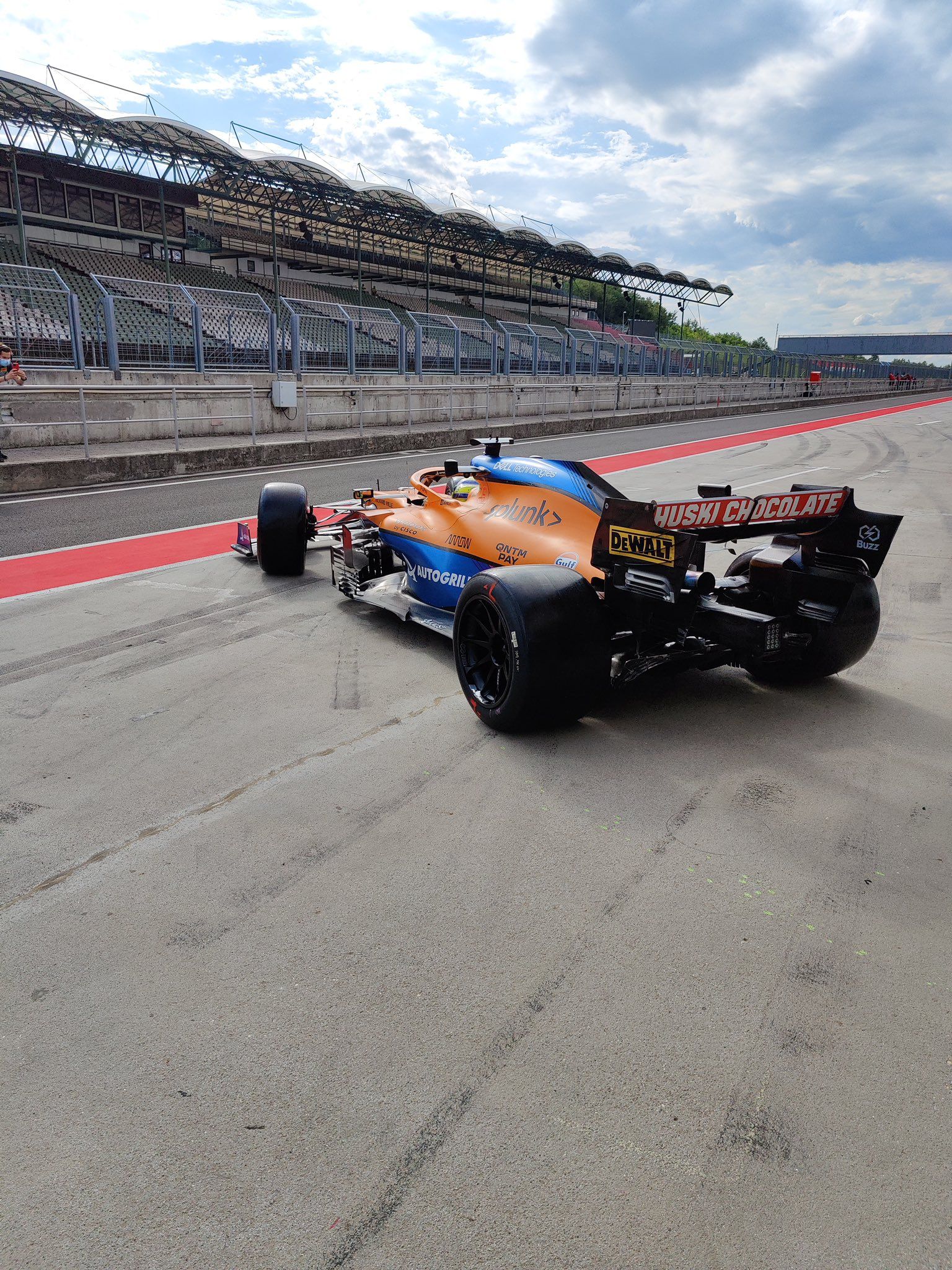 Tyre blankets off, @LandoNorris at the wheel, time for some laps. 👊🇭🇺 pic.twitter.com/olgn0ub2J7

Here’s how Haas, Aston Martin and Red Bull did in the last test