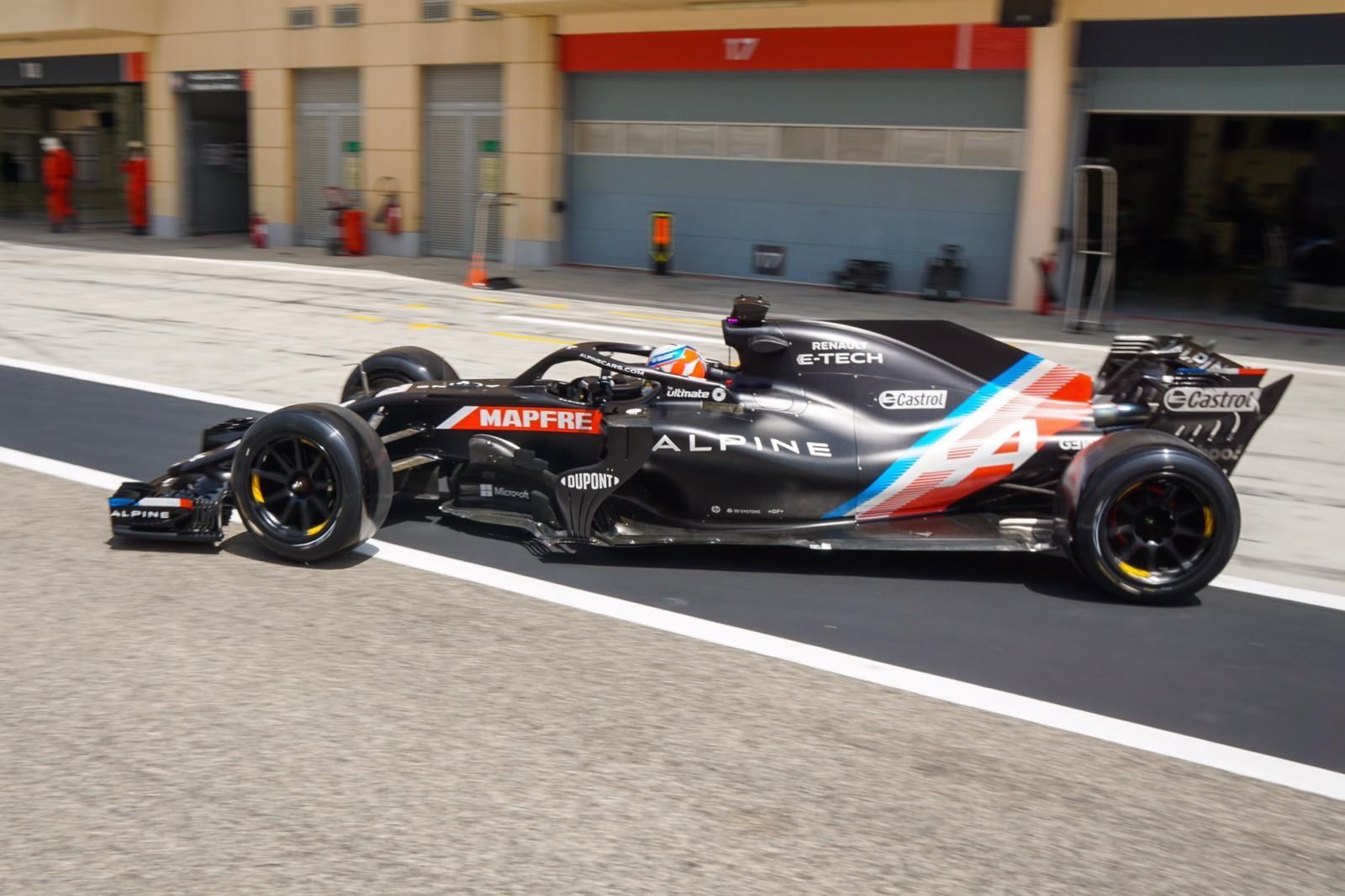 Pirelli Motorsport completed its latest 18-inch F1 tyre test at Bahrain with Ferrari and Alpine, where all of their regular drivers were present.

Ferrari kicked-off the 18-inch F1 tyre test at Jerez before the start of the 2021 season and they continued the same at Bahrain International Circuit post the grand prix. The Italian outfit, though, only ran on Day 1 of the latest three-day running.

They had both Carlos Sainz and Charles Leclerc in the mule car, prepped up by Ferrari. The former completed 54 laps on the slick compound in the morning hours, while Leclerc took over in the afternoon and went further in the lap count with 87 in all.

The second day saw Alpine make its debut using their black test livery abode the mule car of Renault, with Esteban Ocon driving. The Frenchman completed 100 laps in all for his first time on the tyres. “It was a very interesting day and the first time I’ve tested the Pirelli18-inch tyres,” said the Frenchman.

“Bahrain is one of the best circuits to test as it’s hard on tyres. It was nice to learn the differences between the Pirelli 13-inch to 18. Some things were positives, there are some things to work on, but overall it was pretty good,” he summed up.

On the final day on Wednesday, it was the turn of two-time F1 champion Fernando Alonso. The Spaniard undertook 144 laps to make it a grand total of 385 laps across the three days of running. “It was a great day of testing at Bahrain and the new Pirelli tyres feel good already,” he said.

“It is at an encouraging stage of development. Hopefully with all the laps we did today at Bahrain we can help Pirelli develop and help understand the tyres even better. It was a well executed day by the team and Pirelli with some useful information,” summed up Alonso.

With the latest three-day running, Pirelli has completed two 18-inch F1 tyre test, where the Bahrain running was solely for slick compound. The next test will take place at Imola on April 20-21, with Mercedes being the sole outfit running.

Here’s a selection of photos and videos from Pirelli: 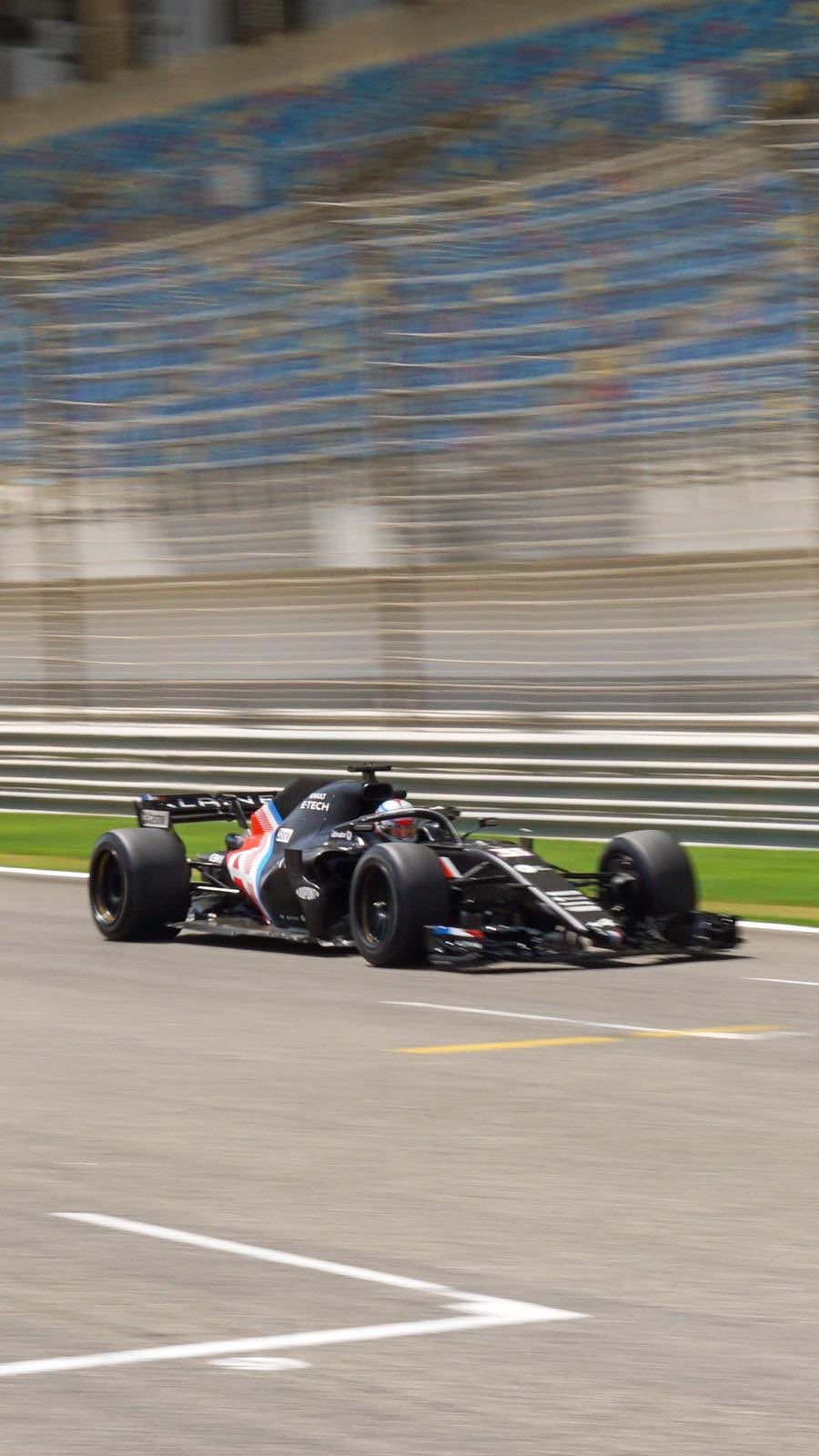 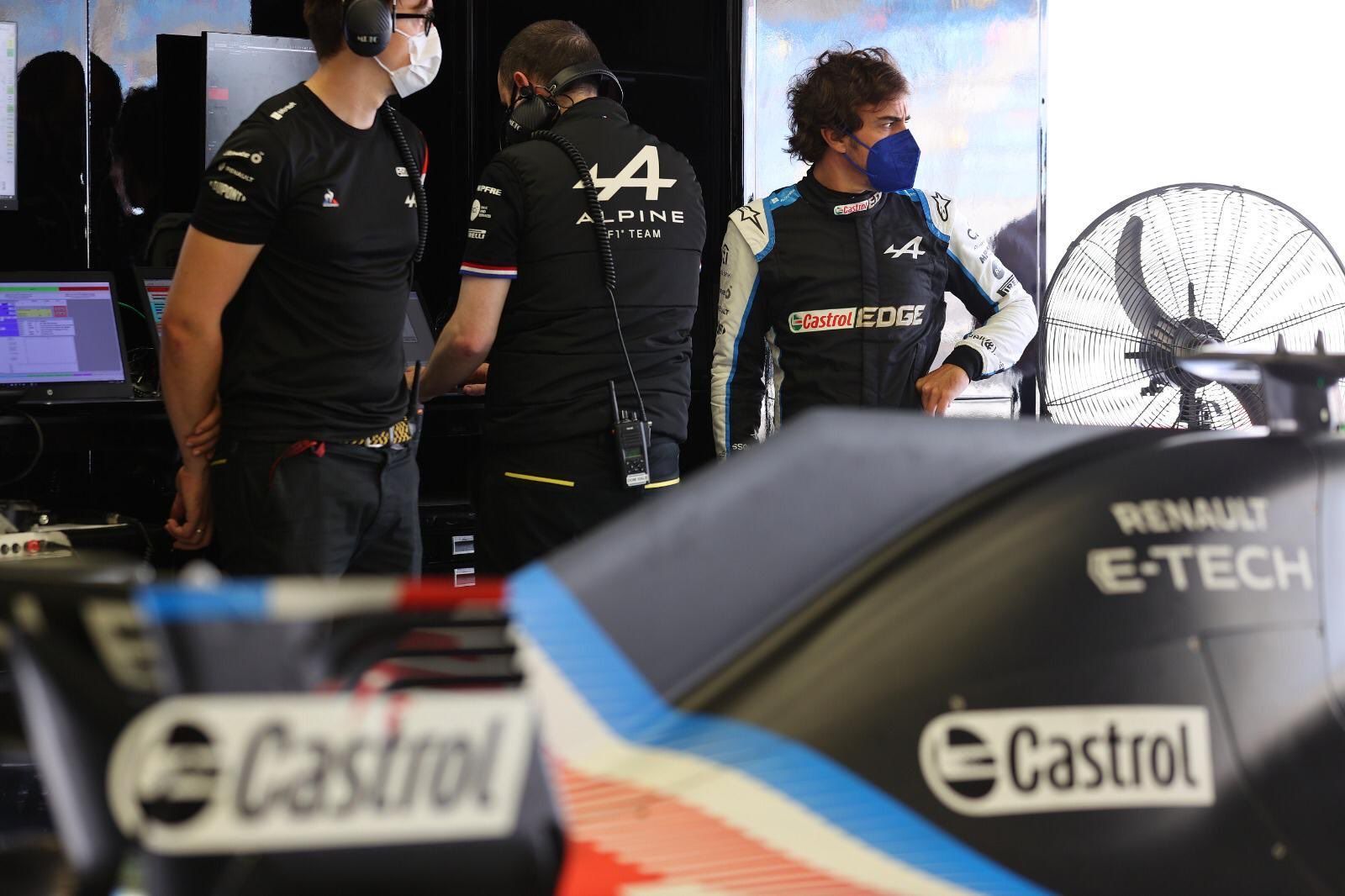 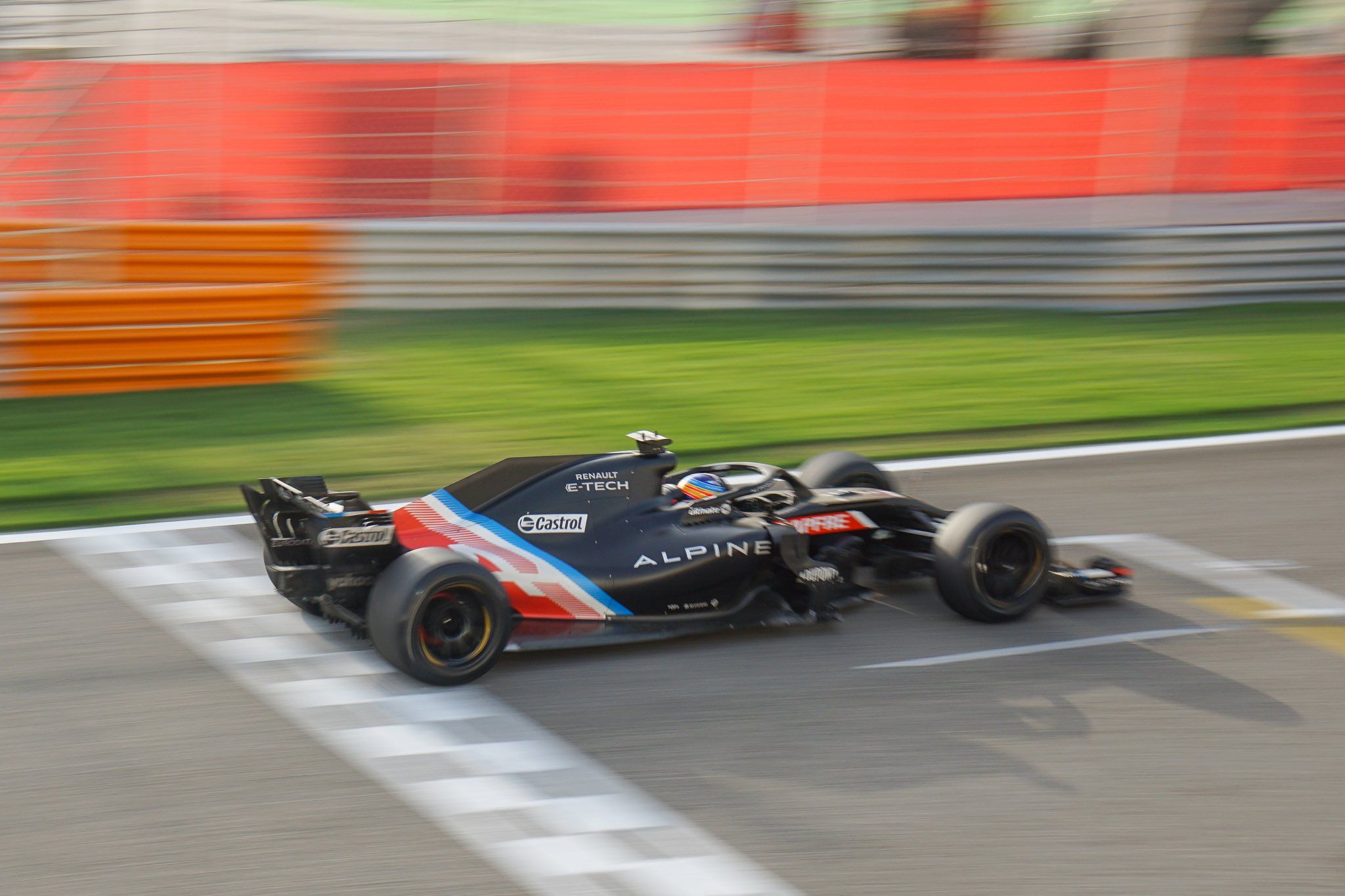 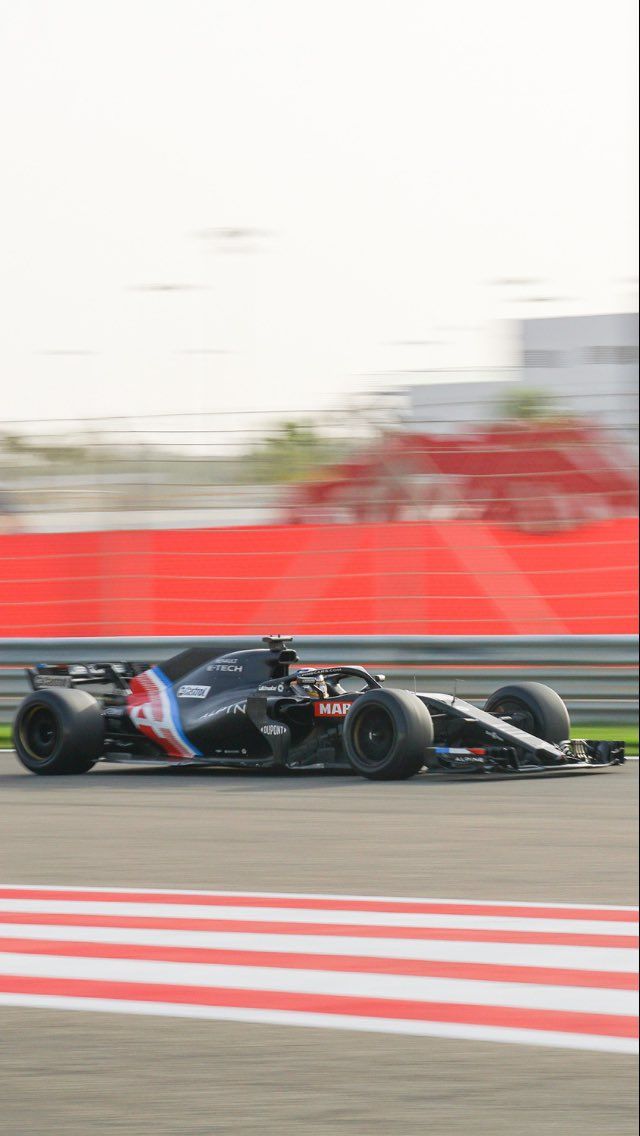 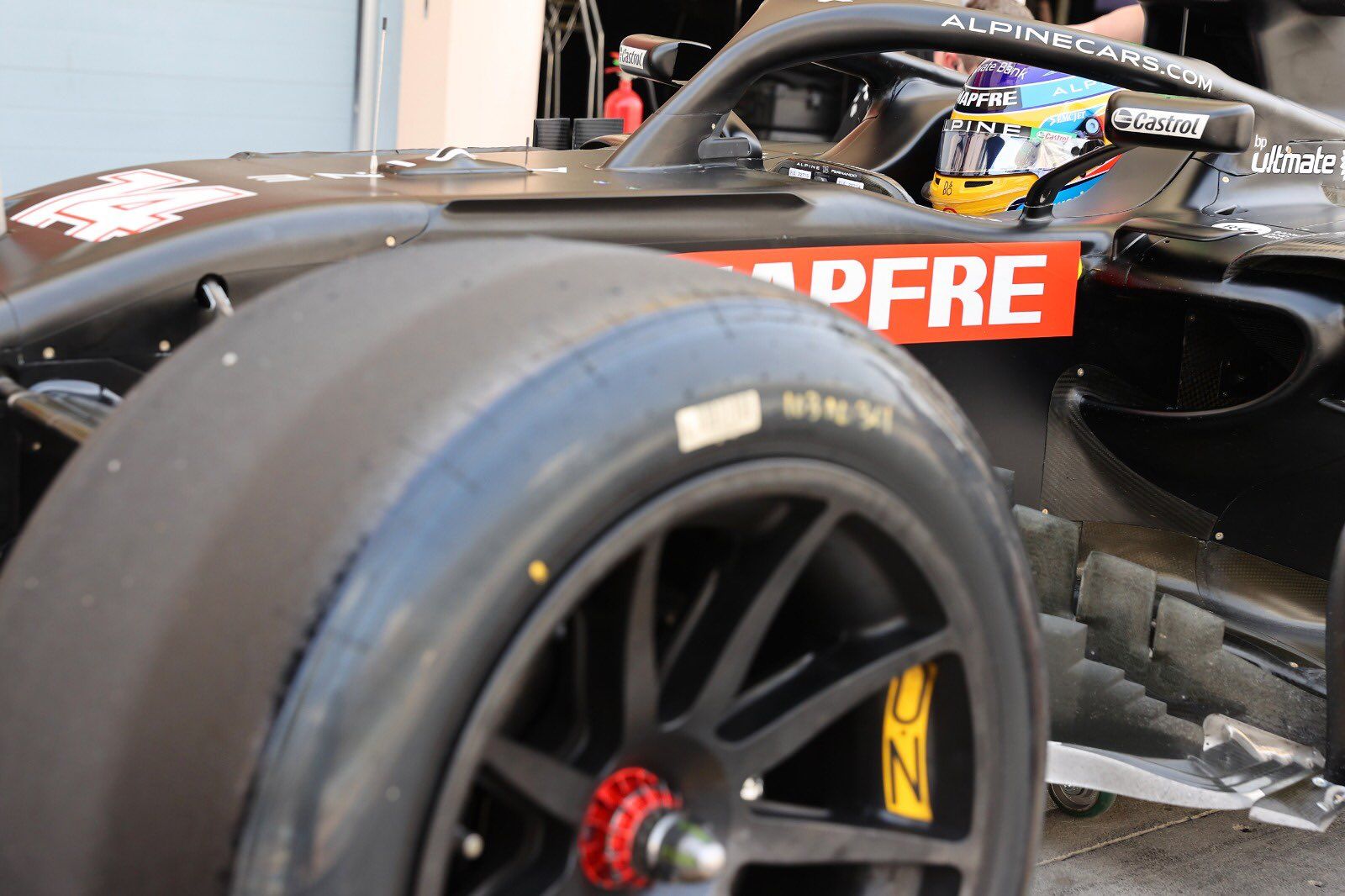 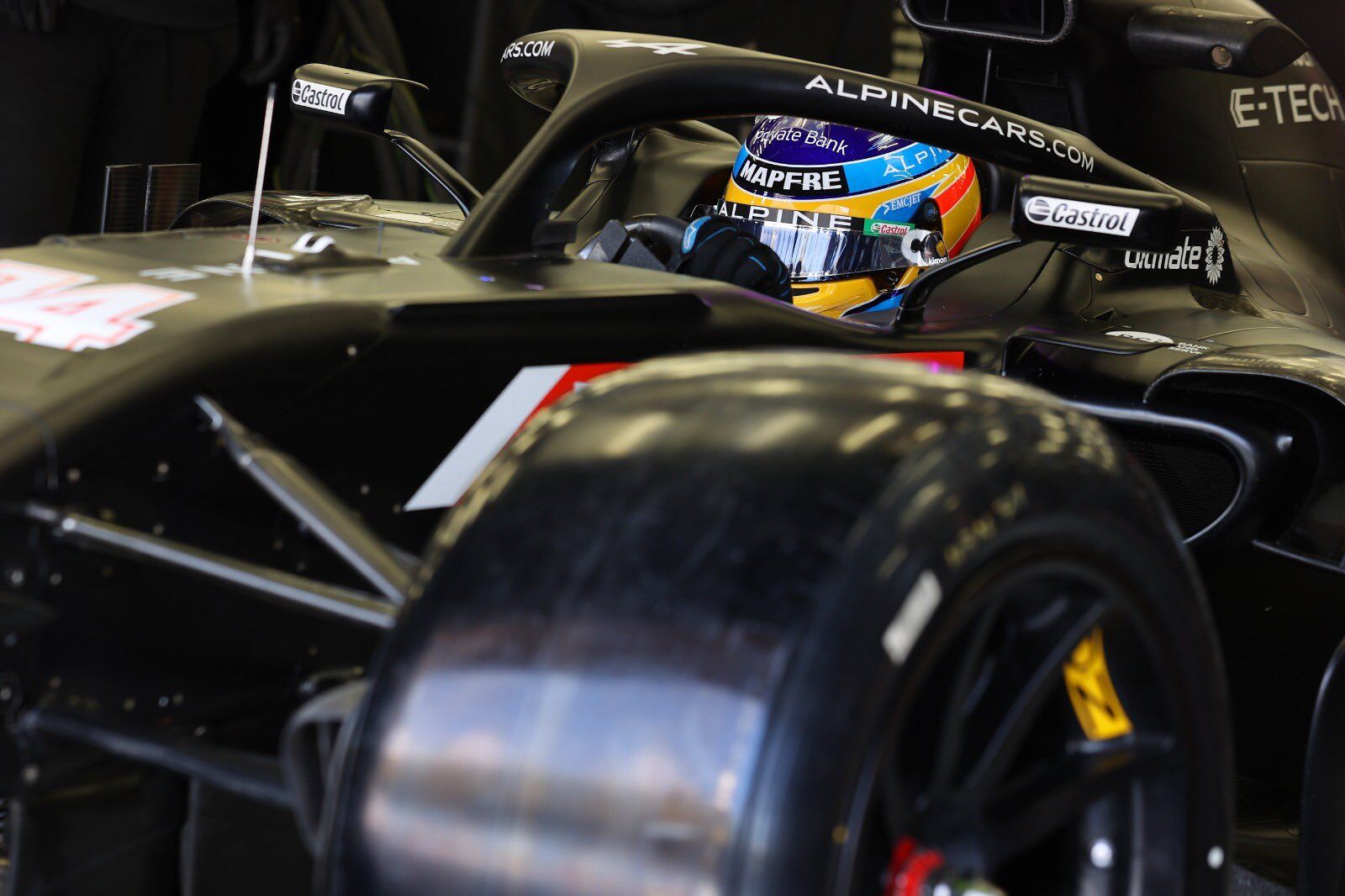 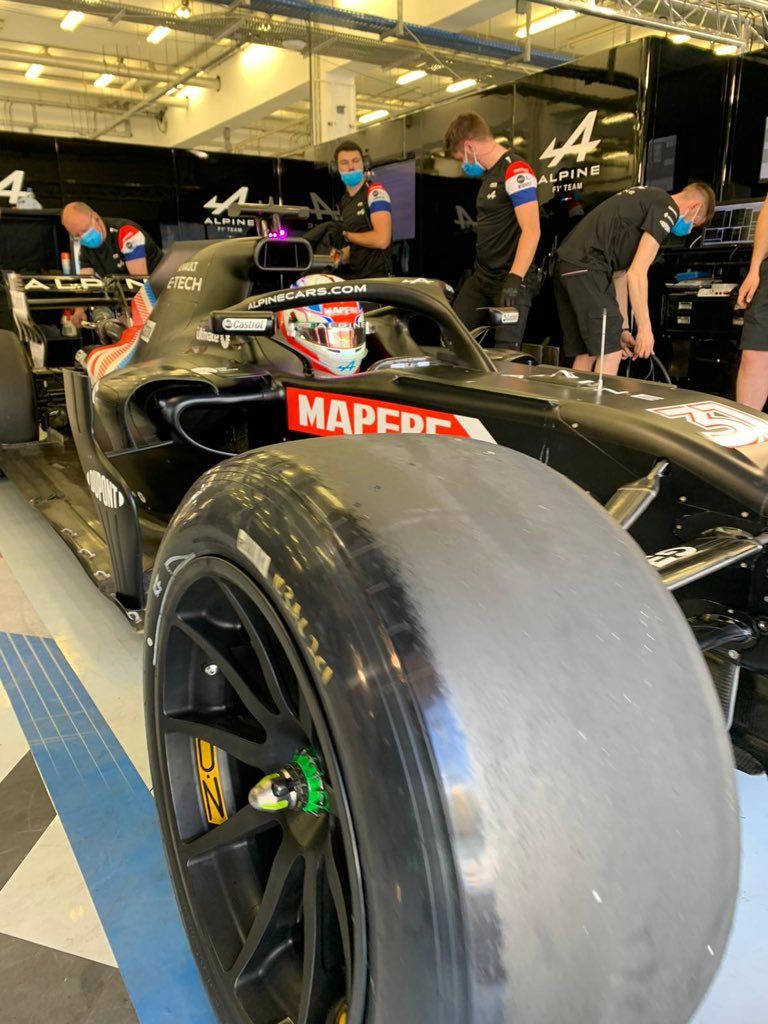 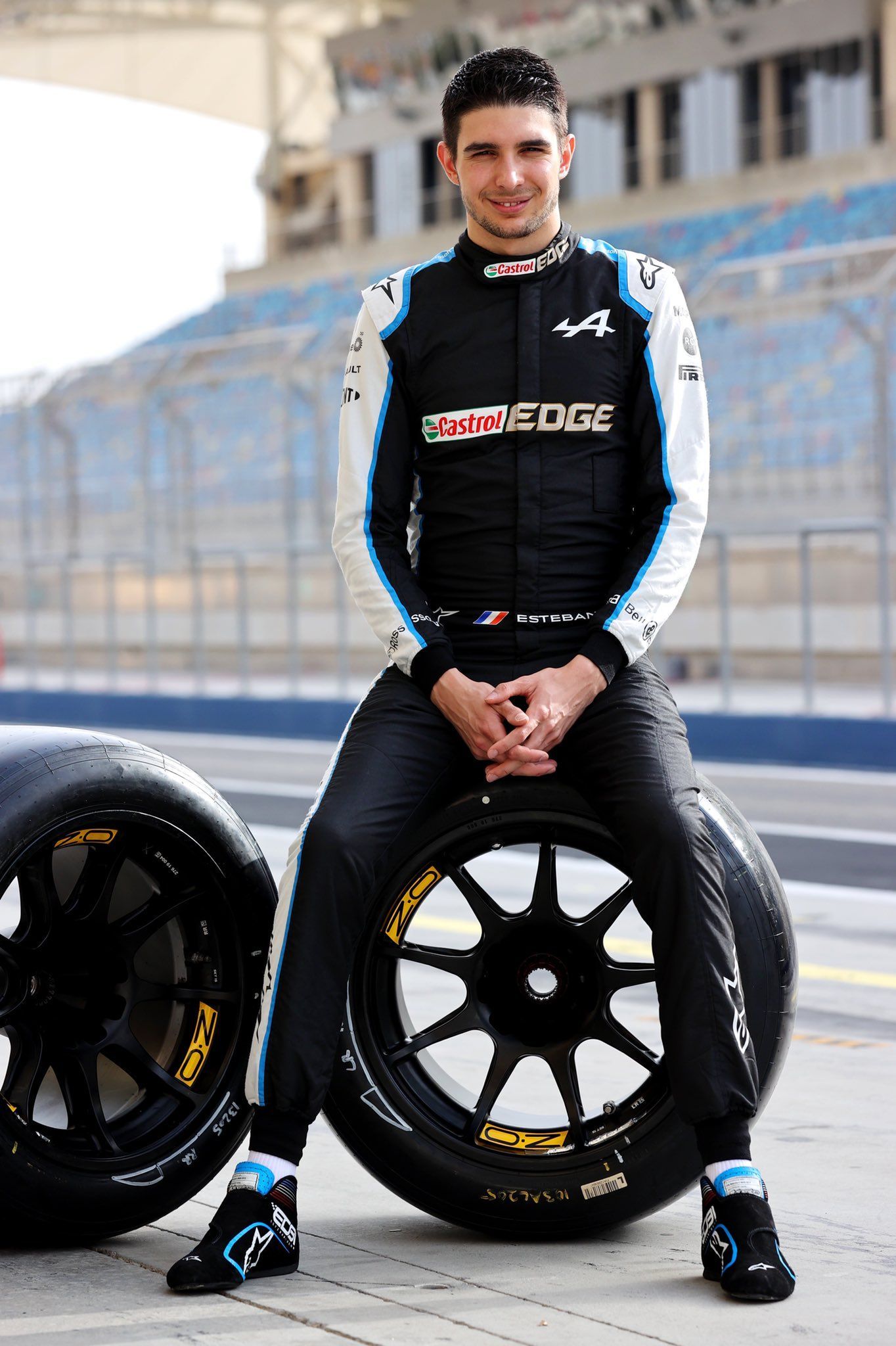 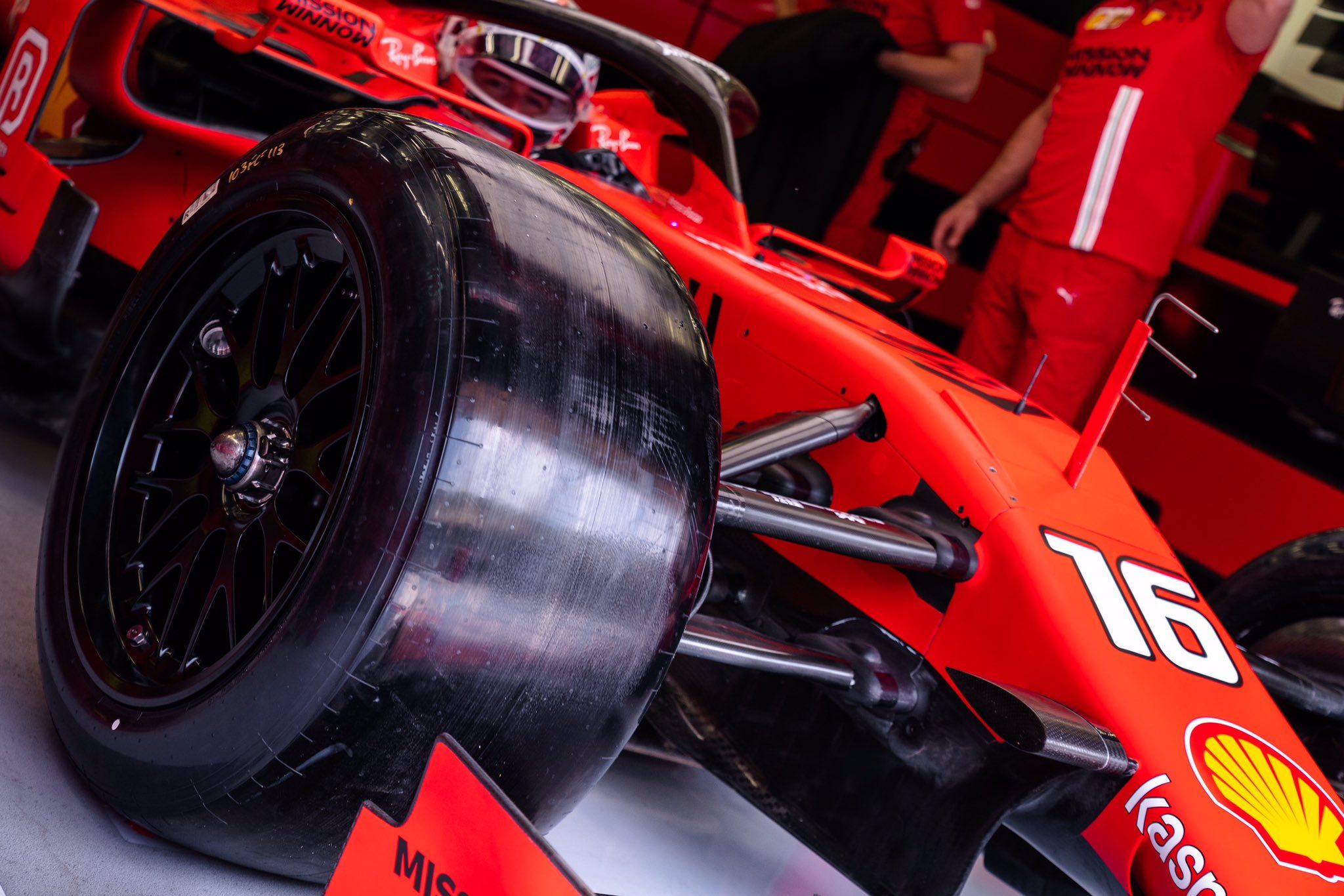 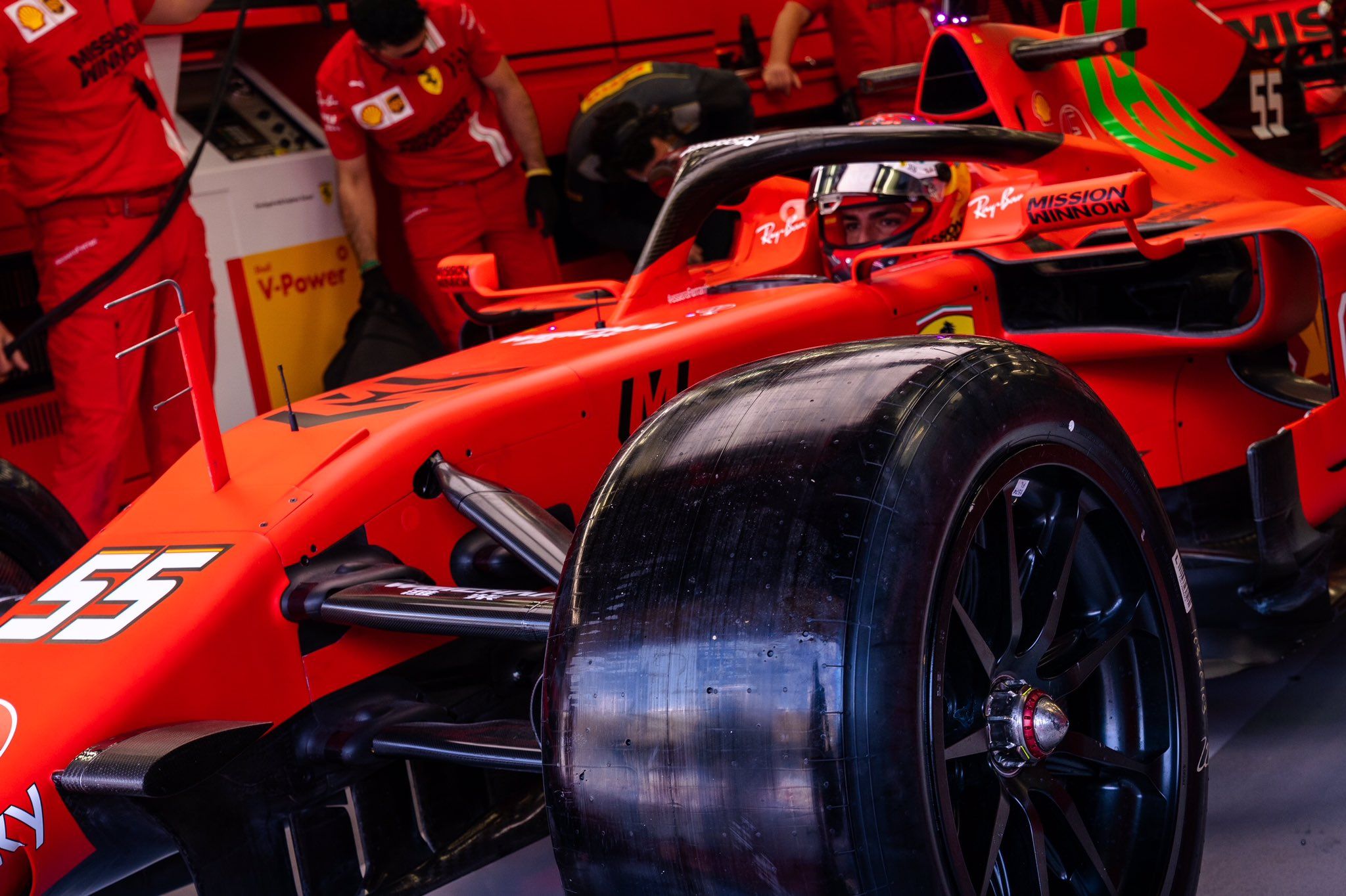 Bath time for our 2022 #Fit4F1 18-inch tyres after working hard with @scuderiaferrari and @Carlossainz55 in the morning! 7 sets and 54 laps for him! pic.twitter.com/Ew4ebM9aPb