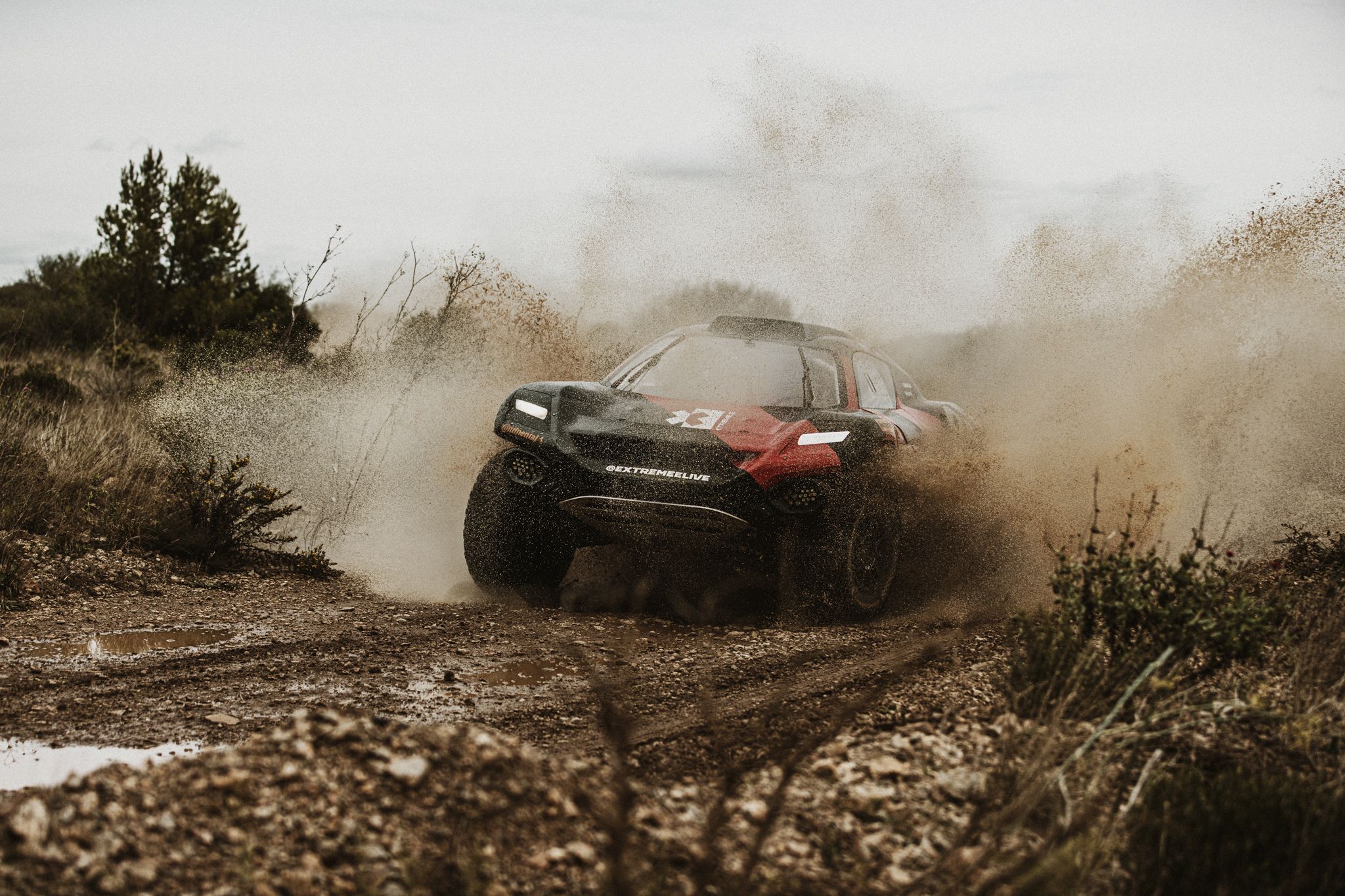 Valtteri Bottas feels his race pace has generally been better in 2020 F1 season as he tests the new Extreme E series car.

Though not a comprehensive defeat on merit, Mercedes’ Bottas Russian GP performance was nonetheless indicative of the Finnish driver’s impressive 2020 F1 season, for which he has too often been criticised. Luck has not always gone the way of the Finn, and though he has been repeatedly beaten by his teammate Lewis Hamilton, his race pace has been consistently comparable to that of his British peer.

This is in contrast to years prior, wherein the 31-year-old often relied on his teammate’s misfortune, or superior strategy to win. And, although he benefitted from Hamilton’s ten-second penalty at Russia, his race pace was such that he could have well been a contender for the win irrespective of unequally-applied penalties, just as he was at the 2020 season opener at Austria.

“It’s been so close many times and I feel my race pace, especially this season, has been quite a bit better than any season before so I can’t say it’s been frustrating but it’s been a bit annoying that it’s been close but nearly there,” Bottas said in an assessment of his recent performances. “But things definitely did go my way in Russia, as I have been saying that things can’t go against you forever.

“So, definitely really satisfying to get the win. It felt like it was well earned. Obviously I consider myself lucky as well with Lewis’ penalty. But otherwise it was a strong race and really I feel that it can give me a confidence boost and good momentum for the next races,” he continued.

Bottas was happy to feel he had the control of the race – a sensation he might have lacked in other instances. “I was just trying to be there because I knew that with the medium tyre I knew would have the advantage once Lewis had to stop. When I was in clean air it really felt pretty good and the pace was strong. Same with the hard tyre. I could really feel that I could control the race.”

Celebrating the victory, Bottas had a rather unique way to do so, as he revealed testing the new Extreme E Odyssey 21 machine on Thursday. Both the Finn and the new championship shared images of the run, much to the surprise of everyone.

Extreme E is a new electric-SUV based championship but not like any series as they have selected six different locations, through which they wish to raise awareness about the depleting climate situation. Hamilton announced his participation with X44 team.

It is not the first time that Bottas has driven a rally-spec car but it is first for him to do so in an electric one, which is much different than the usual WRC cars. Beyond F1, it won’t be surprising to see the Finn to continue in rally racing.

A little secret that we couldn't tell you yesterday… @ValtteriBottas got a taste of the ODYSSEY 21 and he was EPIC!#ExtremeE pic.twitter.com/td3hkZ1Jvp