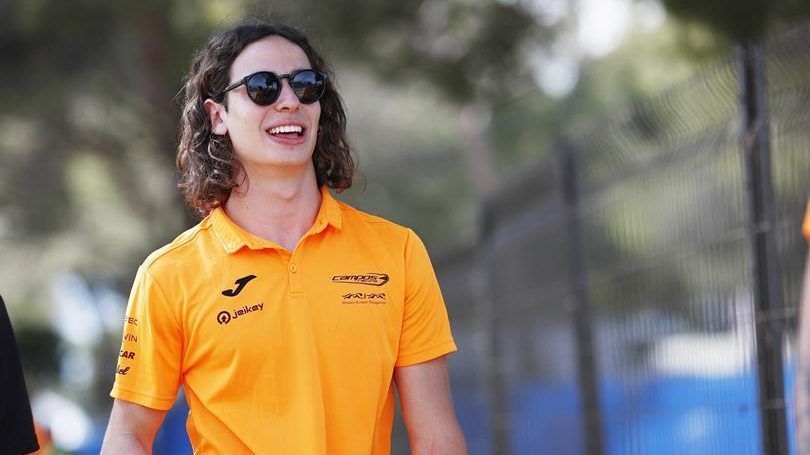 Campos Racing’s Alexander Peroni has been discharged from the hospital as he travels back to Australia and is to miss FIA Formula 3 (F3) Championship race at Sochi.

Following the big crash for Peroni at Monza in the feature F3 race, the Australian was transferred to the San Gerardo hospital, where he was diagnosed with a broken vertebrae while under observation.

Having been in the hospital for few days, it was decided that Peroni won’t require a surgery but will have to wear a brace on his back for a month, which effectively rules him out from the Sochi F3 race.

A note from Peroni’s management stated: “In the accident Alex suffered concussion as well as a back injury when his car landed heavily after being launched high into the air by a trackside kerb.

“While Alex is in good spirits and keen to resume racing as soon as possible, the first priority is his full recovery which will necessarily take time.  Therefore everyone, including Alex, needs to be patient.”

Peroni is on his way to Tasmania in a long haul flight where he will rehabilitate. While he is certainly to miss the Sochi event, he could still compete in Macau if he wishes to.