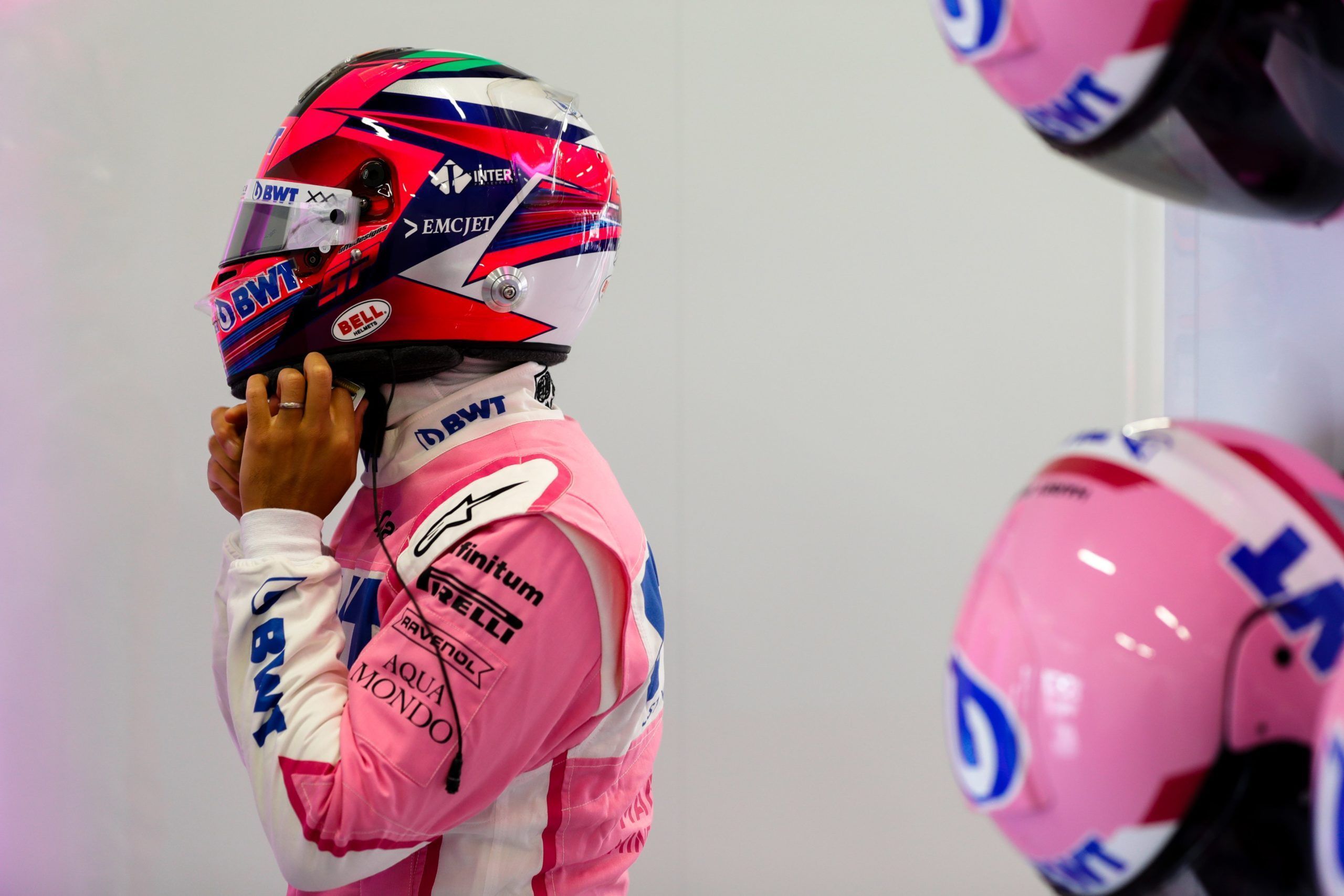 Racing Point has confirmed that Sergio Perez will race this weekend in F1 Spanish GP after testing negative for COVID-19.

Ever since Perez tested positive for COVID-19 back at the first F1 race at Silverstone, there has been little to no clarity on who might be driving the leading Racing Point, as mixed messages on quarantine duration clash.

At the time of his first inconclusive test, guidelines called for a one-week quarantine, but by the time he had been re-tested, this quarantine period had been extended to ten days. Nonetheless, it was a moot point, as his attempts to enter the paddock one week later faltered due to a repeat positive test.

As a result, Nico Hulkenberg took his spot in both rounds at Silverstone, but there remained a cloud of uncertainty around whether or not he would be returning for Spain, it all riding on the test result of Perez.

Now, though, there is clarity on this, as Perez has been confirmed for the F1 Spanish GP as he tested negative for COVID-19 in the latest round of tests, which means he can enter the paddock at Barcelona and resume his duties alongside Lance Stroll.

“Firstly, I’m very lucky that I’ve only had mild symptoms, so I’ve been able to keep training and make sure that I’m ready to jump back behind the wheel of the car,” said Perez. “I’m very glad I had my tablet to keep me entertained too, though! I’ve definitely missed racing and it was hard to watch from the outside. I can’t wait to get on track.”

With Perez returning to take his Racing Point F1 seat, it seems Hulkenberg will get to make his ADAC GT Masters debut this weekend at the Nurburgring with mcchip-dkr outfit, driving a Lamborghini Huracan GT3 Evo car.

Here’s more on Nico Hulkenberg on his F1 future