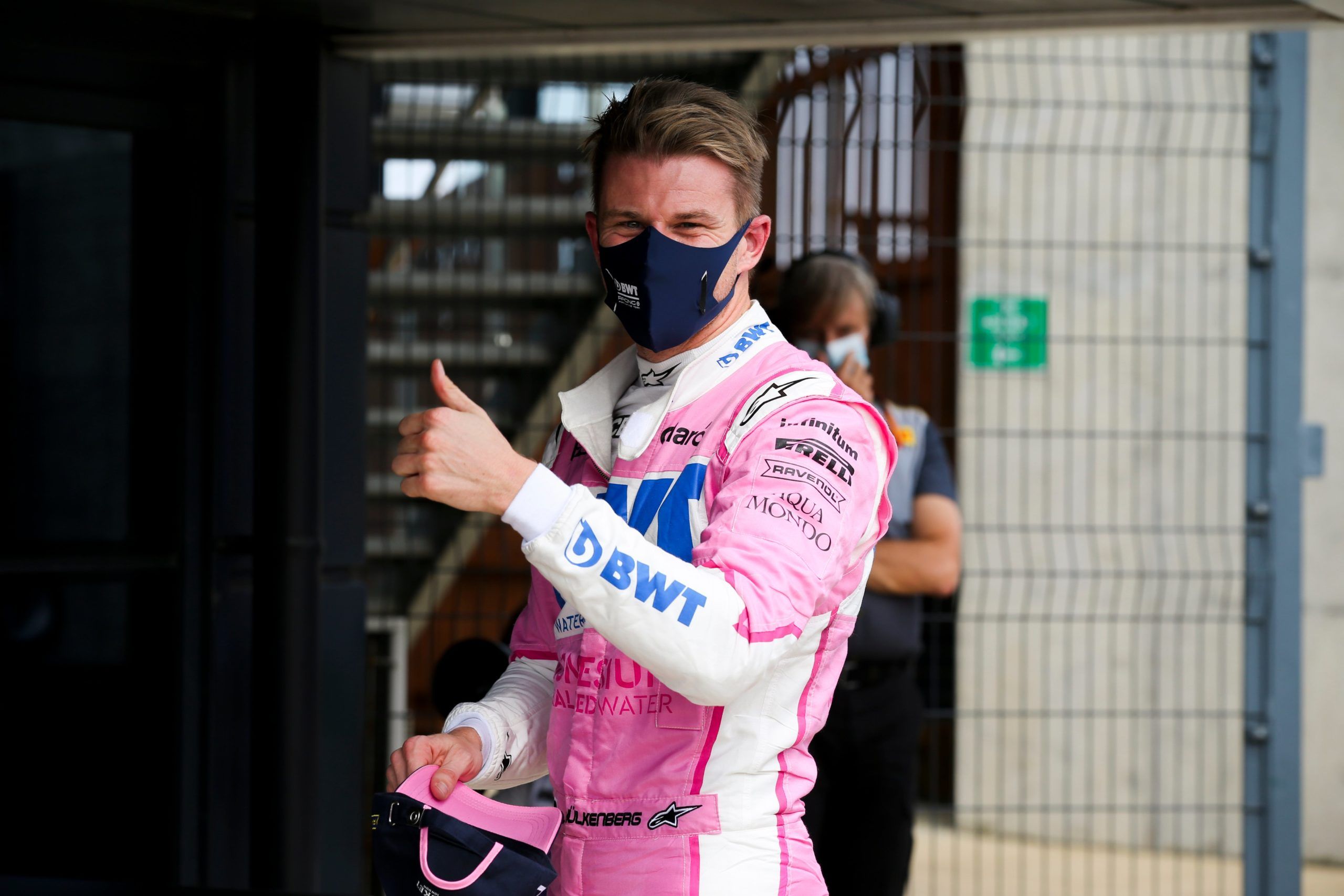 Ross Brawn has revealed that he almost signed Nico Hulkenberg at Mercedes as he sees similarities between Max Verstappen and Schumacher and more.

Following a successful return of Hulkenberg to F1 as a replacement for COVID-19 positive Sergio Perez, the praise for the German has been high with Lewis Hamilton, Valtteri Bottas, Sebastian Vettel, Verstappen, Lance Stroll and all, saying good things about him.

Most feel that Hulkenberg deserves a F1 seat as the German himself is pushing for a return next year. Joining the bandwagon is Brawn, who reveals that he would have hired him if Hamilton did not agree to a deal with Mercedes when he did in 2013.

“It was going to be an incredible physical challenge for Nico Hulkenberg and I don’t know how much he hurt at the end of the race, but it was great performance all weekend by someone who had just been dropped in the deep end,” wrote Brawn.

“I almost signed him years ago, when I was in charge at Mercedes. If Lewis hadn’t joined Mercedes when he did, Nico was our next choice. I’ve always respected Nico enormously as a driver. He’s a very strong driver who should be in Formula 1.”

Hulkenberg had been there and thereabouts as throughout his F1 career, he was linked to both Mercedes and Ferrari but it never materialised as he eventually got the manufacturer seat with Renault, but they weren’t a title contender.

It is unlikely that he gets a top F1 seat in current circumstances but the experience he carries, he can still be a valuable option for any midfield outfit. Moving on, Brawn also talked about Verstappen and his similarities to Schumacher.

“Max was simply sensational at Silverstone,” wrote Brawn. “He reminds me of Michael Schumacher in many ways. When you listen to his radio, he’s clearly got spare capacity. The limit of the car is not the limit of Max Verstappen. He is able to feel the subtlety of the car and respond perfectly.

“I remember Max’s early days in F1 where his speed was clear – he has now matured in to an exceptional racing driver. I loved his radio, particularly when he said he didn’t want to “drive like a grandma” when the team asked him to manage his tyres. It shows huge confidence and a relationship in the team, which is very strong.”

While the praise was full for Verstappen, Brawn couldn’t but feel sorry for the situation Sebastian Vettel is going through at Ferrari as their association comes to a tough end. The Brit reckons the two need to sit down and see-through the end in a much better way.

“It was another difficult weekend for Sebastian,” wrote Brawn. “When I met these situations in my career, I’d sit down with the driver one-to-one and understand what the issues are. Then you look at bringing people into the discussion, engineers, etc, that are going to be helpful to improve things.

“It’s going to be a measure of Sebastian and the team how they deal with the rest of the season. They clearly have a very frustrated driver, and they need to find ways of keeping it together for the rest of the year for the interests of both of them. They need to try to turn a lose-lose into a win-win,” summed up Brawn.