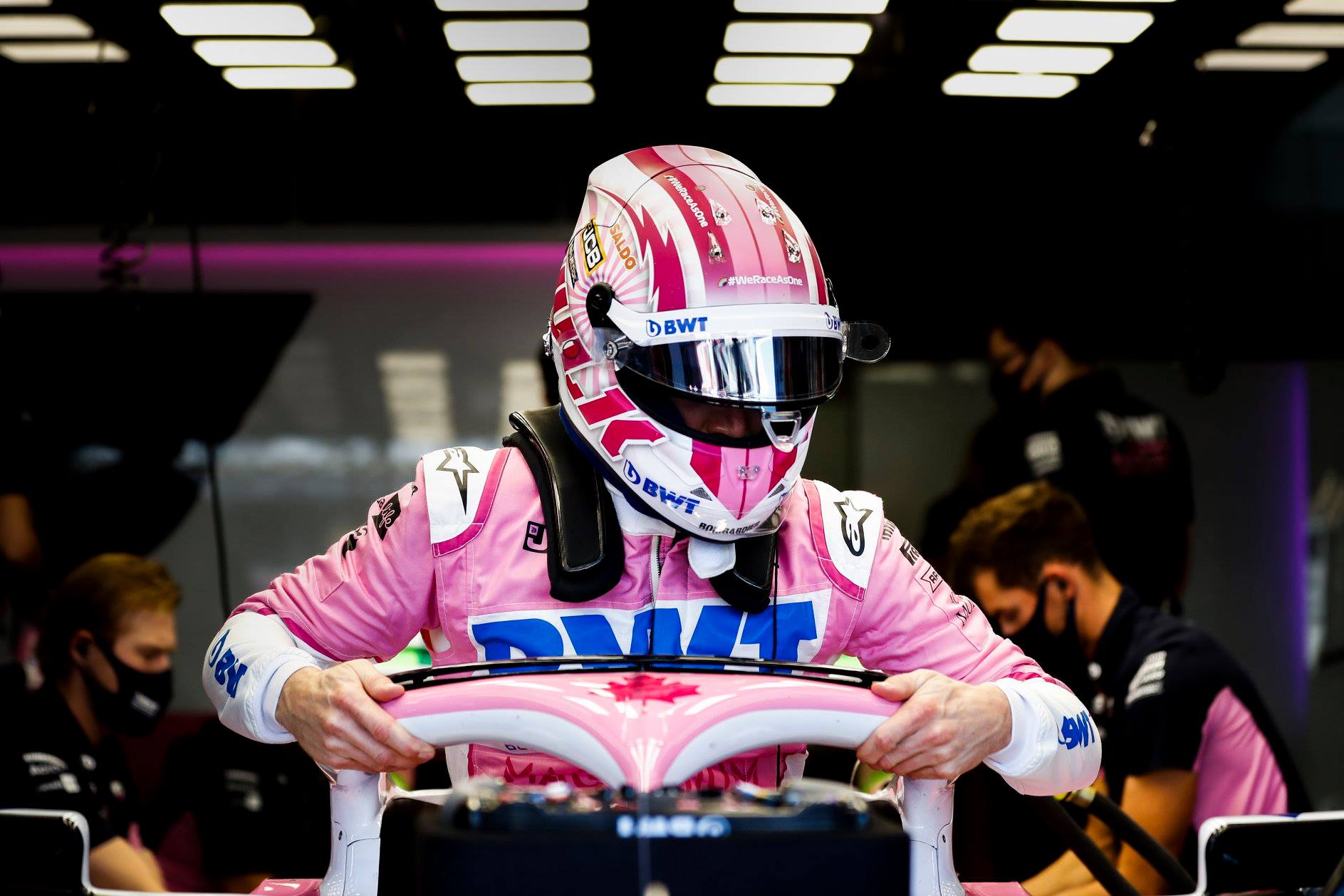 Nico Hulkenberg features on F1 Nation podcast where he opens up on talks with Alfa Romeo Racing as Andrew Shovlin talks about strategy.

They touch on the whole Ferrari-Sebastian Vettel episode which worsened at Silverstone, where Clarkson added about speculations within the F1 paddock being that the German already having a deal in principal with Racing Point/Aston Martin from F1 2021.

There has been various sayings about an announcement to have come already but for a COVID-19 positive for Sergio Perez holding it up. The duo feel that the situation between them is only getting bad, while Charles Leclerc is quietly doing his job.

They moved to Hulkenberg and his performance with Racing Point as the German joined the podcast detailing on his F1 return after losing his Renault seat last year. Clarkson talked about chat with Frederic Vasseur, who is interested in having the driver in 2021.

Hulkenberg was positive in his response too. “Yes, yes is the short answer,” the German said when asked if he would join Alfa Romeo. “I mean doing a deal, there’s several terms that play into it – it’s the whole package, I guess.

“I’m very keen to go racing again in Formula 1. I still love it here, it’s my passion. I’m not desperate but I’d certainly love to come back and be racing again. I’ve been talking to Fred quite frequently in the last few months,” added Hulkenberg.

They discussed about the positive reactions from the F1 rivals in the paddock before bidding goodbye to the podcast. It ended with Mercedes’ Shovlin talking about the strategy at Silverstone and how Red Bull managed to get the better of them.

Here’s the link of the F1 Nation podcast: https://podcasts.google.com/feed/aHR0cHM6Ly9hdWRpb2Jvb20uY29tL2NoYW5uZWxzLzUwMjQzOTYucnNz/episode/dGFnOmF1ZGlvYm9vbS5jb20sMjAyMC0wOC0xMDovcG9zdHMvNzY1NDU5Nw?hl=en-IN&ved=2ahUKEwjenbazrpPrAhW64XMBHXJxBWsQieUEegQIBRAE&ep=6

Aside the F1 Nation podcast, whether Hulkenberg will race this weekend in Spanish GP or not is still not 100 percent clear as the German is expected to travel awaiting the result of Sergio Perez. His participation in ADAC GT Masters, though, hasn’t been cancelled.

Prior to the shock F1 chance, Hulkenberg announced his debut in ADAC GT Masters at Nurburgring with mcchip-dkr in a Lamborghini Huracan GT3 in Round 2 during August 14-16 weekend, alongside owner Danny Kubasik aka ‘Dieter Schmidtmann’.

As per the entry list, they are still listed to compete this weekend as the team as well hasn’t noted about dropping it. The situation could be that Hulkenberg would wait until Thursday and if Perez is cleared, he can fly off to Germany to compete.