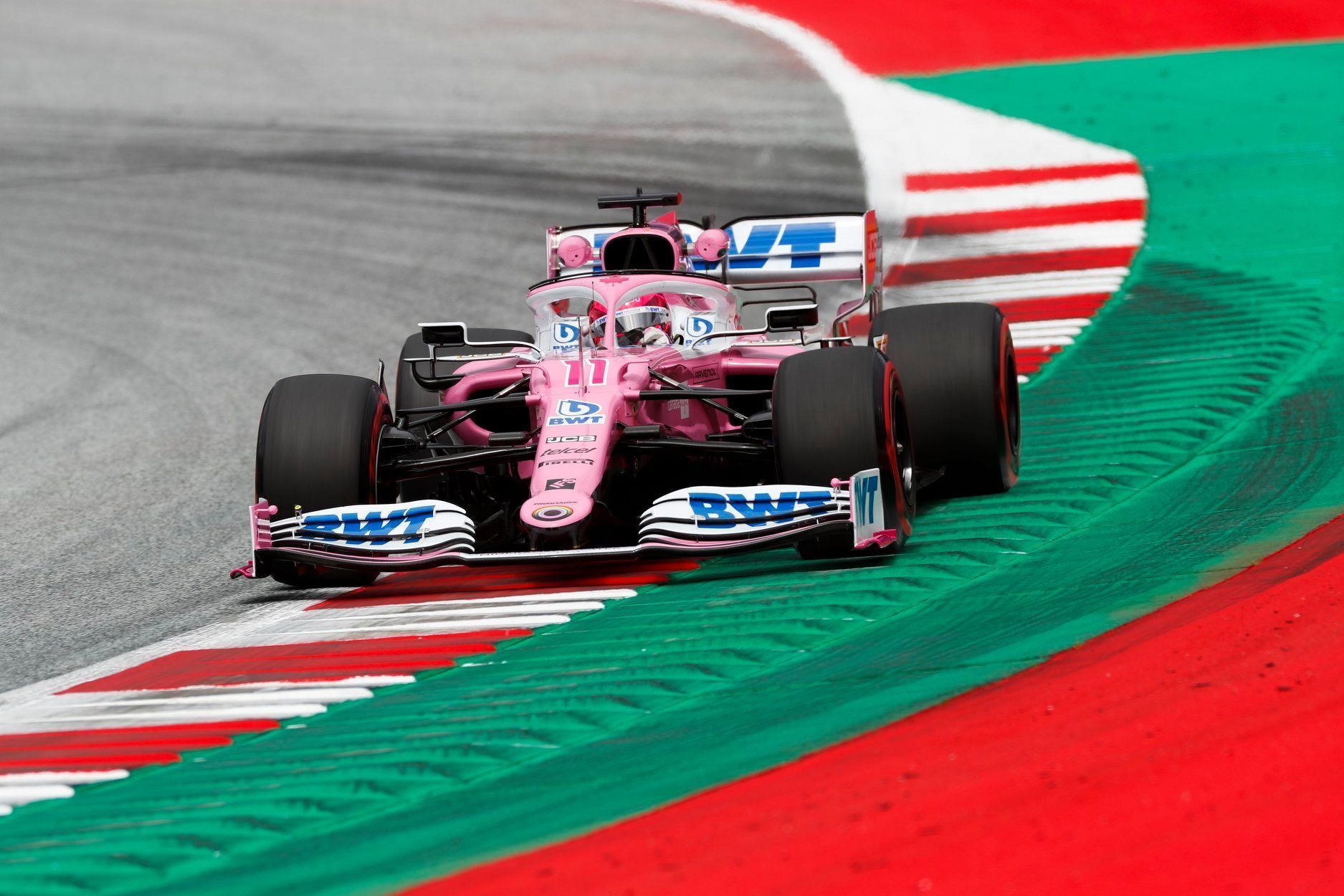 Report of Sergio Perez now looking at different options has emerged from Mexico after the news of Sebastian Vettel being linked to Aston Martin for 2021 F1 season.

Following the as-of-yet unconfirmed reports out of Germany that Vettel would be joining Aston Martin from the 2021 F1 season onward, reports from Mexico is that the manager of Perez has already been evaluating other options as he and his driver are aware of positive talks between the German and Racing Point/Aston Martin.

The news – reported specifically by ESPN Mexico, as well as Motorsport Network’s Italian faction – states that Julian Jacobi, who is the aforementioned manager for Perez, is not optimistic about the chances that his driver has of retaining his seat.

This is significant for a number of reasons. For starters, it gives yet more credit to the already-credible rumors that emerge related to Vettel talking with Racing Point/Aston Martin. German site Bild led the charge with their news and RTL followed.

In fact, Bild stated that Aston Martin will pay out the contract of Perez, even though the Mexican has one until the 2022 F1 season – the deadline for that is July 31. On this, the Mexican report adds that Vettel announcement then may come by British GP.

This above report – if true – wipes away any chance of Lance Stroll potentially being replaced within his co-owned father’s team – an unpopular theory, but one that was shared among a few of the talking heads of F1.

It remains unclear where Perez might be looking for a drive, but his options are nevertheless limited. The report links him to Haas and Alfa Romeo Racing, where the chances of Romain Grosjean and Kimi Raikkonen staying maybe limited.

It adds that Jacobi is already in speaking terms with both the teams but in general, the F1 paddock has everyone talking to each other. There is a press conference on Thursday in Hungary but it is unlikely that all the drivers involved will throw much on it.