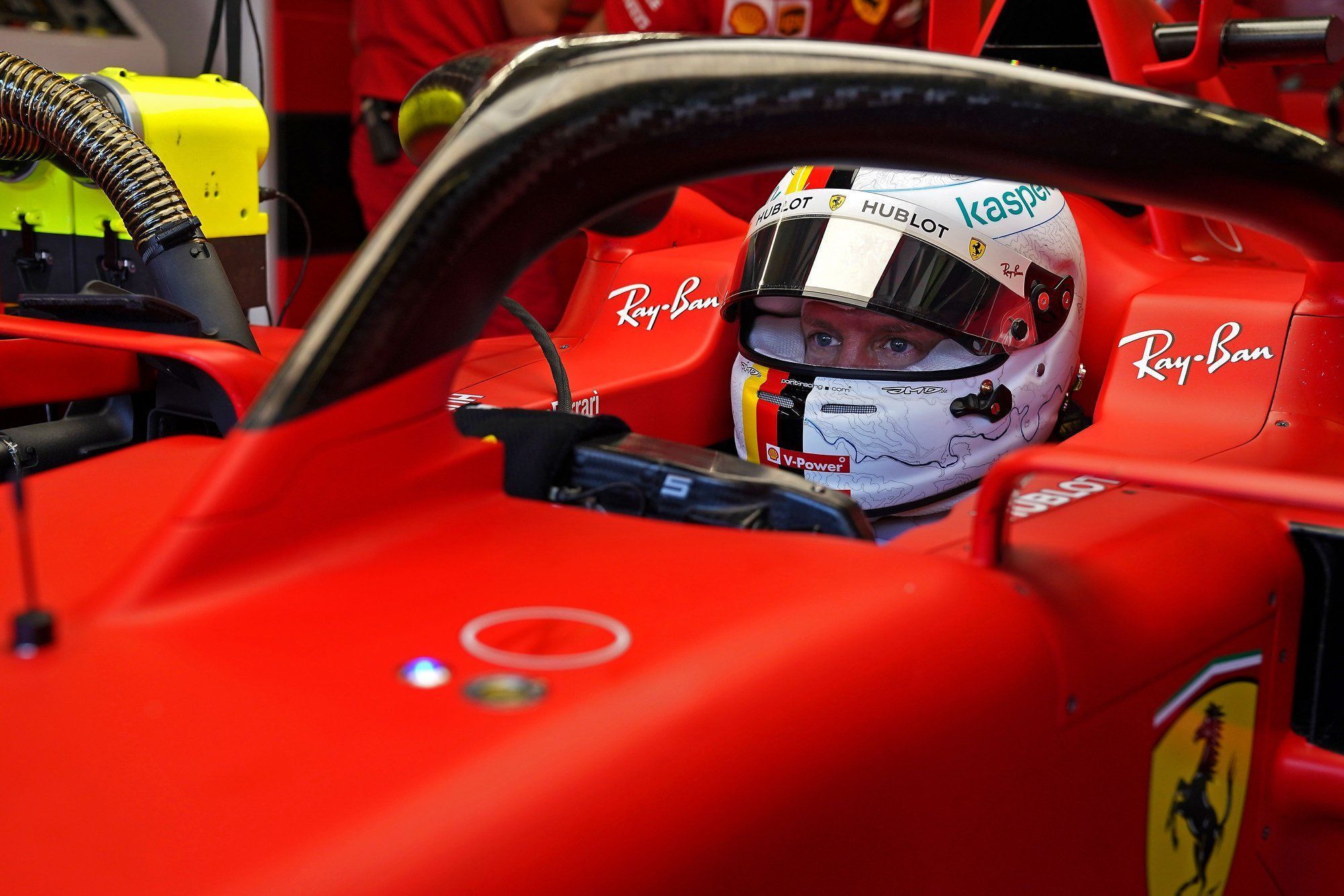 Sebastian Vettel is again in the limelight with fresh reports now linking him with Aston Martin for 2021 F1 season, especially from Germany.

The news from German publication, Bild, has spread throughout the day with multiple websites following it up with their stories crediting them. RTL went one step further to state that there maybe talks but no agreement has been reached as yet.

Following the links to Mercedes and Red Bull Racing, Aston Martin was doing rounds as well but not as much. However, with the German outfit seemingly looking to retain Lewis Hamilton and Valtteri Bottas, it is more or less no from their end.

The same is with Red Bull, where despite news about Dietrich Mateschitz reportedly wanting Vettel back, Christian Horner and Helmut Marko has put down those talks as they are likely to retain Alexander Albon alongside Max Verstappen.

On Racing Point-Aston Martin front, Otmar Szafnauer put the link as flattering last weekend but maintained that both Sergio Perez and Lance Strol have long-term contract – with the former signing a three-year extension to stay in until 2022 F1 season.

But the report from Bild states that Perez’s contract is not water-tight and that it can be bought out which they say Lawrence Stroll is considering. The decision timeline put by them is July 31 and they seem pretty confident that it will come through.

No other site has yet indicated of the same as yet. meanwhile, Vettel did praise the work done by the British F1 outfit, who are currently trying to prove that they did not breach any regulations in designing its 2020 F1 car after protest from Renault, last weekend.

The case is being looked upon by the FIA. Adding more, Vettel has been quite open about his F1 future and he has indicated that he will consider a sabbatical too, much like how Fernando Alonso did and the circumstances played as such that he can return now.

Meanwhile, on the Vettel link, Szafnauer said this in Austria: “Like I’ve said before, it’s flattering that everyone this that a four-time world champion would come to our team, but maybe that’s because the car is a bit quicker now. You’re absolutely right, we have long contracts with both our drivers, so it would only be logical that we don’t have space.”

Here the story from Bild (behind paywall): https://www.bild.de/bild-plus/sport/motorsport/motorsport/formel-1-noch-ferrari-pilot-vettel-vor-wechsel-zu-aston-martin-71894538,view=conversionToLogin.bild.html

Here’s what Sebastian Vettel said about teams including Aston Martin