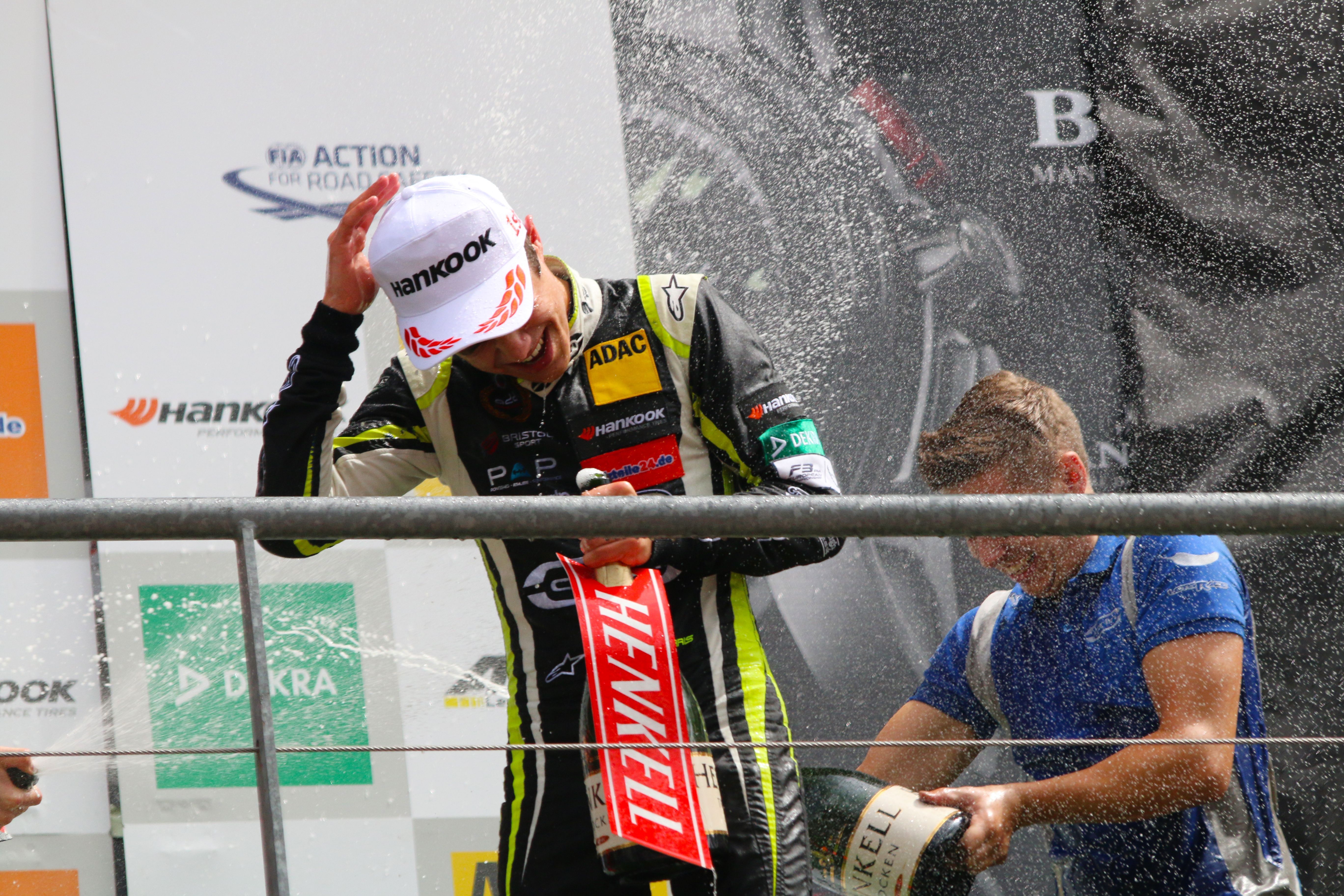 The British driver has dominated the first race of the weekend of FIA Formula 3 European Championship at Spa-Francorchamps, from lights-to-flag followed by Nikita Mazepin and Max Günther.

The first race of the weekend of the FIA ??Formula 3 in the circuit of Spa-Francorchamps has had a main name: Lando Norris. Carlin’s driver, who took all three pole positions yesterday, kept the lead at the start, despite the attacks of his rivals in the braking of Les Combes. From then on, after a fantastic performance the safety car appeared due to a contact between Ilott and Hughes, which ended with the latter out of the race, the Briton had no rival and crossed the finish line in first position.

The fight for the second position was between Max Günther and Nikita Mazepin. The Russian driver took advantage of the slipstream in the Kemmel straight to overtake the German, and to do so with the second step of the podium, which is  his best result in the series so far. With the podium positions already clear, the fight was focused for points positions. Jehan Daruvala finished in fourth place, followed very closely by Joey Mawson, who attacked him in the last laps without success.

The second race will take place today at 15:25 local time.