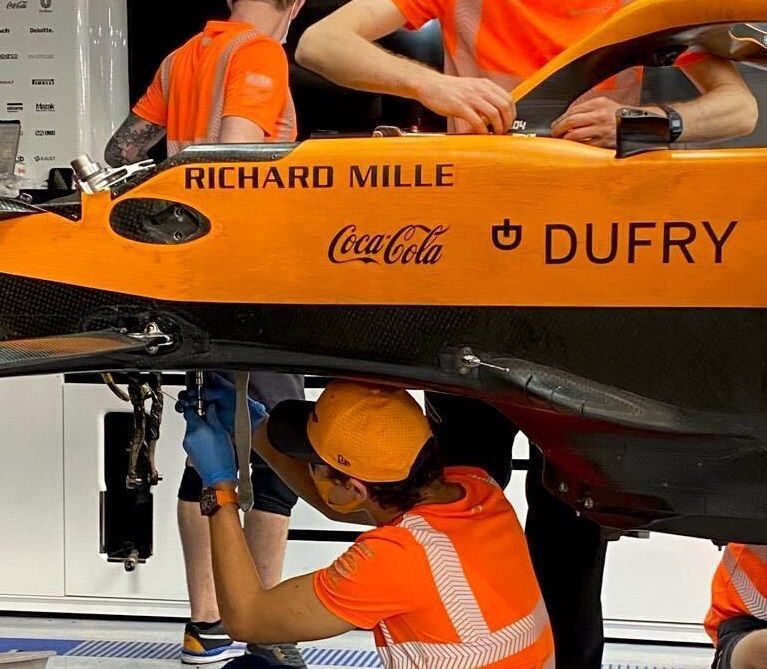 Lando Norris says the first three weekends of F1 2020 has been positive but he feels he needs to take every opportunity that comes as he also explains helping his mechanics in taking down his car.

There’s no denying that McLaren’s Norris started the 2020 F1 season on a high note, as the Brit took up the final podium position in his first race of the year, and continued his form through to the second, where he finished fifth – thanks to a heroic final lap.

It’s after these races, though, that the results start to look unappealing for Norris, who finished a disappointing 13th at Hungary. After the race, he would blame this on a poor start. Many others in similar positions got away poorly, and struggled to make back the positions on the tight-and-twisty Hungaoring. This, too, was apparently true of him.

A fitting description of the McLaren driver’s opening results would be a ‘mixed bag’, but – while he says mistakes such as his start at Hungary should be minimised – Norris himself feels that the past three weeks have been generally positive on his side of the garage.

“If I look at the big picture, I think the weeks have been positive,” started Norris. “I think what I wanted to do as a driver, I have done that but even then I still have to do more work considering the mistake I did with my bad start.

“It didn’t cost me major points because I would have been near where Carlos was [P9]. It is not the end of the world but in the long run, we have to take the opportunities that come and in the race we had it and this could come costly in the championship.

“It is some finer details, the first two races were decent and this one was first proper mistake, so we will review things from the weekends and try to better work next time,” said Norris, who later posted a photo of him de-rigging the car at the end of the weekend, assisting the mechanics as he pointed out that they have had a difficult few weeks.

The 20-year-old told the story behind the photo when speaking to F1.com, and shared why he does this. “I’ve done it stripping down the car quite a few times before, it’s just never gone on social media,” said Norris.

“It’s not something that I feel I need to put on social media. It’s something I did already in 2018 [with McLaren, when he was reserve driver], it’s something I’ve done since karting really. I used to do it with my engineer in karting.

“We always used to have to, post races, clean the kart, the chain guard, and the airbox – and the majority of things. And it’s something I’ve always enjoyed doing. I love doing that stuff as a kid, taking things apart and so on.

“I haven’t done it every time… but it’s more often when my flights are on a Monday. A lot of the time, flights are on Sunday evening, you have your debriefs and then you go to your airport, and you’re on the way home, whereas the times when it’s on a Monday, I get the opportunity to stay with the mechanics and go and help them out.

“And it’s good for the team, it’s good for myself and my mechanics that we’re working together, I’m helping them, it makes their job much easier. They’ve just done a whole race weekend, they’ve done three weeks in a row, I thought I could just help and make their lives a bit easier,” summed up Norris.

The Brit has been more of a team player, not just in terms of orders but also with his mechanics as seen on various of his Twitch videos. In the recent time, Norris has been more open and spoken his mind, whether it was calling out sexism or racism. 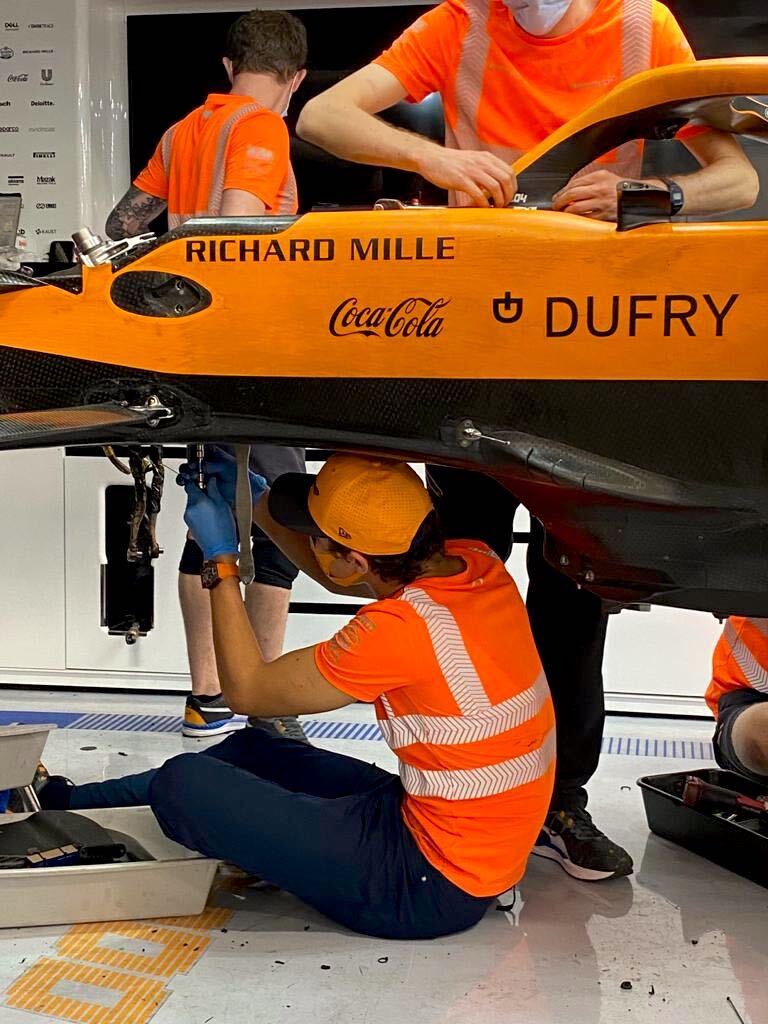