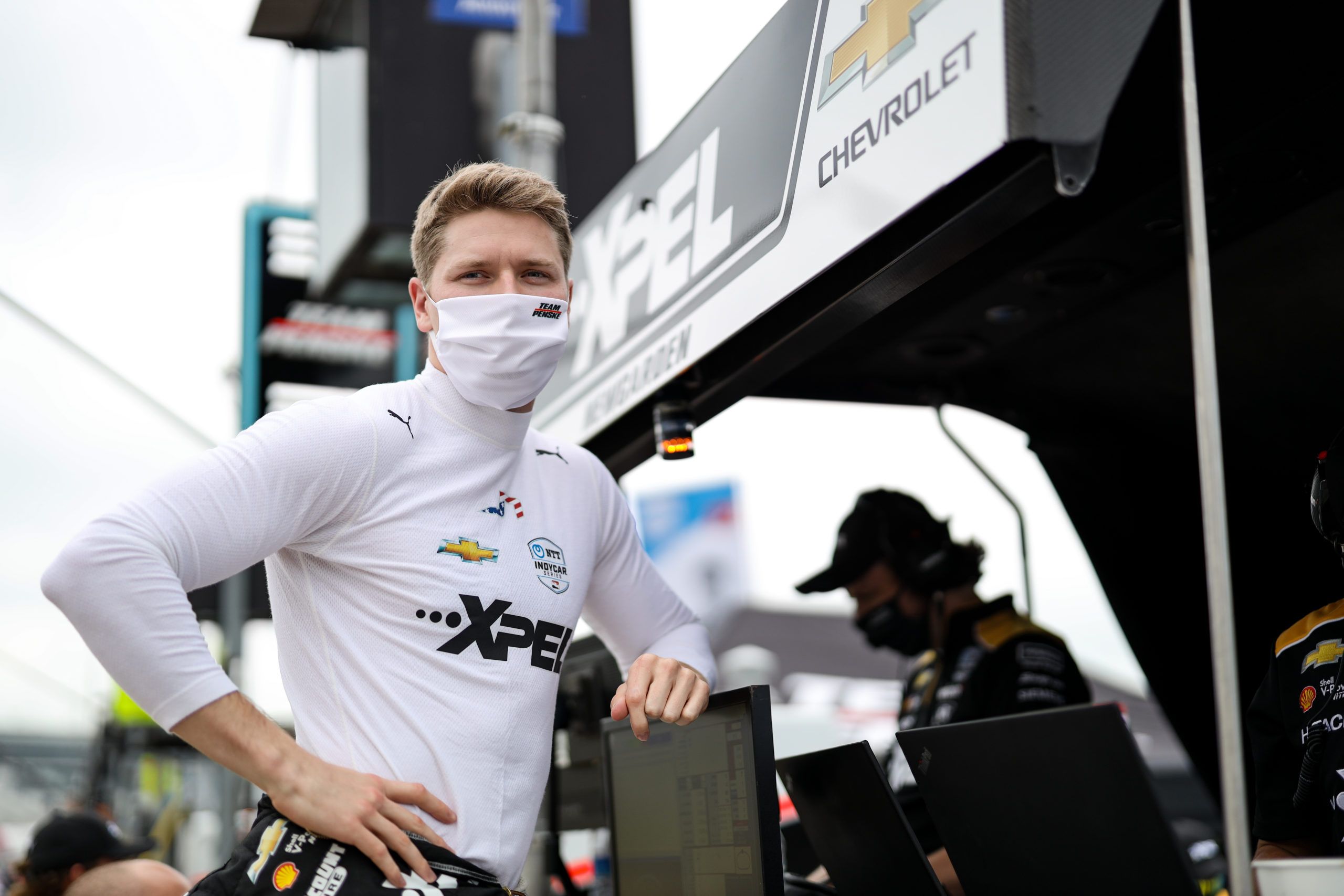 Penske’s Josef Newgarden says results such as those which he achieved at the Texas are the only path to championship success after early struggles.

Newgarden finished second and sixth respectively in the two races at Texas, both points hauls helping him to recover from a 23rd-place finish in the opening round at Barber. The Penske driver says days like these will need to continue for him to rise higher than his current championship position of fourth.

The American also says the championship remains open three rounds into 2021. “Yeah, it’s a good day. Obviously we’re pretty early, so it’s hard to take too much stock into where we’re at now. But we’re definitely — I think everybody in the championship is in the fight.

“It’s early enough to do anything right now. Yeah, but I got to have days like this. This is always good,” Newgarden said. The two-time IndyCar champion now enters the month of May at Indianapolis on a high – an important psychological advantage as he prepares for the Indy GP and Indy500.

Just as he succeeded at Texas, Newgarden hopes to do the same at IMS: “Yeah, we feel pretty good about things. Felt positive coming here. Didn’t have the weekend we could have. But I think at the end we definitely feel pretty positive about what we’re doing.

“Then Indianapolis, same deal, pretty happy with what we’re going to be bringing there. Yeah, excited to get to May. It’s finally here. We can settle in now and try to make the most of it,” Newgarden said.

The GMR Grand Prix is due to take place on Saturday the 15th of May, just over two weeks before the 105th running of the Indy 500. The race will offer double-points, and could mark a significant turning point in this year’s championship.