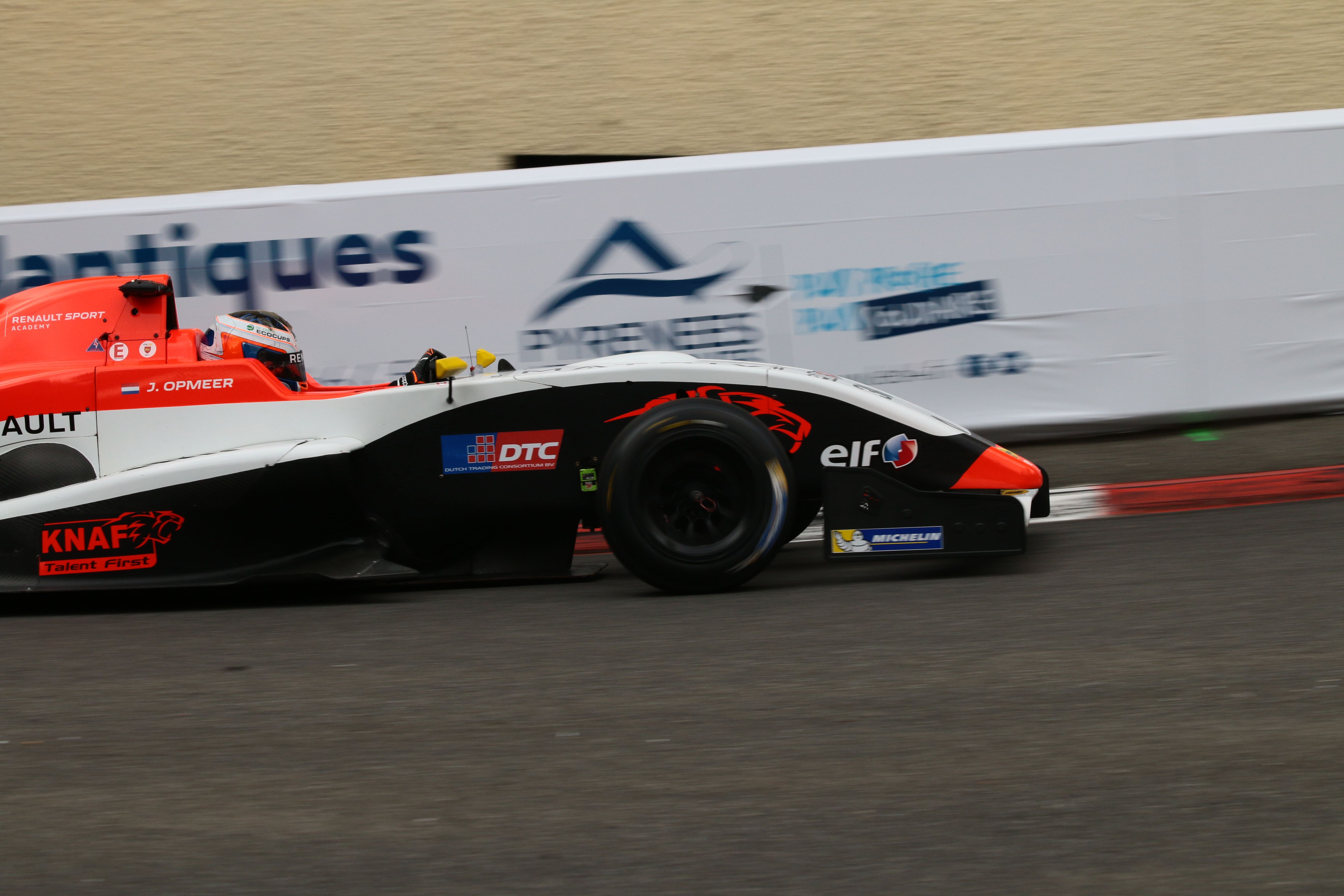 The Dutch team will join the Formula Renault Northern European Cup regulars at their home event at Assen. All three of their Formula Renault Eurocup drivers will go head-to-head with their NEC counterparts. For Dutch drivers Richard Verschoor and Jarno Opmeer it will be their first race in a Formula Renault car in front of a home crowd, while American Niel Verhagen will make his debut on the fast flowing Assen TT track.

Team manager Sander Dorsman is happy to rejoin the NEC:

“It’s our only possibility to race with our Formula Renault team in Holland this year and we have quite a few guests coming. We are also happy to return to the NEC after a year out and plan to join them again later in the season. From what we have seen in Monza, the racing is still very close, so we expect our drivers to face a challenging weekend whilst fighting for top honours.