Home In the Spotlight MotoGP signs new deal to stage a grand prix in Kazakhstan from... 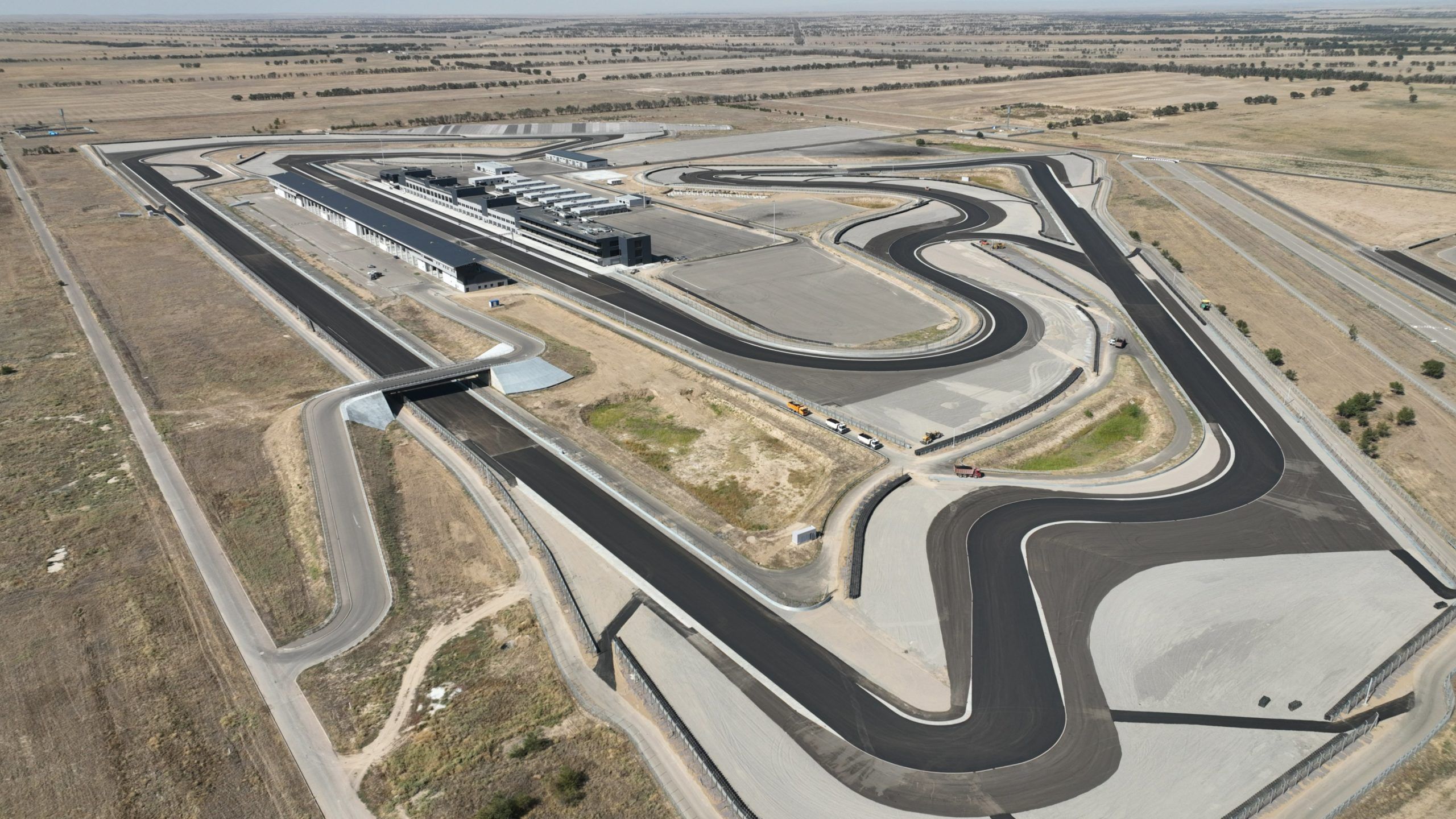 Dorna Sports has signed a deal for a MotoGP grand prix in Kazakhstan from 2023 onward at the Sokol International Racetrack.

The FIM MotoGP World Championship is coming to Kazakhstan! 2023 marks the start of a new five-year deal that sees MotoGP touch down in a new region of the world as the stunning Sokol International Racetrack joins the calendar.

Located just outside Kazakhstan’s largest city, Almaty, Sokol is a brand-new motorsport complex constructed in the heart of Central Asia. The region will be a new pitstop for MotoGP as the sport continues to expand around the world, engaging with new markets and fanbases.

Kazakhstan will also become the 30th country to host a motorcycle Grand Prix since 1949, a perfect landmark number to celebrate the ever-expanding history of the world’s first motorsport World Championship, and Sokol International Racetrack will be the 74th venue to host a premier class Grand Prix.