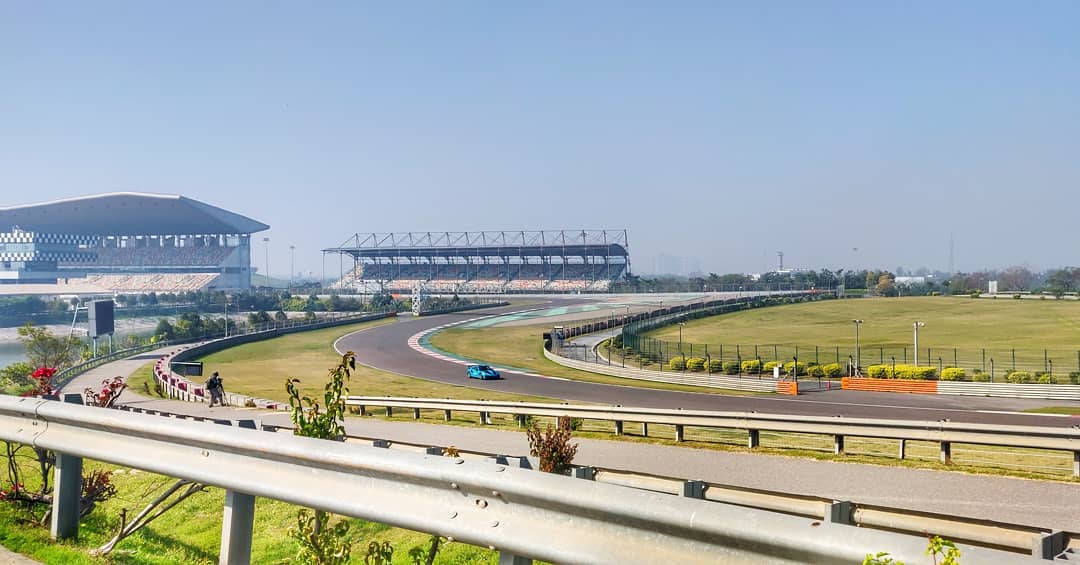 Dorna Sports has signed a Memorandum of Understanding with FairStreet Sports for Indian MotoGP race at Buddh International Circuit.

Amid reports of talks between Dorna Sports and Indian counterparts, there is now an official confirmation of a signing of a MoU between them and FairStreet Sports for India to host a MotoGP event in future, with the push to stage it in 2023 itself.

A special press conference was held in Delhi with Carlos Ezpelata present along with the officials of FairStreet Sports where they announced a signing of MoU ranging for seven years. The ‘Bharat GP’ is targeted for 2023 at the Buddh International Circuit.

But the more realistic option looks likely to be 2024 considering that the talks are on between Uttar Pradesh Government, the Sports Ministry, FairStreet Sports and Dorna Sports. Knowing how F1 fared the last time, it will be a task to get it all right.

“MotoGP continues to earn new audiences and fans worldwide. This makes it imperative for us to expand its presence to new destinations where fans and riders are growing every year,” said Ezpeleta.

“India is key to our scheme of taking MotoGP sport to new frontiers. Over the past decade, the MotoGP World Championship has gone from strength to strength, thanks to a competitive grid and a well-crafted set of rules. We look forward to gaining a wider fan base in India with the Grand Prix of Bharat.”

At the same time, Pushkar Nath, COO, Fairstreet Sports, added: “Motorcycling as a sport is greatly admired in India. By bringing the world’s most prestigious motorcycle racing event here, we hope to boost its fan base further and encourage more young bikers to take up the sport. As the world collectively rebounds from the coronavirus pandemic, the sporting event is also expected to re-energize India’s sports tourism.”

Ever since F1 came to India, MotoGP has been a target for long considering the fan base the country has for it. But tax situation has pushed it back so far. With Formula E coming to the country in February 2023, it gives a vote of confidence to Dorna about the situation.