Home In the Spotlight MotoGP reveals how freight reached Europe from Qatar, deal with Roku 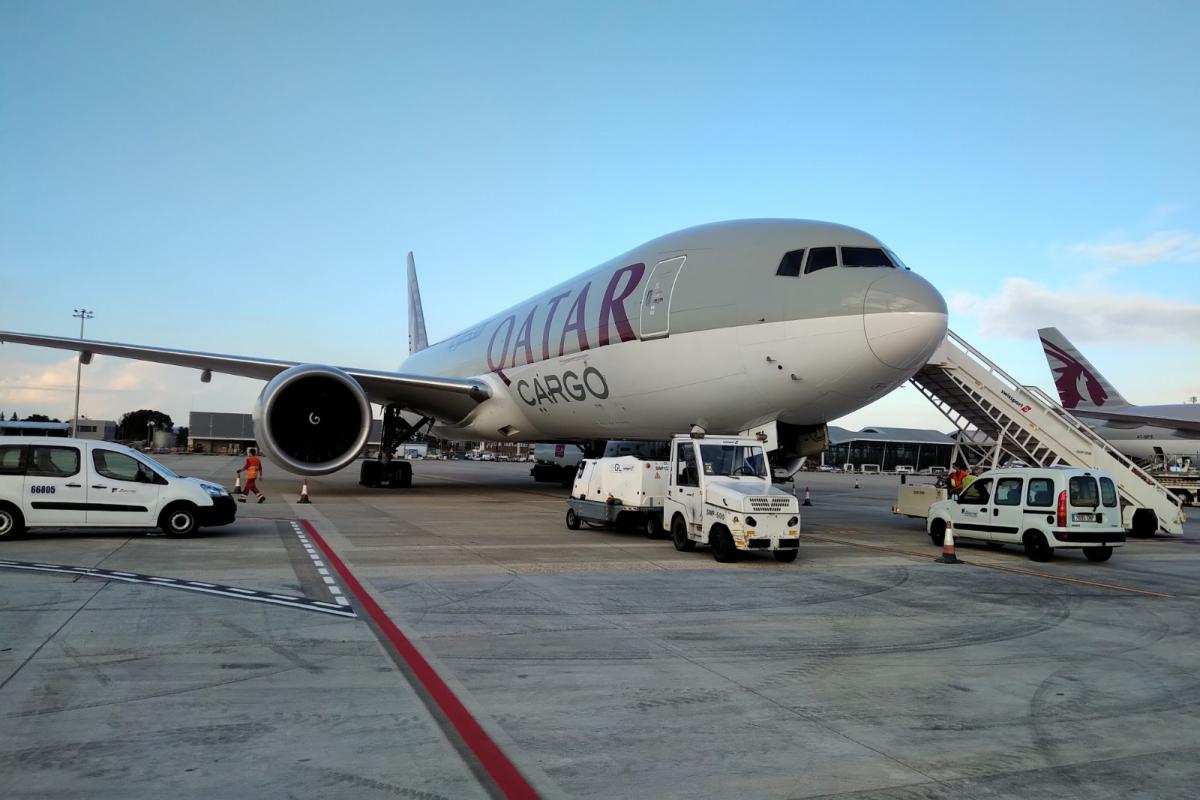 MotoGP has explained how the freight from Qatar reached back to Europe due to COVID-19 pandemic stoppage as it signs a new deal with Roku platform.

As the Qatar GP was only cancelled one week before the scheduled grand prix, the freight from MotoGP, Moto2 and Moto3 was already at the Losail International Circuit, with the latter two having been able to complete their set of races to start 2020 season.

The premier class, though, is yet to start with no sign of return as COVID-19 pandemic rages on. Usually the freight moves from one country to another but in this case, it was kept at the Hamad International Airport safely, keeping in mind the temperature too.

With the help of Qatar Airways, the decision was taken by Dorna Sports to fly out the freight from the country to Spain in Europe. This was done in batches of five, where the first flight took place on April 1, followed by April 8, April 10, April 12 and April 22.

The first three landed at Zaragoza along with the fifth one, whereas the fourth one landed at Barcelona – all of this was possible due to DHL. The freight is now stored at Catalonia, with some of it being transferred to various facilities as requested by teams.

Aside the information, MotoGP also announced that they have signed a new deal with American streaming platform Roku, where they will offer free content. They will showcase curated videos with documentaries and insight on champions.

Besides this, in coming weeks and months, the partnership will expanded with more MotoGP content as they wish to induce more American fans. The two-wheel championship follows F1, which had earlier announced a partnership as well.