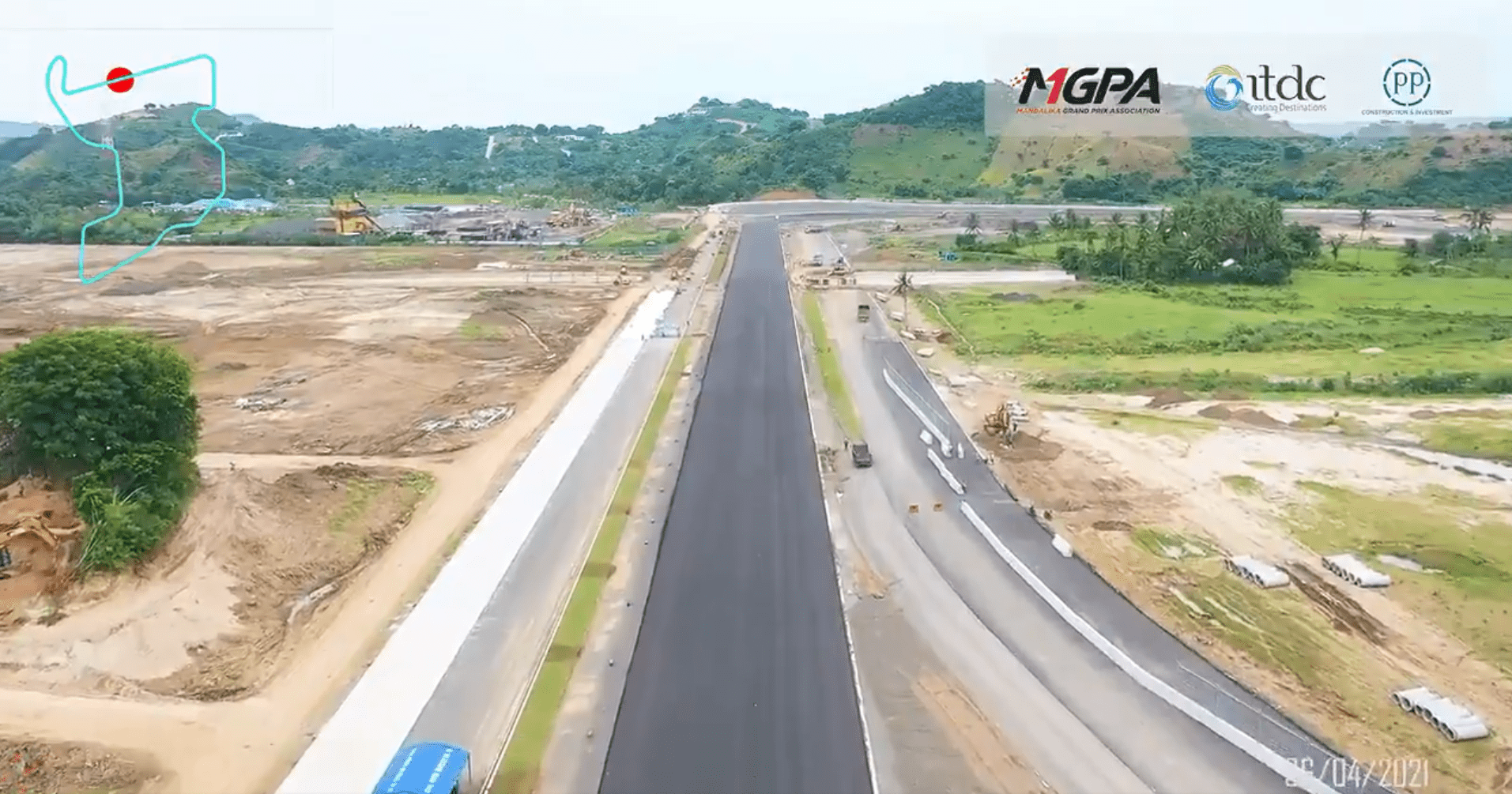 The FIM and Dorna representative visited Indonesia’s Mandalika circuit to oversee the progress, as they eye for a 2022 MotoGP event.

The progress at the under-construction Mandalika circuit in Indonesia is going well, after the latest visit by the representatives of FIM and Dorna Sports. The visit took place on April 7, post the double-header MotoGP weekend at Losail International Circuit.

The target for the organisers is to ready the Mandalika circuit November, for the World Superbike race on 21st of the the month. The MotoGP race, however, will not take place this year, as the COVID-19 situation has pushed it to early 2022.

They will, though, try to hold a MotoGP class test at Mandalika circuit, provided they are able to hold events in South East Asia towards the end of 2021. “The visit to Lombok was very successful and we can confirm that the Mandalika International Street Circuit will be one of the most important venues of the calendar in the future,” said Ezpeleta.

“We also know that the fans from Indonesia will attend massively and the GPs will become one of the most iconic ones of the whole season. Indonesia is a key market, not only for Dorna but for all the stakeholders of the Championship.”

At the same time, M. Mansoer stated: “We thank the FIM and Dorna for coming and conducting the technical visit which went well and met their expectations. By knowing the firm month for MotoGP event, we are assured of focusing on finishing the Mandalika International Street Circuit development project, while also maximizing the value that this great sporting event has to offer.”

While there is some positivity around the project from the MotoGP side, the United Nations Human Rights report is not so positive about the situation around Mandalika circuit. It is filed a damning report on the building of the track, while snatching homes.

Here’s the last from Mandalika circuit