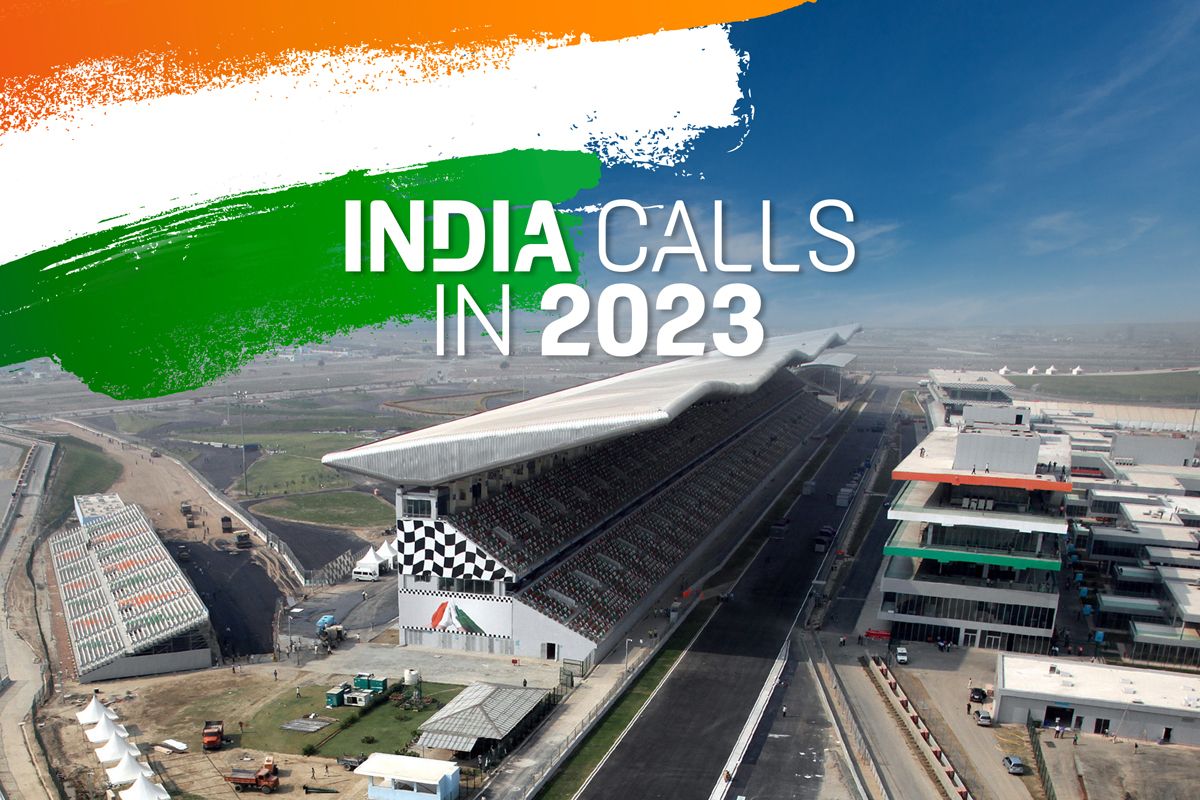 Dorna Sports has confirmed a 2023 start for the Indian MotoGP event at Buddh International Circuit after signing a MoU earlier this week.

The 2023 MotoGP season is set to feature two new grands prix after Dorna Sports confirmed the addition of the Indian event after they announced Kazakhstan earlier this week. The race in India will be held at the Buddh International Circuit.

It once hosted the F1 grand prix but since then they are yet to host any other higher level of international competition. Junior series’ like the MRF F2000 has taken place, while on the bike side, the Asia Road Racing Championship has held a round as well.

The MoU was only signed recently with the involvement of FairStreet Sports. While F1 was pushed back due to tax burden, it remains to be seen if there is any hurdle this time. But considering the support from Sports Ministry, it seems everything will be fine.

The date for the grand prix is yet to be firm and the extent of the contract is not clear either. “We’re very proud to announce that Buddh International Circuit will be on the 2023 calendar,” said Carmelo Ezpelata. “We have a lot of fans in India and we’re excited to be able to bring the sport to them.

“India is also a key market for the motorcycle industry and therefore, by extension, for MotoGP as the pinnacle of the two-wheeled world. We very much look forward to racing at Buddh International Circuit and can’t wait to welcome the fans through the gates to see this incredible sport in person.”

“It’s a matter of great pride for Uttar Pradesh to host such a global event. Our government will provide full support to MotoGP Bharat.” And finally, Nand Gopal “Nandi”, Cabinet Minister, Government of Uttar Pradesh, stated: “This event will provide a major impetus to the economy by generating an influx of foreign investment in the state.”

India: a country with so much passion for motorcycles! 🏍️#MotoGP is ready to take on Buddh International Circuit in 2023! 😎#IndianGP 🇮🇳 pic.twitter.com/Tmf2SL9ndB