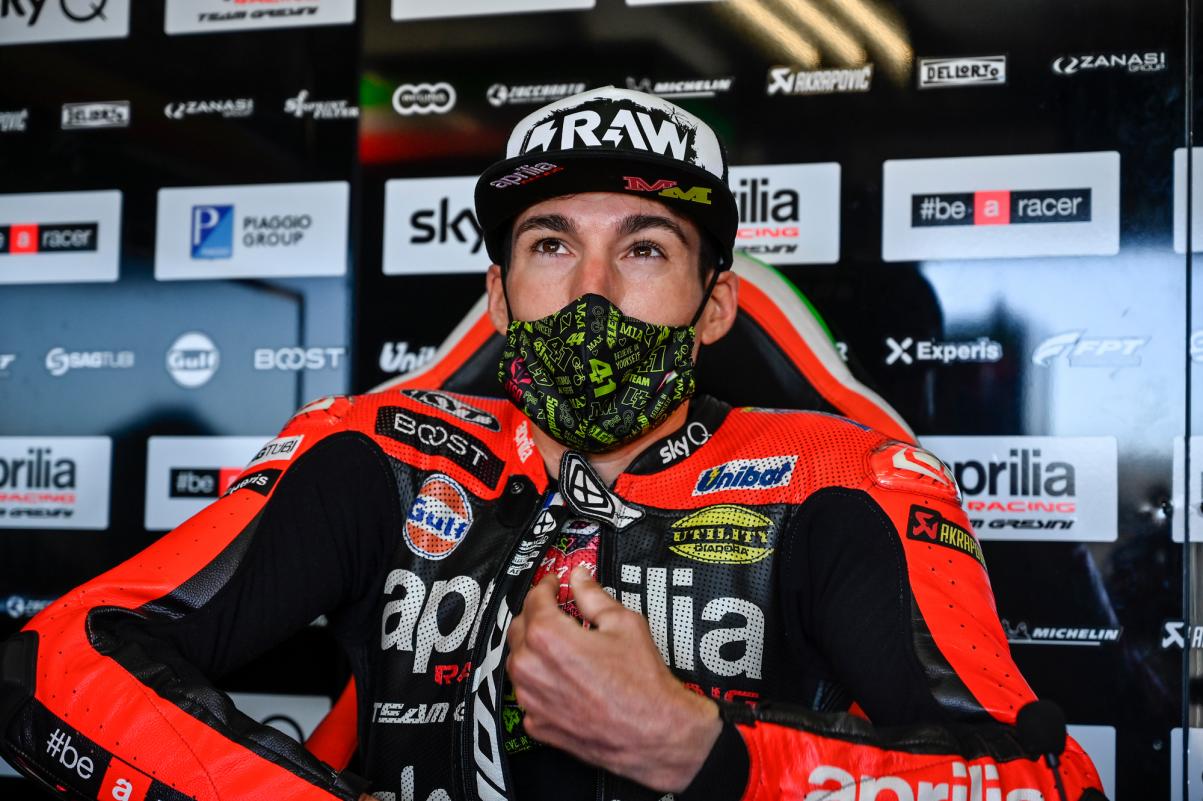 After the shakedown running on Friday, the full MotoGP action got underway on Saturday at Losail circuit with the weather slightly better than predicted, allowing for better running. It was Aprilia’s Espargaro, who led the way with a 1m54.687s lap time.

The Spaniard set the time in the evening session as he displaced Bradl from the top spot, with Mir joining the fray in third. It was a close knit pack from the German onward, with Ducati’s Jack Miller in fourth and KTM’s Miguel Oliveira rounding the Top 5.

Marquez came back strongly after an early crash in his first run with the team. He crashed at the final corner, while Ducati’s Francesco Bagnaia also had a fall at Turn 3. The Italian finished 13th still, behind the lead KTM of Brad Binder.

It was then Yamaha trio with Petronas SRT’s Valentino Rossi in 14th from Yamaha’s Fabio Quartararo and Test Rider 2. Honda MotoGP debutant Pol Espargaro could only manage 17th in his first outing, from Pramac’s Jorge Martin and Aprilia’s Lorenzo Savadori.