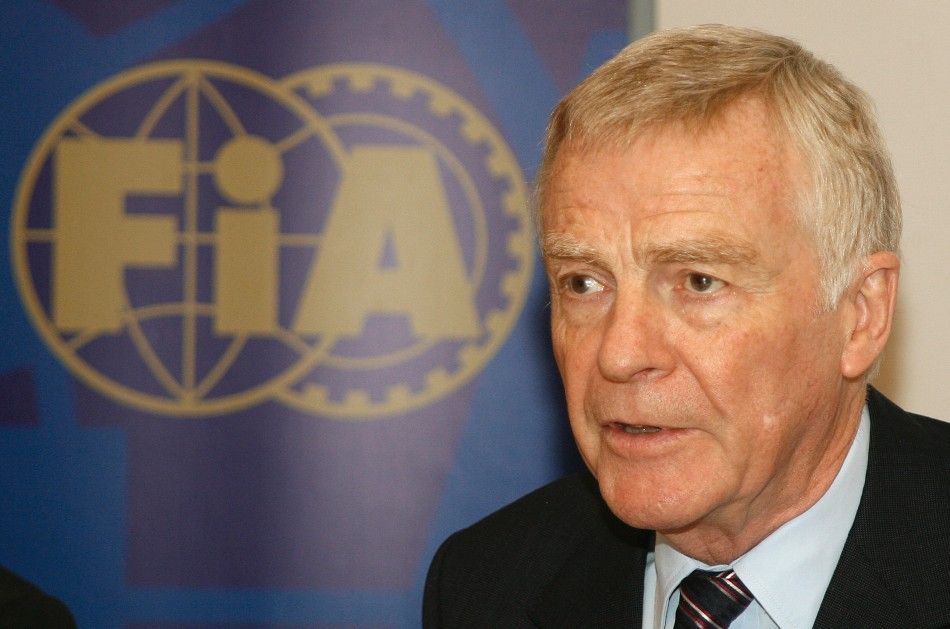 Former FIA boss Max Mosley shot himself in a suicide case after learning of having a terminal prostate cancer which was not going to be cured.

On May 24, 2021, former F1 boss Bernie Ecclestone confirmed the death of former FIA chief Mosley, after long battle with cancer. No other detail was shared especially if it was a natural death and or an attempt to murder or a suicide.

A case, however, was registered with the Westminster Coroner Court which deals with suicide cases. In an inquest hearing on Tuesday, it was revealed about the suicide attempt by Mosley in which he succeeded after firing himself with a gun.

The Daily Mail has reported from the court hearing of a note at his bedroom door on May 23, 2021, which read as ‘do not enter, call the police’. This was discovered by a neighbor and Mosley’s housekeeper, who then quickly dialed in 999 to inform the police.

The officers on arrival discovered the body of the 81-year-old Mosley lying on his bed with injuries consistent with a gunshot. Upon further searches in his room, the police found a blood stained note which had ‘I had no choice’ written on it.

Senior Coroner Dr Fiona Wilcox was quoted by Daily Mail to state, ‘On May 24, 2021, police were called to the address of Mr Mosely, attended, and found him lying on his bed with a gun in the vicinity. He suffered significant injuries consistent with gunshot wound’.

A written statement from neighbor Henry Alexander revealed that he entered the home of Mosley through the housekeeper’s basement flat after 8AM. “I sent him a text at around quarter to asking if he would want his breakfast upstairs,” it said.

“I rang him and it went to voicemail. I went upstairs and there was a note attached to the door reading ‘do not enter’ and ‘call the police’. I dialled 101 and then called 999. I did not hear any unusual noises coming from the house.

“He had an aggressive form of cancer and had been down. He said he’d had enough. We had been talking about the upcoming operation and he said he couldn’t face it.” The hearing had statement from DC Ben Benlounes and Dr Christopher McNamara as well.

The latter is a consultant haemotologist who first saw Mosley in October 2019 and recommended a course of chemotherapy. During the period of treatment, it started to become clear to the Brit that his cancer will not be fully cured.

As his life started to become uncomfortable due to the complications of the treatment, Mosley did discuss ideas of suicide, but never gave any indication that he would end his own life. The inquest hearing continues on, but it is apparent that he committed suicide.