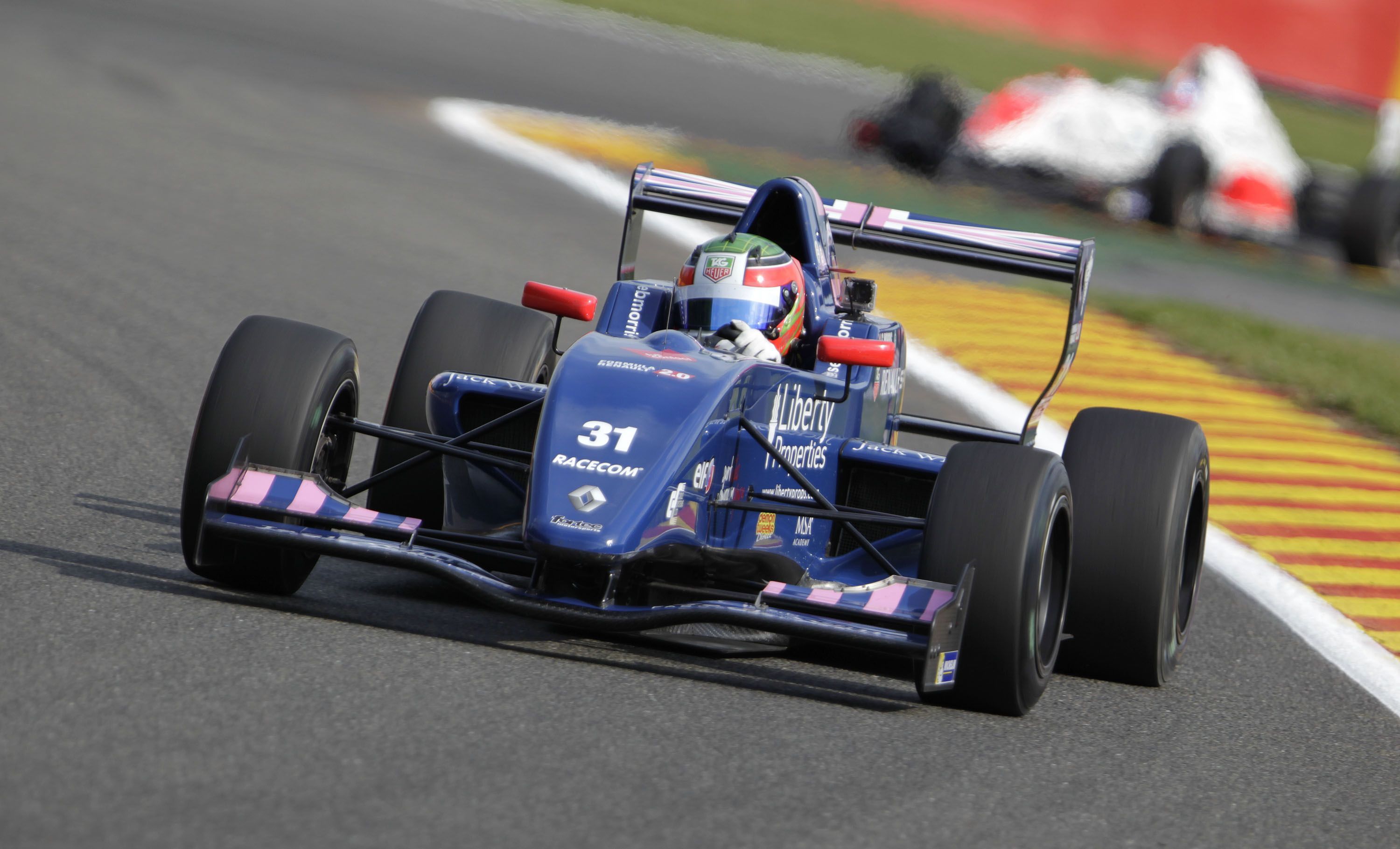 Seb Morris will test with one of the most competitive teams this year in GP3 Series, Status GP. Test will take place after last GP3 race this season in Abu Dhabi circuit.

With just 18 years old, the Gallic driver managed to finish in third place in Formula Renault 2.0 NEC, which gave him the possibility of testing with a Formula Renault 3.5 Series. But the Fortec Motorsports driver will also test for three days with a GP3 Series, with Status Grand Prix.

Morris, who already finished this 2014 season, will now focus on preparing 2015 season and this test will help him in understanding the Pirelly tires, the car and the Abu Dhabi circuit, in which he never drove a car.