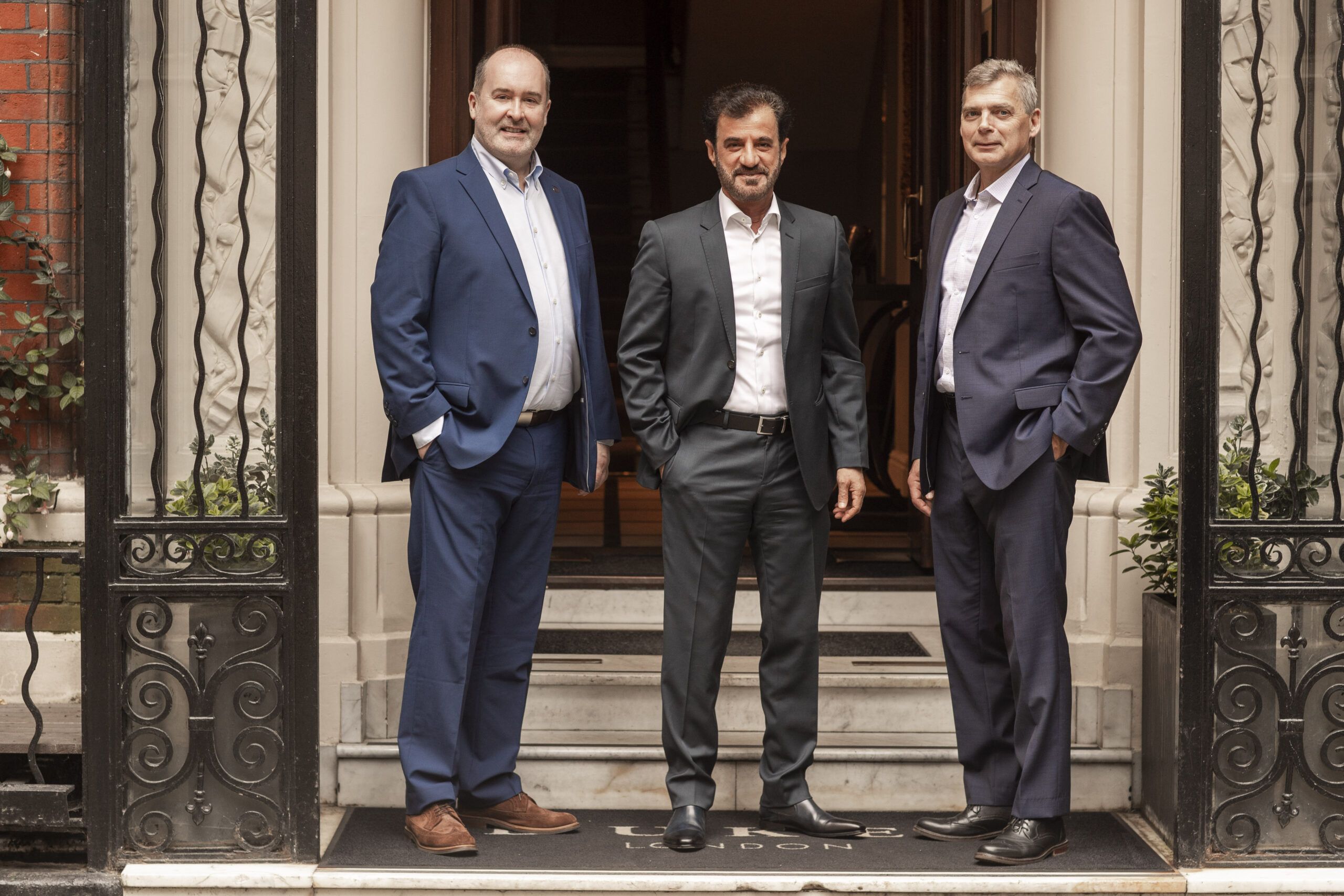 Mohammed Ben Sulayem has been elected as the new FIA President after defeating Graham Stoker in presidential election.

Sulayem won against Stoker (36.62%) after 61.62% of votes went in favour of the UAE native in the presidential election, as he succeeds Jean Todt whose 12-year reign came to an end in 2021 after the Frenchman was first elected to FIA President post in 2009.

Sulayem stood for his first presidential election against Stoker, who has been the Deputy President of Sport in the FIA since 2009. The former had the backing of multiple clubs which included Motorsport UK, where Robert Reid is to replace Stoker in the role.

Carmelo Sanz de Barros from Spain will be the President of the Senate, while Canada’s Tim Shearman takes up the Deputy President for Mobility role. Another big name to feature on the list of Sulayem team is Fabianna Ecclestone – wife of ex-F1 boss Bernie.

Sulayem is 13th FIA President to be elected and is the first to come from the Middle Eastern region and first non-European person as well. The 60-year-old former rally driver has been part of the WMSC as the President for the Middle East region.

“I am very honoured to have been elected FIA President at the conclusion of the Annual General Assembly in Paris today,” said Sulayem. “I thank all the Member Clubs for their esteem and trust. I congratulate Graham for his campaign and his engagement to the Federation.

“I wish to express my infinite gratitude in the name of the FIA and that of its Members to Jean Todt for all that has been achieved over the past 12 years. I am committed to pursuing the important work and make motor sport and mobility take further steps forward.”

At the same time, Todt added: “A chapter has come to an end. We can be collectively satisfied of our achievements in motor sport and safe and sustainable mobility over the past 12 years. I would like to warmly thank my team, our administration and all our Member Clubs for their unwavering commitment, enthusiasm and resilience. I congratulate Mohammed on his election as FIA President and wish him, his team, and the Federation the best of success for the years to come.”

Here’s how the FIA Prize Gala of 2021 panned out