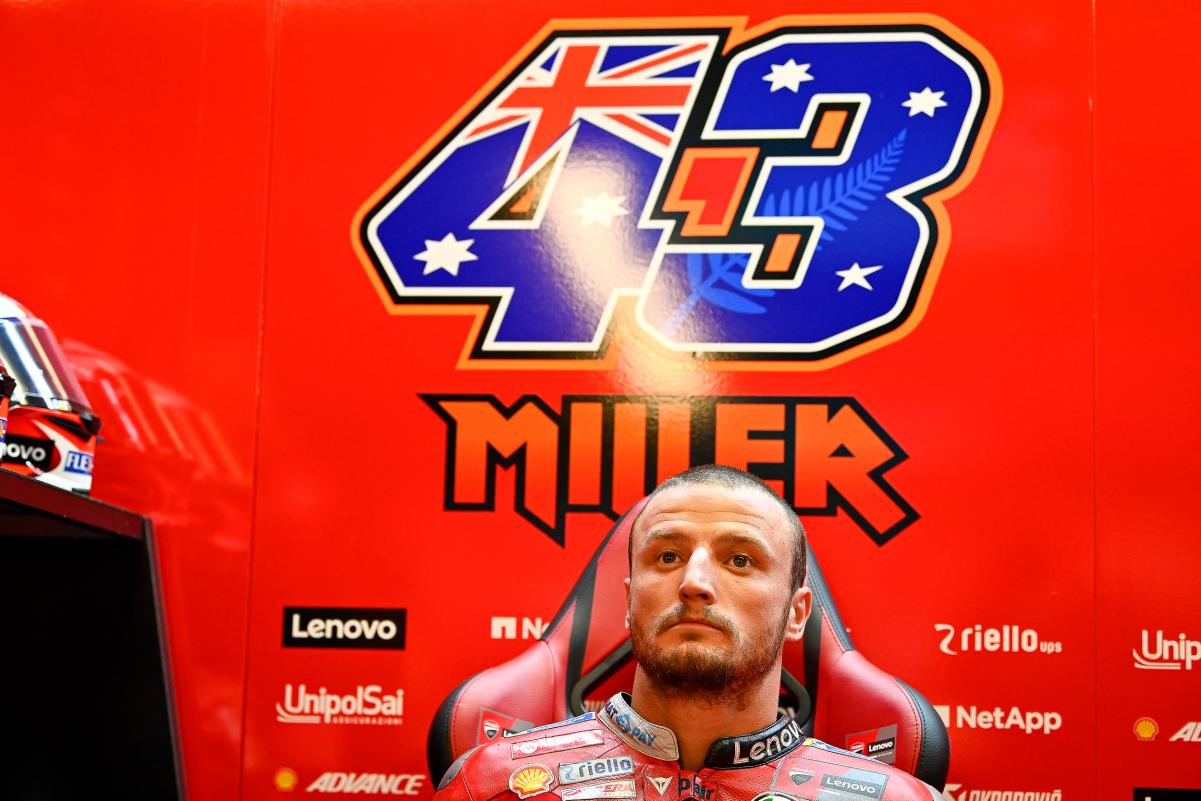 Jack Miller will switch to KTM from 2023 onward in a new multi-year deal, thereby moving on from Ducati stable.

Miller last rode for KTM in 2014 when he finished second in the Moto3 class, with six wins in that year. In MotoGP, he has only raced for Honda and Ducati, as the five-year journey with the Italian manufacturer will end at the end of the 2022 season.

He has signed a multi-year deal with KTM to race in 2023 and 2024 as he re-unites with his former Pramac boss Francesco Guidotti. Miller will race alongside Brad Binder and replace Miguel Oliveira, who was recently spotted in discussions with Gresini outfit.

At the same time, the opening at factory Ducati has several riders in frame. Pramac has Jorge Martin and Johann Zarco, while Gresini has Enea Bastianini – all of whom could step in to partner Francesco Bagnaia from 2023 MotoGP season onward.

“Having Jack Miller alongside Brad in our team means we have another strong asset,” said Guidotti. I know him well, I know how he likes to work and what he can bring to the box. “I believe his character and the way he will ride and push our KTM RC16 will help us a lot at this stage of our project.

“Like Brad, Jack is a pure racer: he will find the limits and the maximum of any condition and any package and still ‘go for it’ to get the result and that is quite a rare quality. The next two seasons will be exciting!”

At the same time, Pit Beirer added: “Of course we’ve known Jack since he made a boom with Aki and our Moto3 program and it’s a big pleasure to bring a rider of his capabilities into our MotoGP structure. He left us with a positive impression, and we’ve stayed in contact. Jack’s approach and attitude to racing are very similar to ours. I am very proud that he comes back to Red Bull KTM again and he will be a great addition to our mission.”