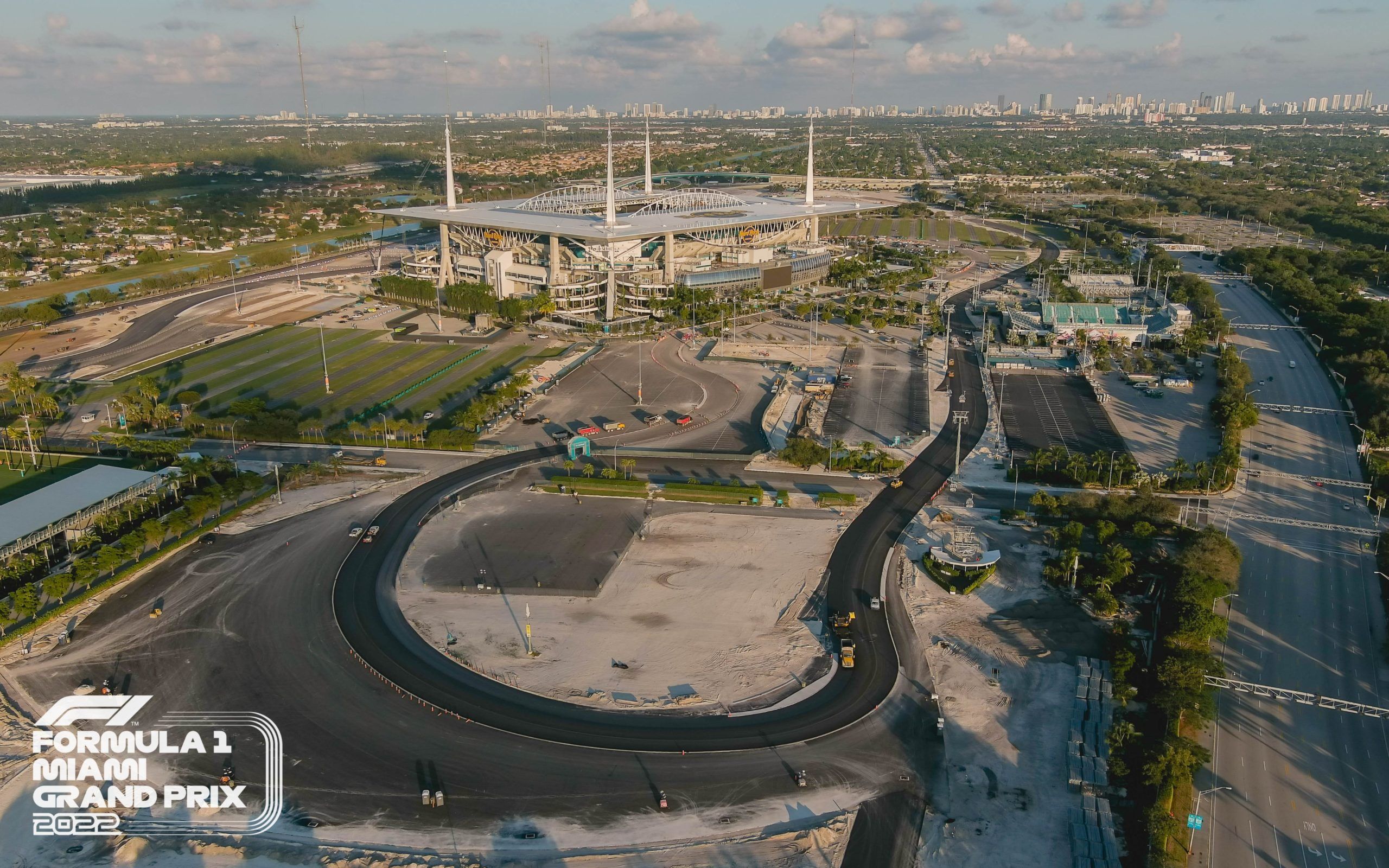 The promoters of Miami GP, Spanish GP and Belgium GP shared latest photos of the ongoing work at the respective F1 circuits.

The Miami GP circuit at the Hard Rock Stadium is slowing taking shape with the promoters sharing couple of new photos of the ongoing work ahead of their debut in 2022 in May. The organisers also noted that the grandstands will be up by this week. 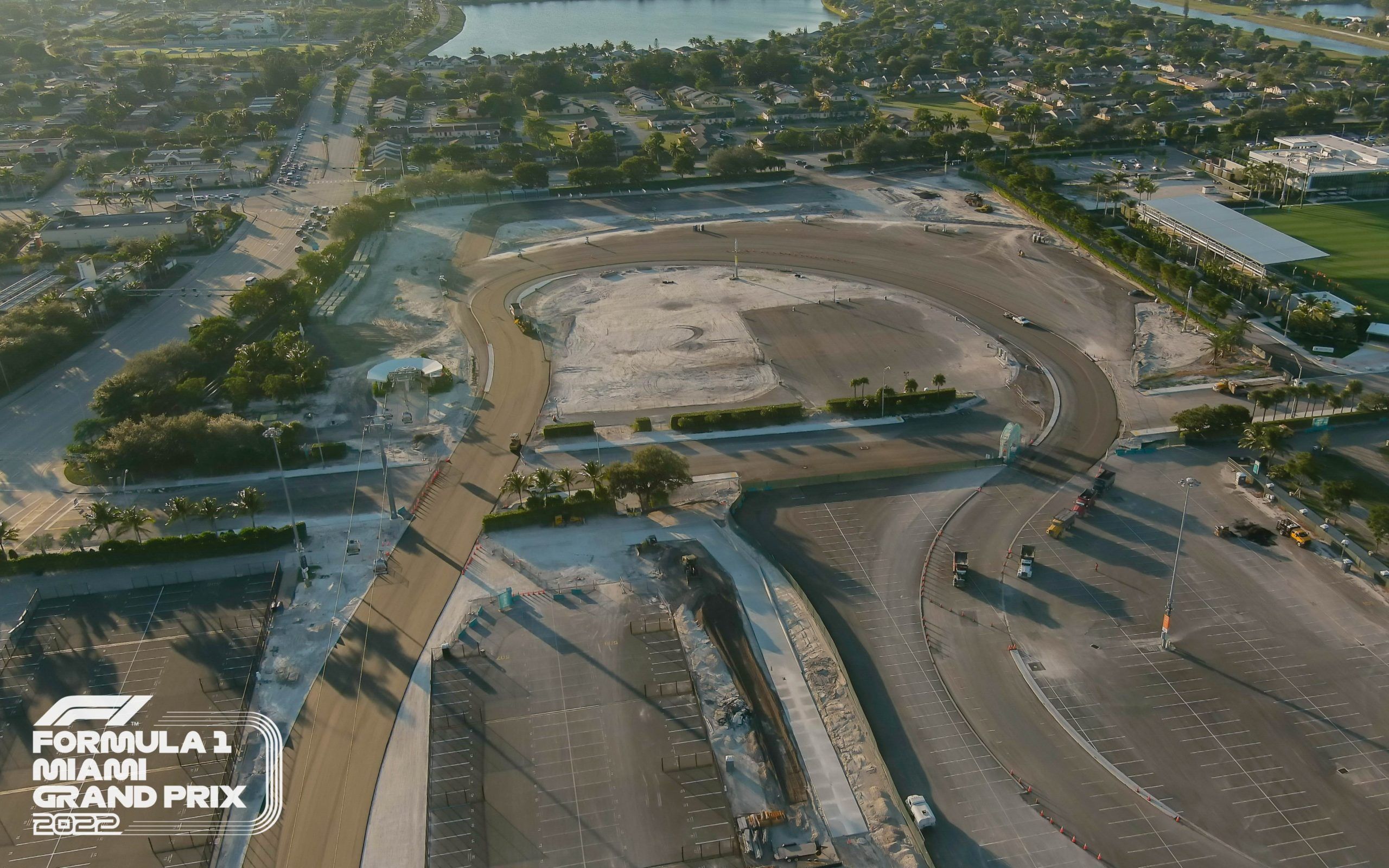 Moving on to Spa-Francorchamps, the circuit provided two more photos in the ongoing series of updates of the revamp work. This time they shared photos of gravel trap being added to the run-off at La Chicane i.e Turn 18 and Turn 19.

Finally, from the Circuit de Catalunya-Barcelona side, the organisers provided three separate updates. The first in line as per the photos below is addition of a double hydrocarbon separator around the circuit to improve its drainage system.

The following four photos showcases the addition of conveyor belt protection at every corner of the circuit, while the final four images is related to some changes being made at the paddock and Turn 4 of the circuit.

Here’s are the images: 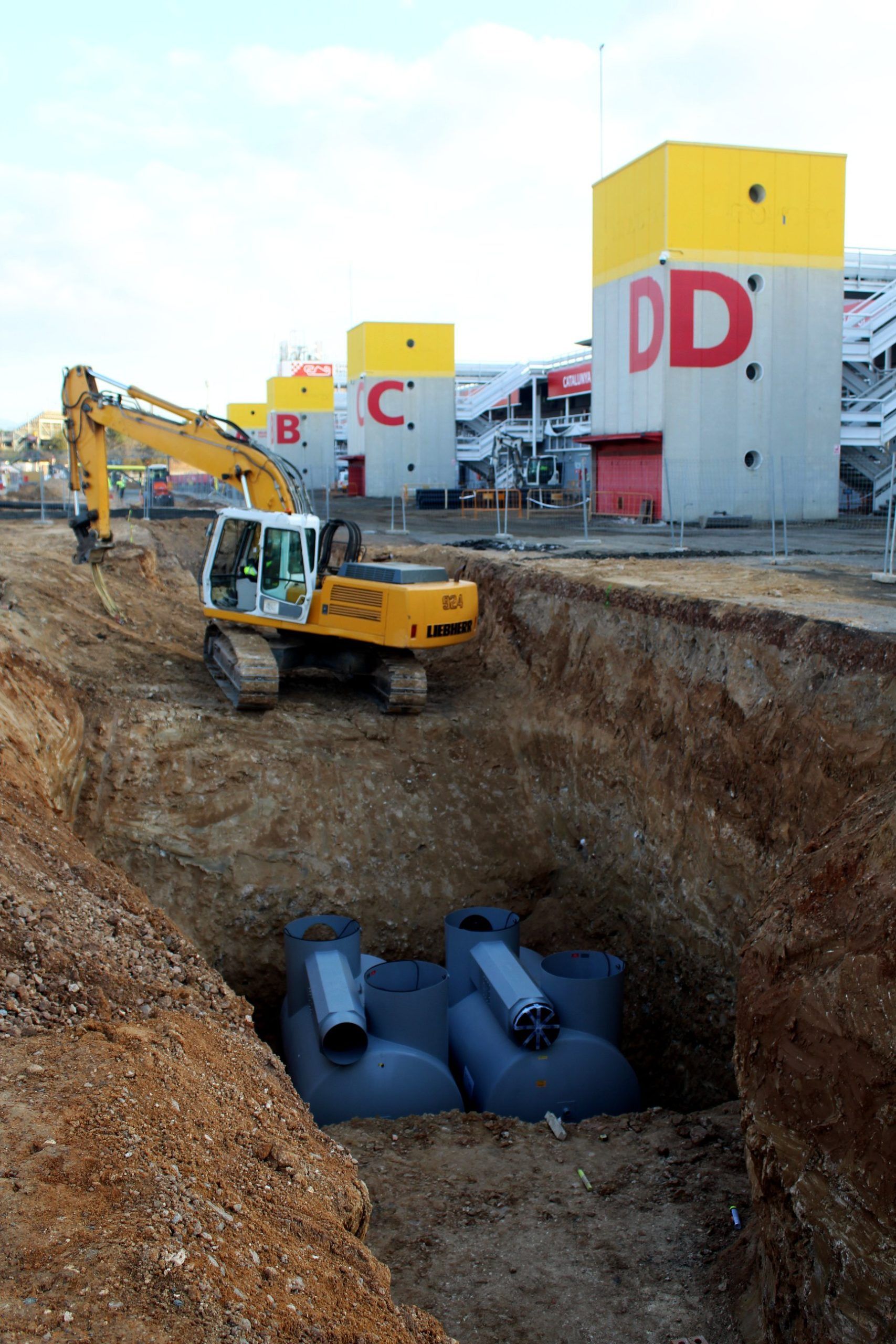 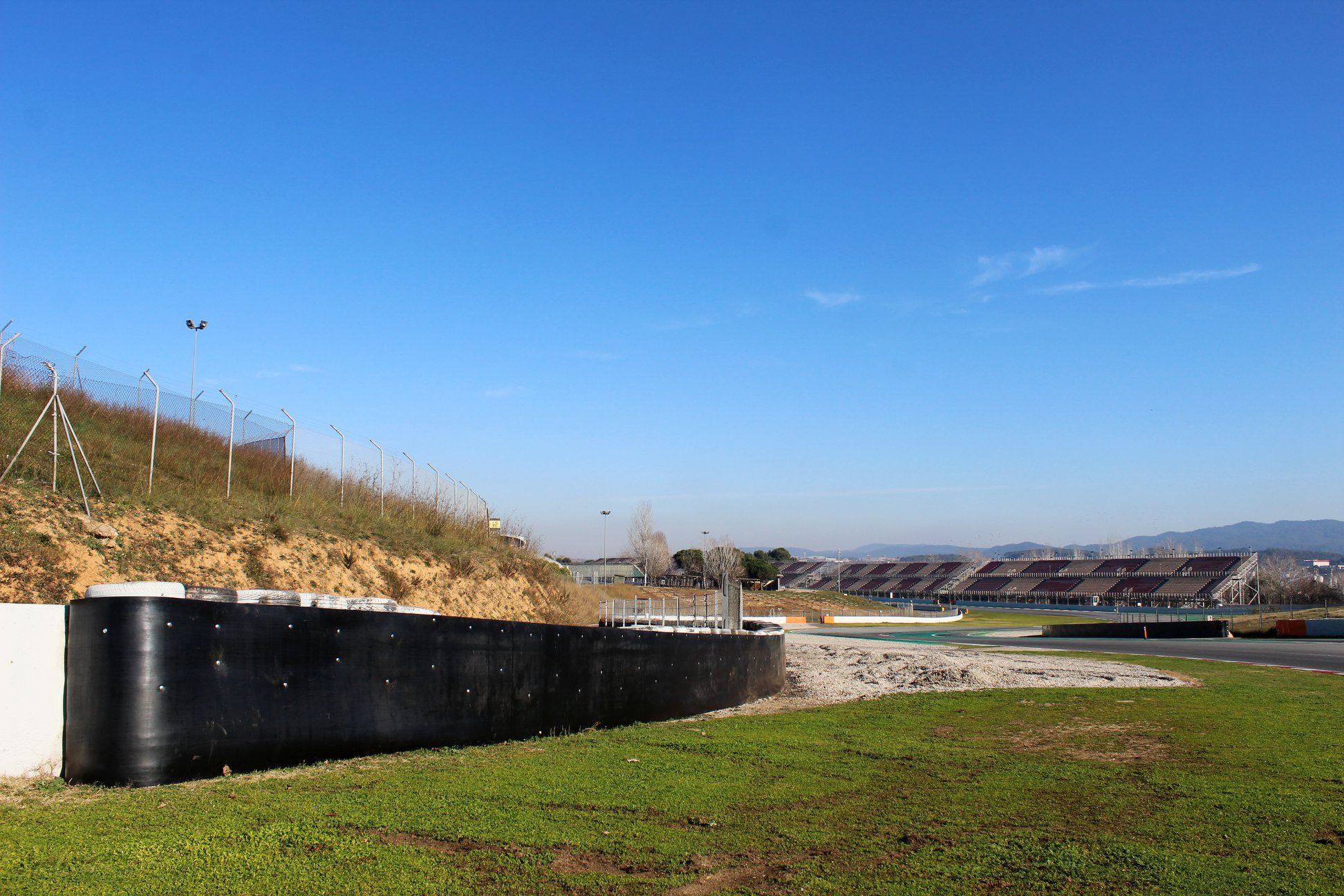 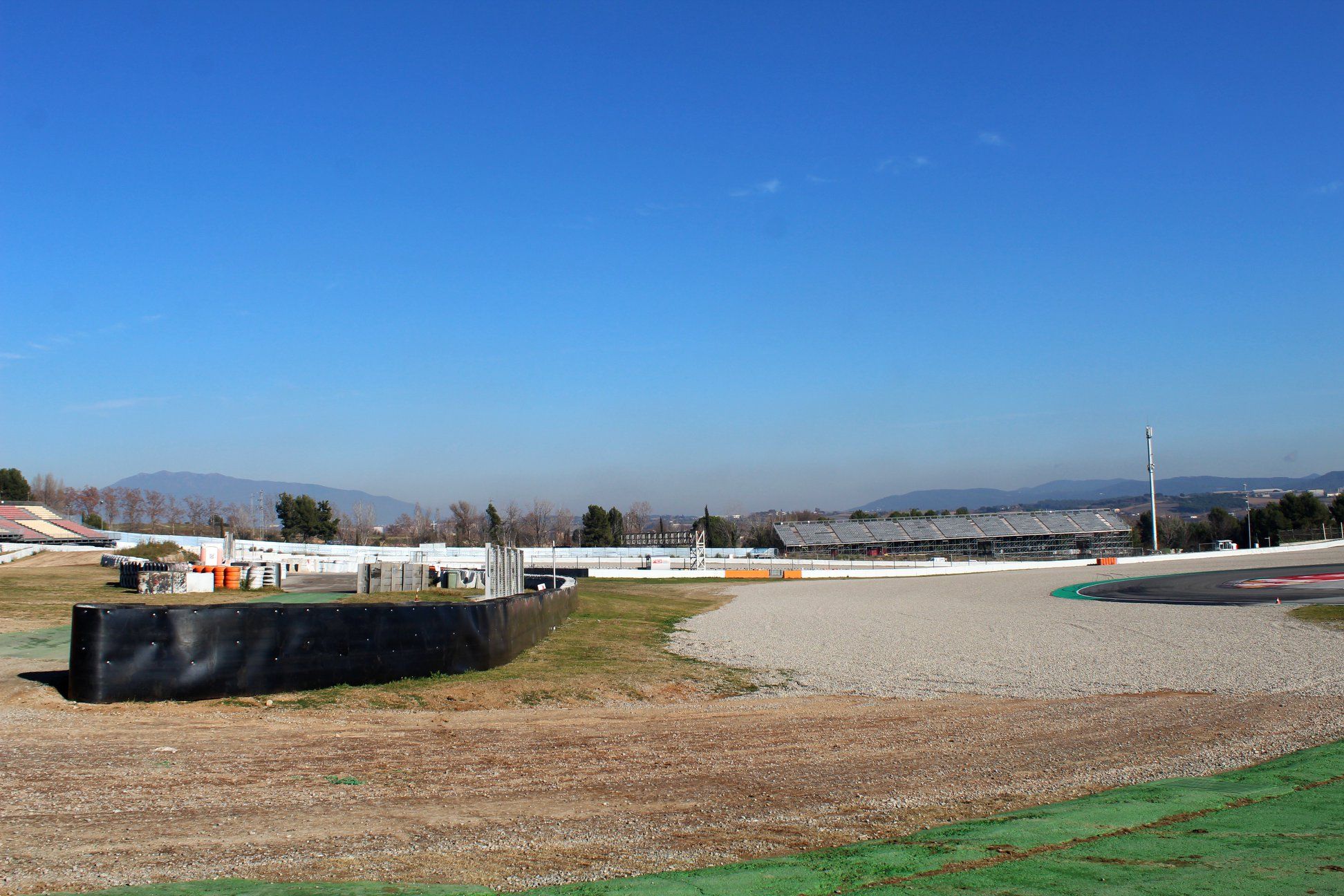 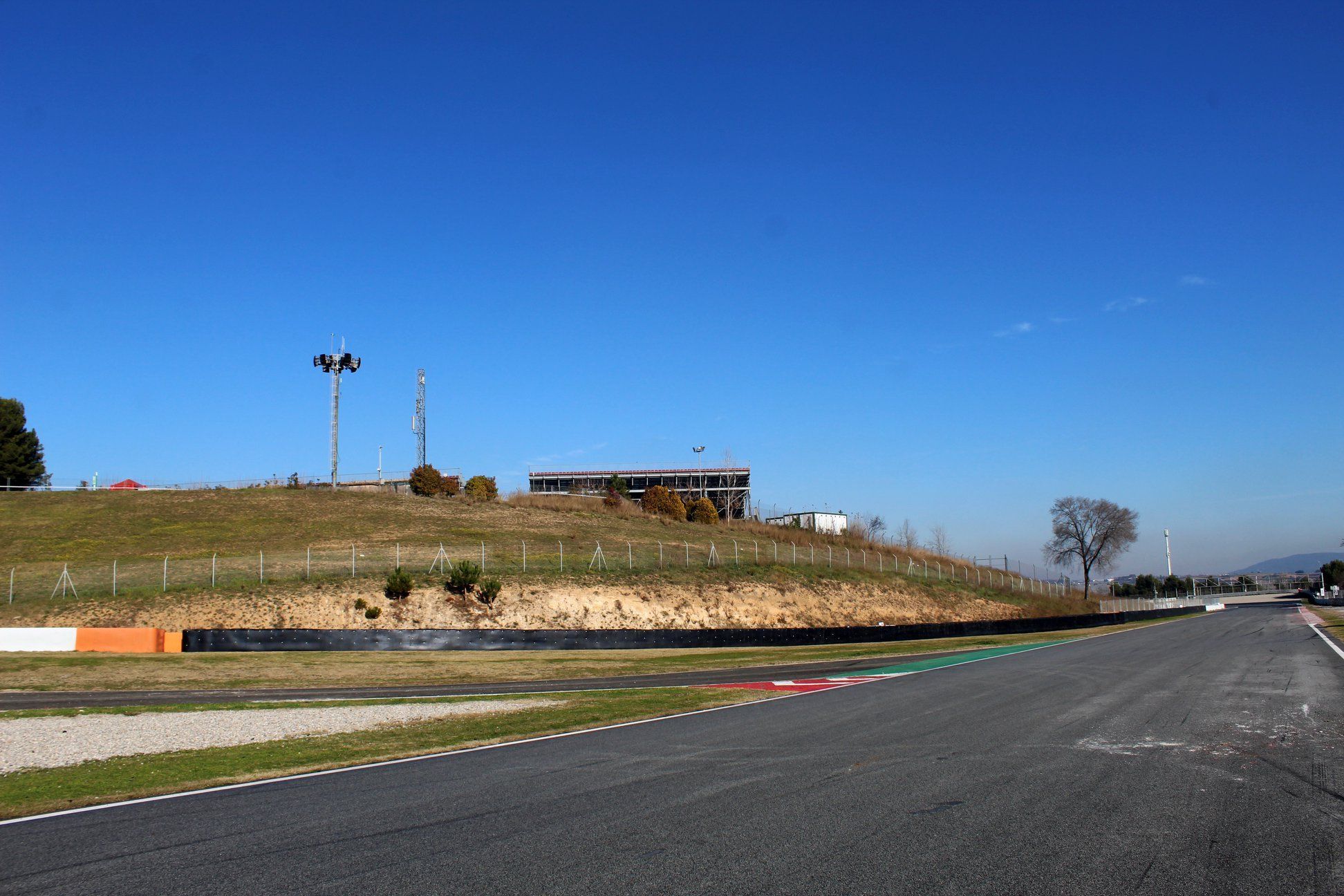 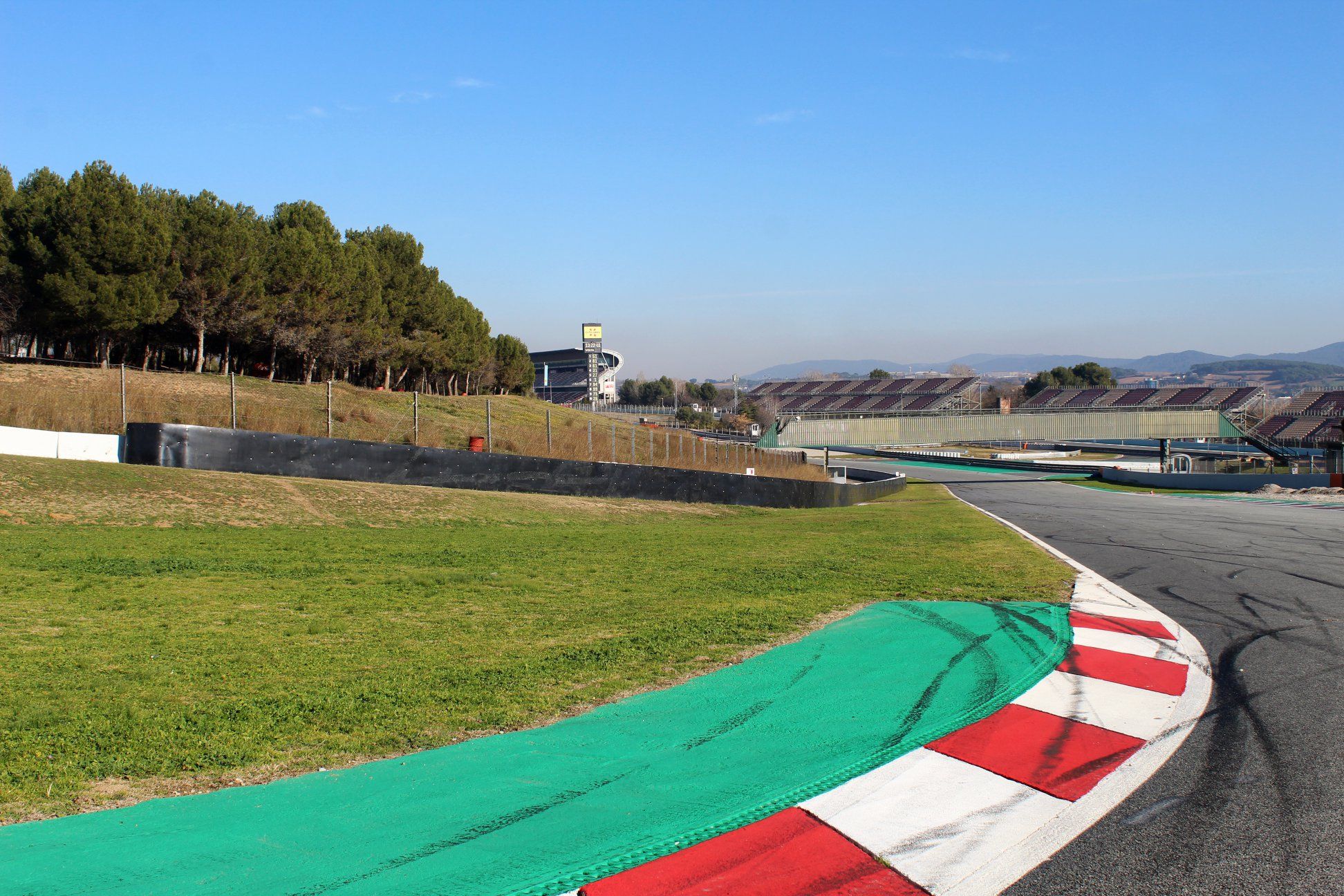 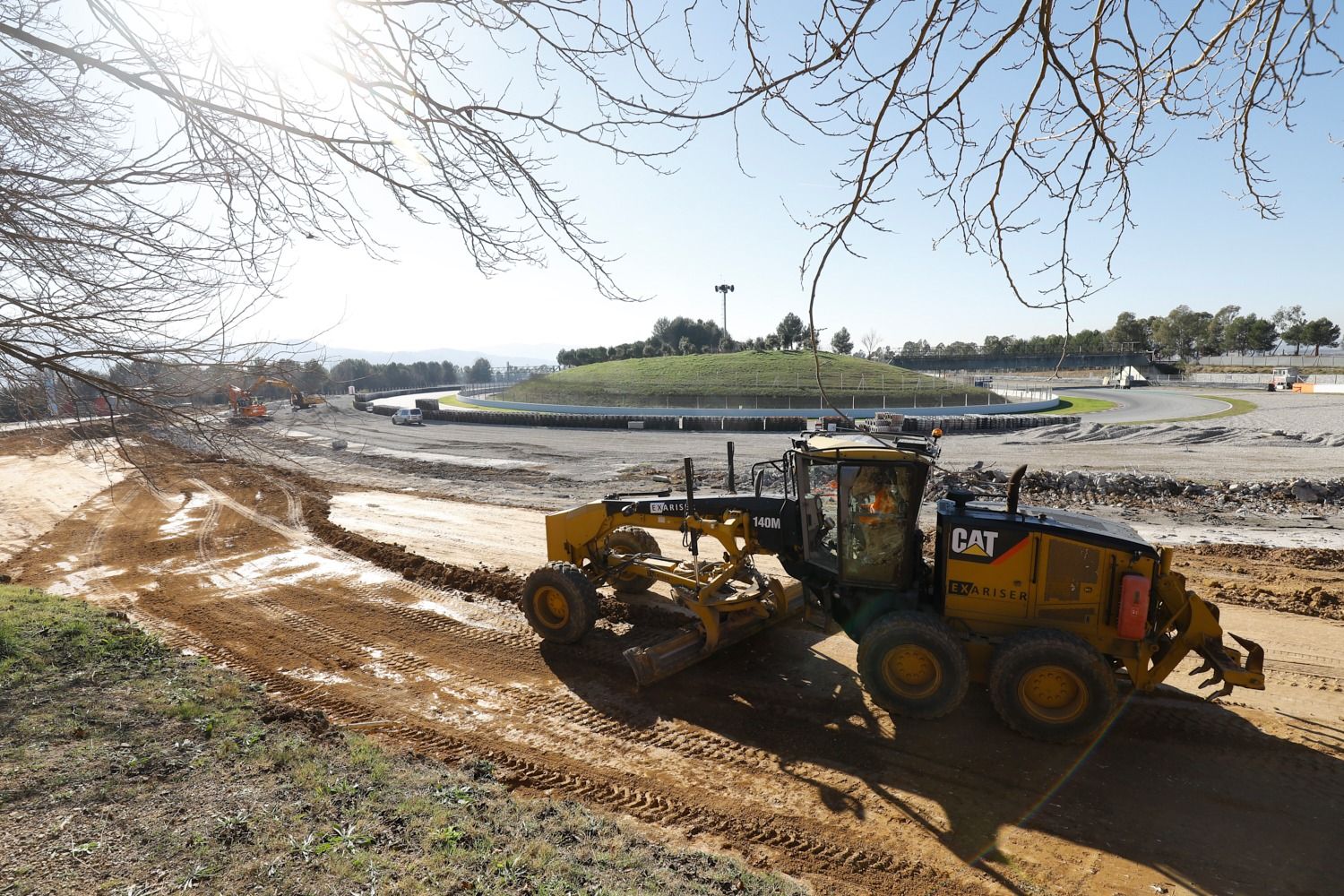 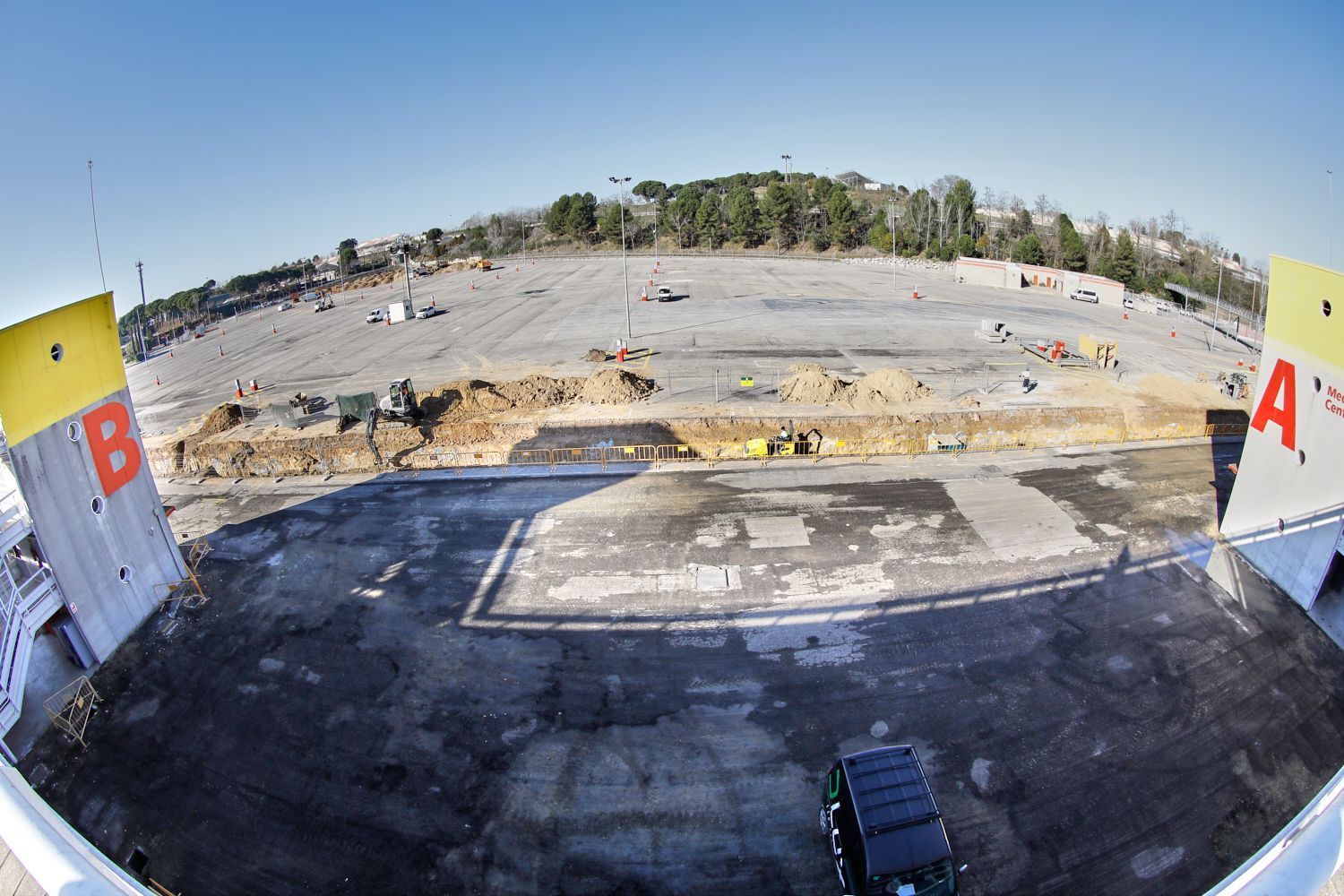 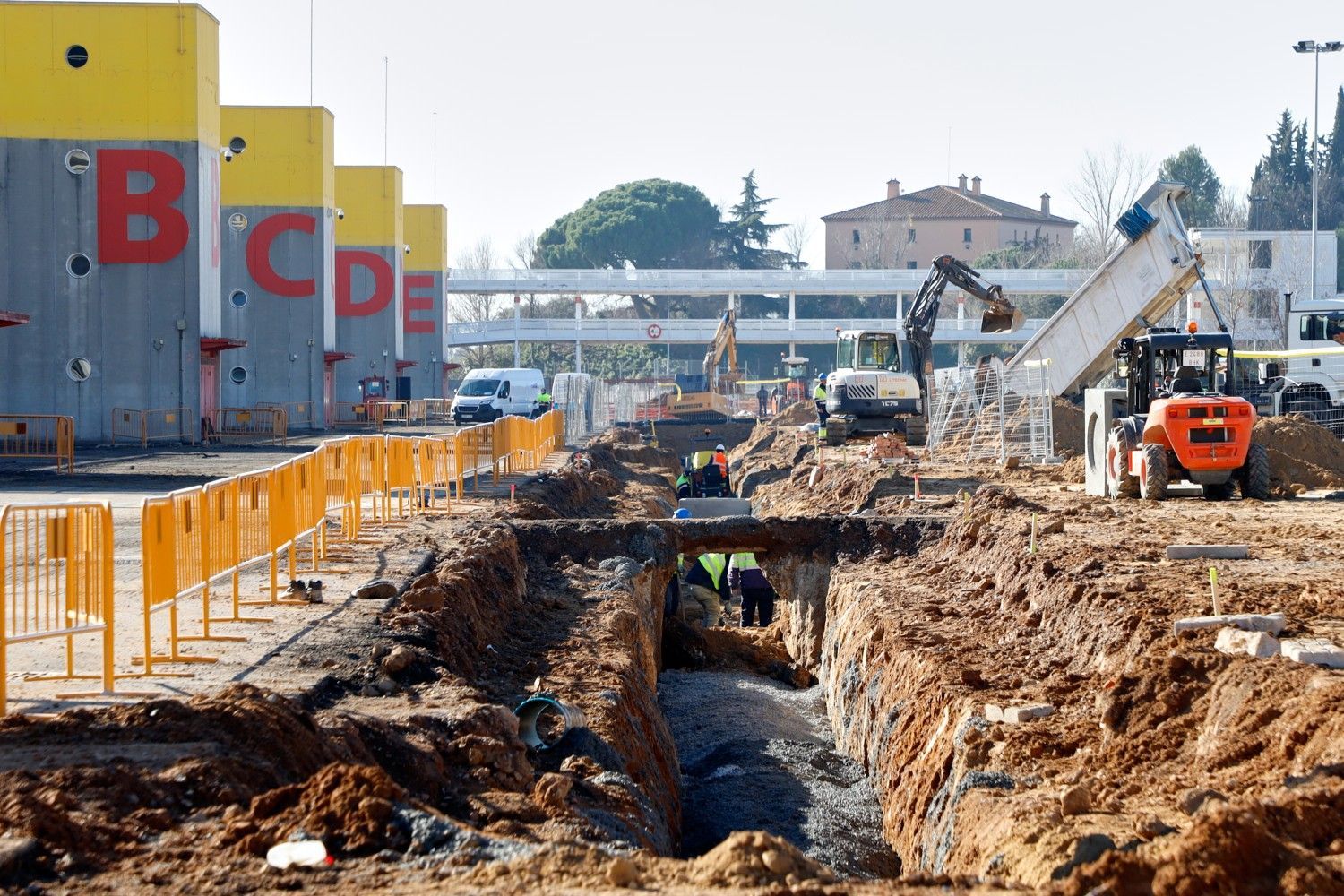 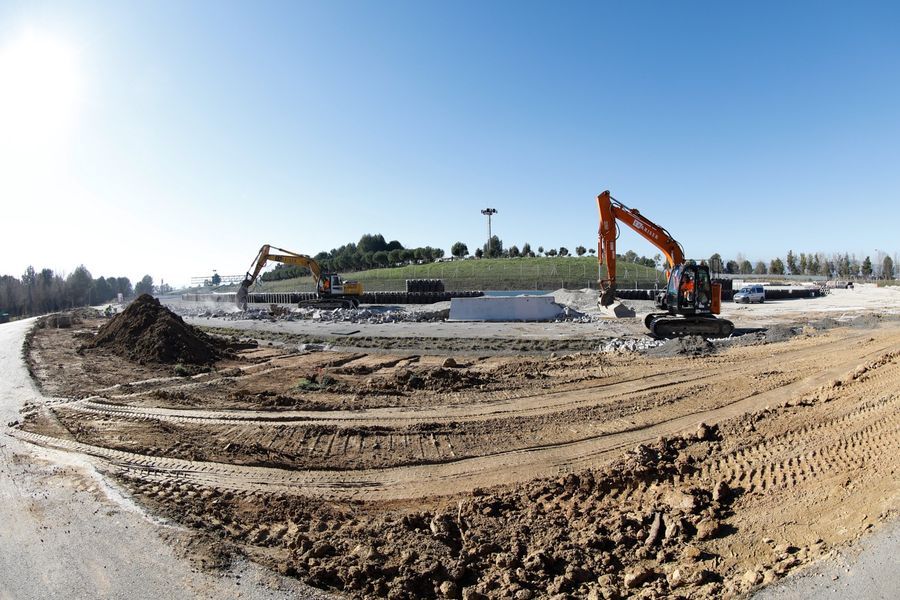