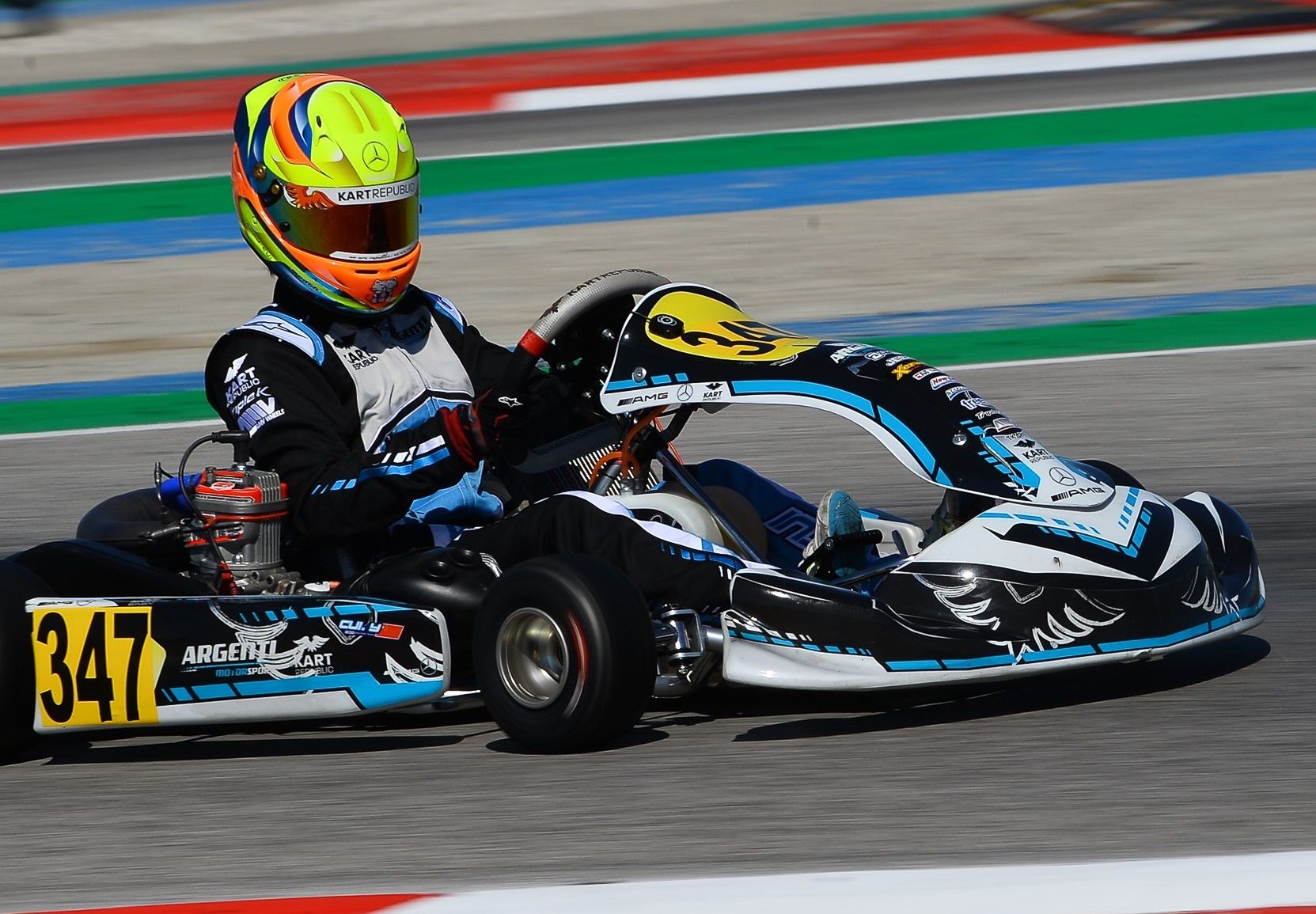 Mercedes announced the hiring of Yuanpu Cui as their new driver in the F1 junior programme, hailing from China.

Cui, 13, is the third karter to join the Mercedes F1 family after Andrea Kimi Antonelli and Alex Powell, while Paul Aron and Fredrik Vesti are the juniors competing in single-seater competitions, in their quest to reach the pinnacle in time to come.

The latest signing hails from Xi’an in China, who started karting at the age of six. He started racing professionally in 2014 and in 2016, he ended up second in Chinese Rotax series. From then on, Cui moved out from China to expand his racing.

In the various championships, he has raced across the 2018 and 2019 seasons, he has podium finishes in Italian National events, WSK Open Cup, WSK Final Cup, the ROK Cup Superfinal and WSK Euro Series in the 60 Mini and Mini ROK classes.

For 2021, Cui is competing in the OK Junior class with Kart Republic (Argenti Motorsport). The team not just fields one, but all the three Mercedes juniors, with Antonelli and Powell. That is not it, as they also field Red Bull and McLaren F1 juniors.

Here’s couple of photos from Mercedes: 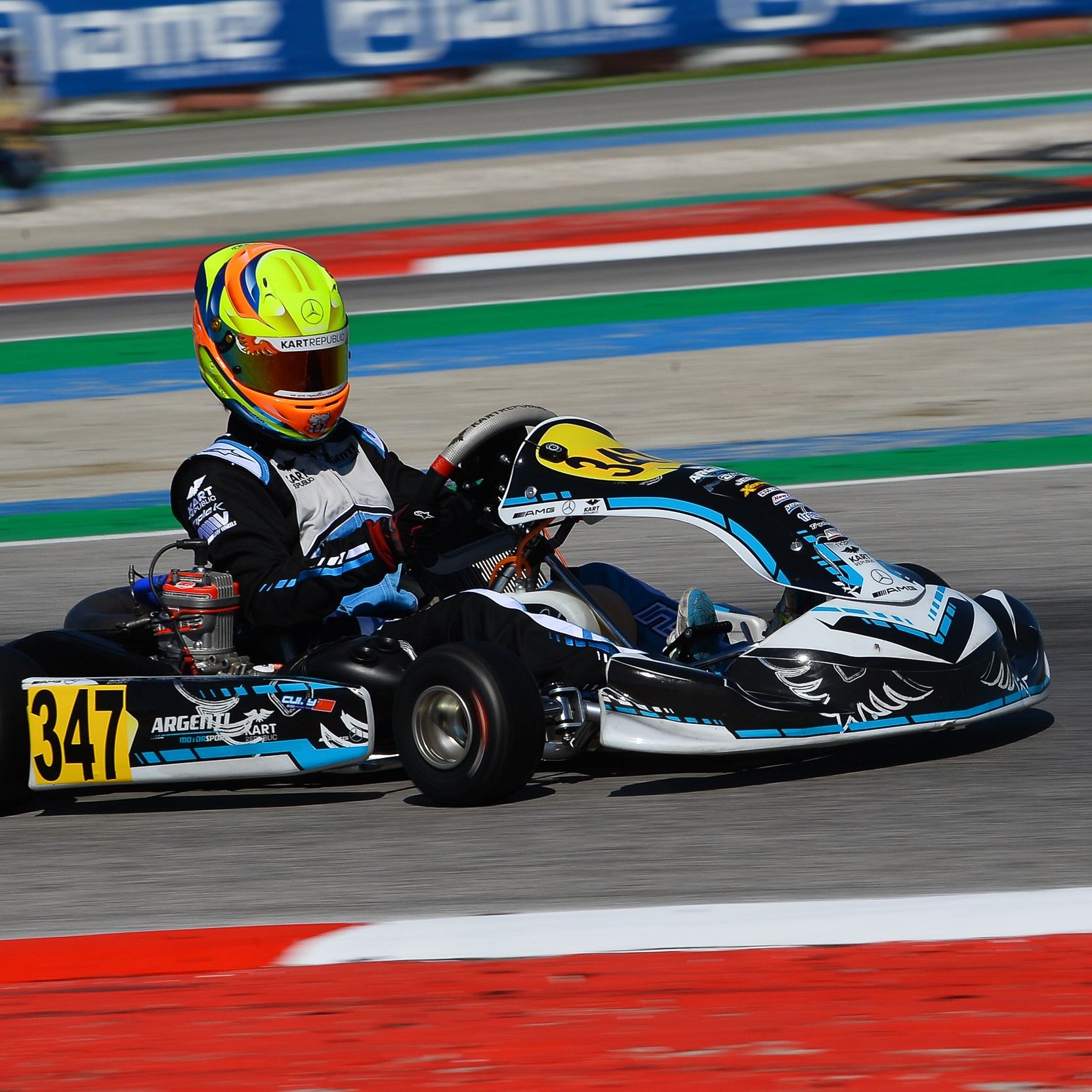 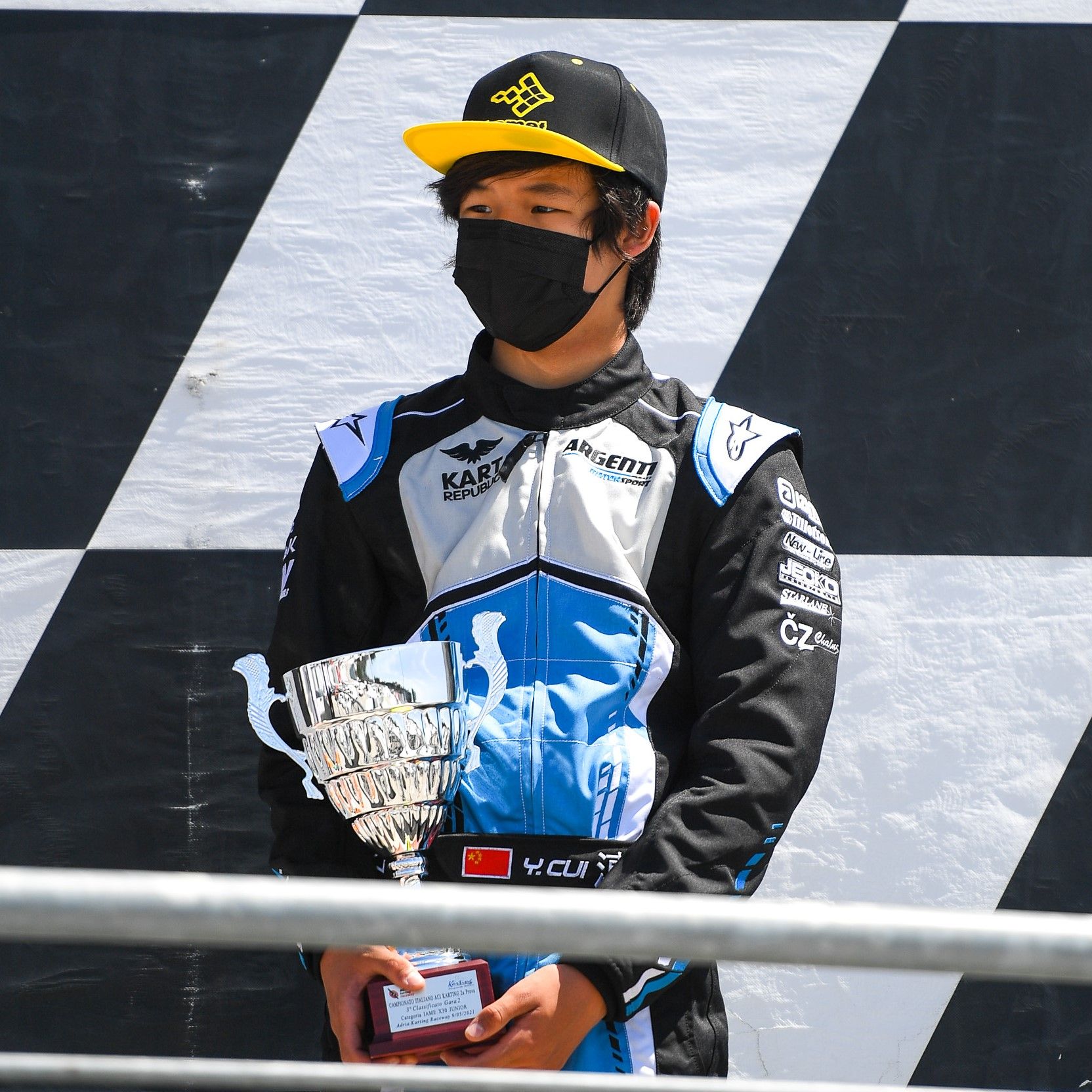