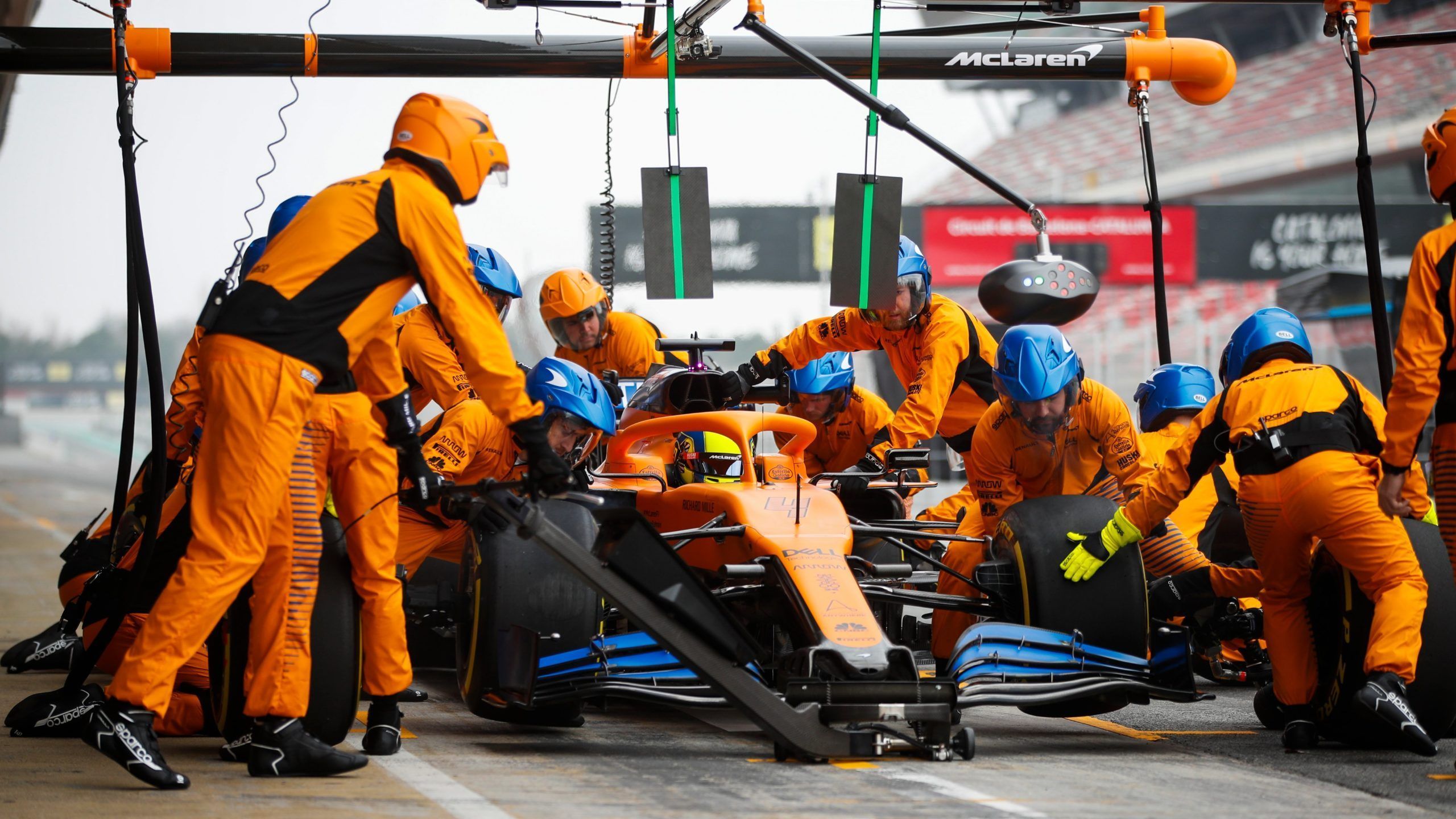 McLaren Group has secured loan from National Bank of Bahrain to fund itself with immediate cash as Liberty Media’s amendment to help F1 amid crisis.

Amid a dire financial situation for McLaren Group, the British sportscar company has secured a loan of 150 million pounds from National Bank of Bahrain B.S.C, as per the documents put on by them on the national stock exchange.

The initial details of negotiations came to light on June 25 when the first statement was released. It stated: “In light of recent press reports, we would like to clarify that NBB is currently in discussions with McLaren about a financing facility.

“These discussions are at an advanced stage and no agreement reached so far. Until, however, final documentation has been agreed and signed, regulatory approvals are obtained and any associated conditions precedent are satisfied, these discussions may or may not lead to this financing being extended.”

Four days down the line, another statement confirmed the approval from various bodies under NBB as Trading Code. The paper was signed by Chief Financial Officer Russell Benett with no other details shared regarding the nuances of the loan.

“Further to NBB’s statement made on Thursday, 25 June 2020 in relation to the financing to be extended to McLaren, the National Bank of Bahrain hereby confirms to the markets that final documentation has been signed and all the necessary approvals have been granted in relation to a GBP 150 million financing facility,” the statement stated.

It is good news for McLaren, providing them a short-term relief, especially after conceding that they will need cash in hand by July end to survive as a company. They are already fighting a case where some of the creditors are blocking a move of the company.

The creditors are against McLaren selling some of the heritage cars and or part of the facility as they argue that those are already put on as mortgage. The British company, though, states that they need immediate cash for the benefit of all involved.

The case is likely to continue in early July but the short-term relief should give McLaren more time in hand. The company is also looking to provide minority stake in its F1 team, where Bahrain ‘s Mumtalakat Holding Company holds the majority at 56.40 percent.

Saudi/French businessman Mansour Akram Ojjeh – who has been replaced by son Sultan as McLaren director – has 14.32 percent, while Canada’s Michael Latifi owns 9.84 percent as the other minority shareholders accumulate to 19.44 percent.

Aside the McLaren news, Liberty Media also noted about an amendment in its regulations to allow for a term loan facility for its subsidiaries, which F1 is one of them. This will help the sport to get through the COVID-19 pandemic financial troubles.

The conditions state that F1 will have to maintain minimum liquidity of $200 million plus there will be certain restrictions on dividends along with other payments and the incurrence of additional debt. As of today, the $500 million first lien revolving credit facility is undrawn.

“F1 remains the pinnacle of motorsport as it celebrates its 70th anniversary,” said Chase Carey. “This new flexibility in our debt covenants, along with a strong balance sheet and ample liquidity, will enable us to weather this difficult time and we are excited to start the season in Austria on 3-5 July. We return to the track with added purpose and determination with our new #WeRaceAsOne initiative.”