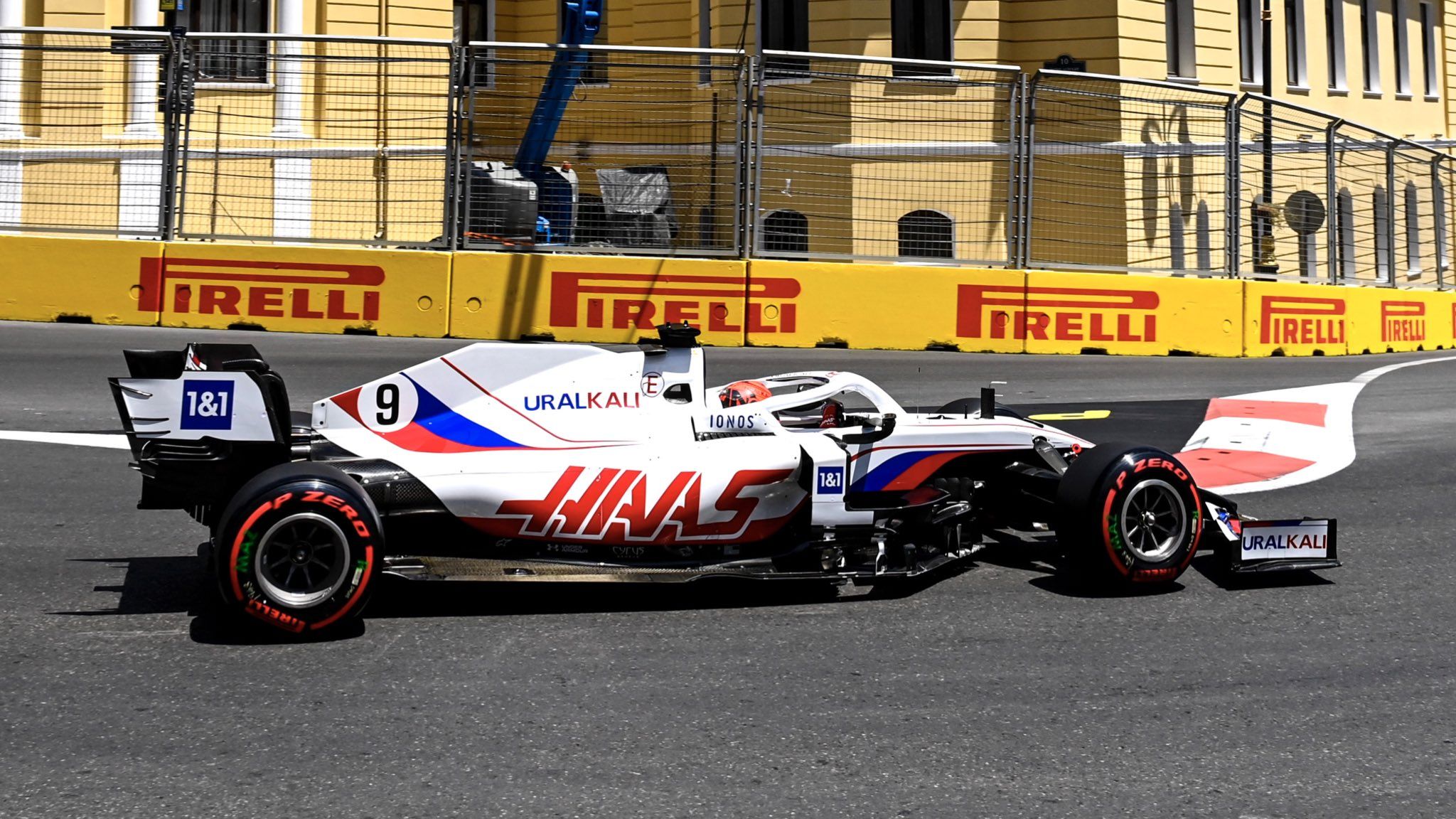 Nikia Mazepin has clarified the reports regarding a mandatory Russian military service he has to do, which cited that he may miss F1 races.

As is with translated stories, over the Azerbaijan GP weekend, several reports quoted Dimitry Mazepin – Nikita’s father – where he talked about his son’s mandatory Russian military service. It mentioned about him attending training sessions.

That also included a note on him missing F1 races to undertake the training. This, however, was clarified by Mazepin himself when speaking to media – including FormulaRapida.net – in Azerbaijan. The Russian explained what he is doing and has to do to complete it.

Mazepin informed that they are given two options to complete the course and he has taken up the second one, considering he has fulfilled the fitness and results requirement, to avail it. That option happens in a classroom, as opposed to being on ground.

“Regarding the military service, obviously, I am aware that there has been a bit of a discussion there,” started Mazepin. “From my side, the situation is very clear. I study in an University, and the way it works in Russia, is that there is a mandatory military service.

“There’s two ways of serving – if you are fit enough – option 1 is finishing your university and then going for year, while option 2 is, if you qualify, being fit enough, in terms of your fitness results and in terms of your studying results, you can go for something called the ‘Elite Army’, which is served in a completely different way.

“However, five days ago, I have passed my final exams in university, for finishing my first four years and now I am moving on to get a second masters degree later in the coming two years,” summed up Mazepin, thereby ending any speculations of him having to leave F1, to undertake the military service as reported.