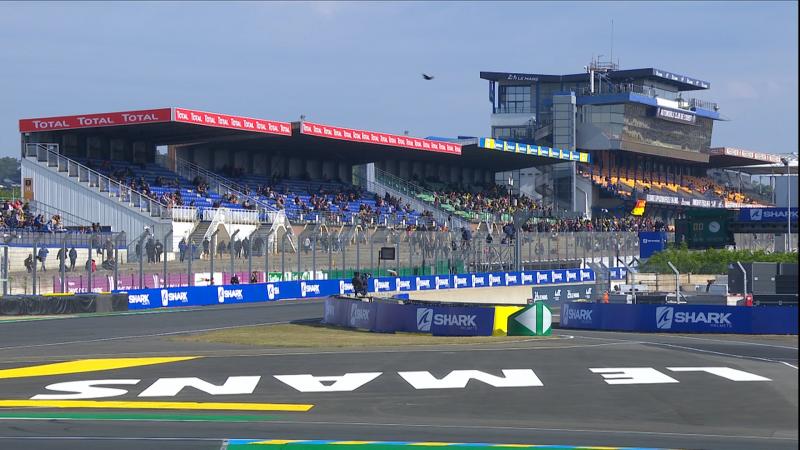 The French MotoGP race weekend started on a sad note at Le Mans circuit after a marshal died early morning on Friday.

Jean-Paul Plee, a long-time marshal for Automobile Club de l’Ouest for ACO’s auto and motorcycling events since 2002 and 2003 respectively, sadly passed away while marshaling during the French MotoGP weekend on Friday morning.

While the session when it happened isn’t noted but the 58-year-old was immediately attended by the emergency crew at the track and was taken to the intensive care unit at the circuit’s medical center, where the ACO’s Chief Medical Officer reported of his death.

ACO President Pierre Fillon said: “We are deeply shocked and saddened by the devastating news of the passing of Jean-Paul, a fine example of our devoted team of volunteer marshals. My warmest thoughts go out to Jean-Paul’s family and loved ones.

“They can count on our full support at this time of deep sorrow.” Plee will be paid a heartfelt tribute during the French GP weekend by Dorna, race promoter PHA/Claude Michy, the French Motorcycling Federation and the ACO.

From everyone at FormulaRapida.net, condolences to Plee’s family and friends