Home In the Spotlight Marquez cleared for gradual return to ‘competitive racing’, no timeframe set 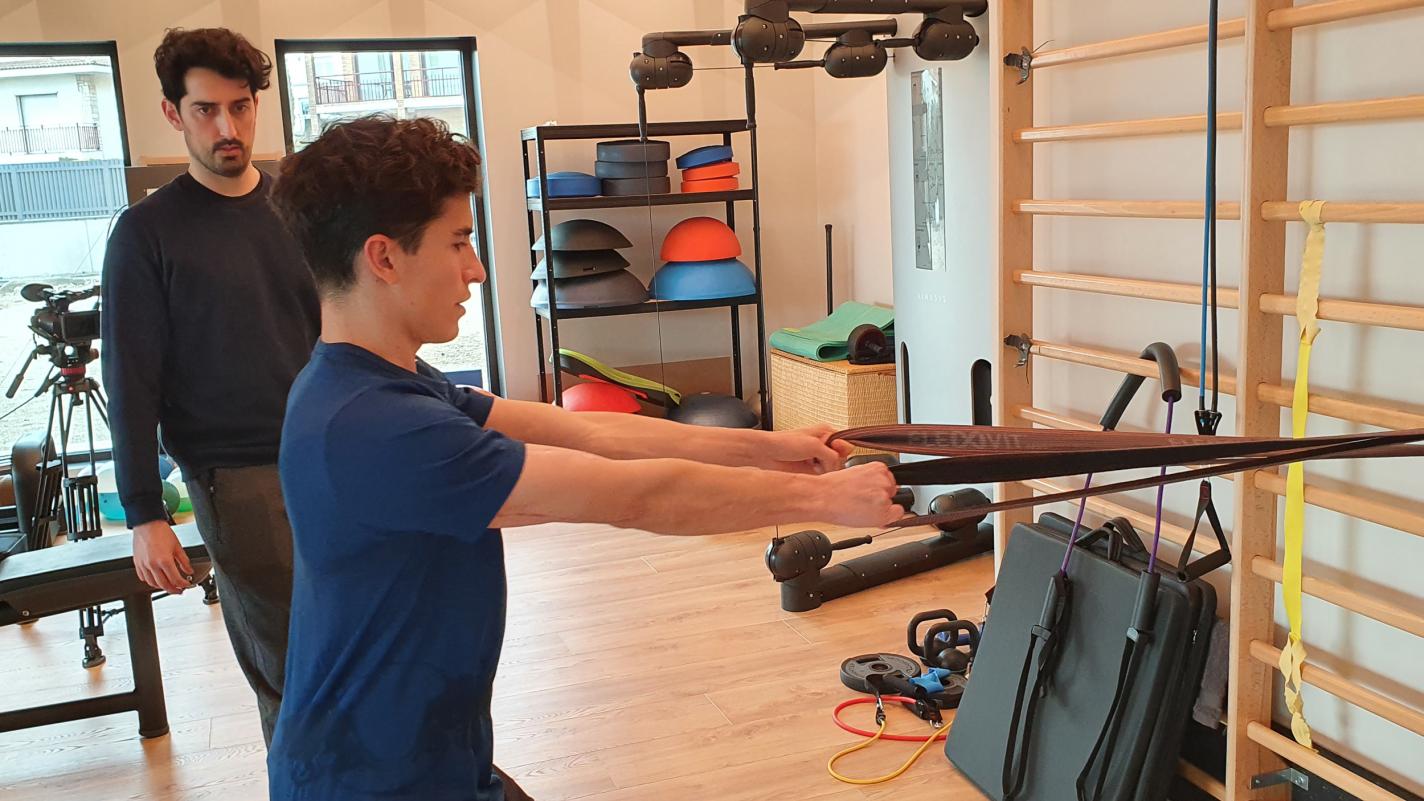 MotoGP champion Marc Marquez has been cleared to gradually return to ‘competitive racing’ as per the latest diagnosis from the doctors.

Having been named in the Qatar MotoGP entry list, there is further good news for Marquez, as the Honda rider has been cleared to gradually return to ‘competitive racing’ by the doctors. He can now intensify his strength and mobility recovery programme.

Marquez is already on the backfoot, having missed all of the 2020 MotoGP season and also the 5-day pre-season test at Losail International Circuit. Teammate Pol Espargaro has been on with his programme alongside test rider Stefan Bradl.

It still remains to be seen if Marquez can recover as much to be able to straightaway make it into Qatar and start riding competitively. He has few weeks before the 2021 MotoGP season kicks-off and certainly his next step will be to ride a road bike and or motocross.

The statement from Honda reads as: “In the medical review performed on Marc Marquez, 14 weeks after surgery for an infected pseudoarthrosis of the right humerus, the medical team led by Doctors Samuel Antuna and Ignacio Roger de Ona have clinically and radiographically verified satisfactory progression of bone consolidation.

“From this moment on, Marquez can now intensify his strength and mobility recovery programme with a view to gradually returning to competitive racing.” While the senior Marquez moves ahead with his recovery work, his brother Alex injured himself in testing.

A Marquez had a high-side on Day 4 of Qatar MotoGP test and had to be taken to the hospital, where it was diagnosed that he had a small fracture on the fourth metacarpal bone in his right foot. He wants to ride on the final day but it depends on the doctors.

Here’s the last from Honda on Marc Marquez