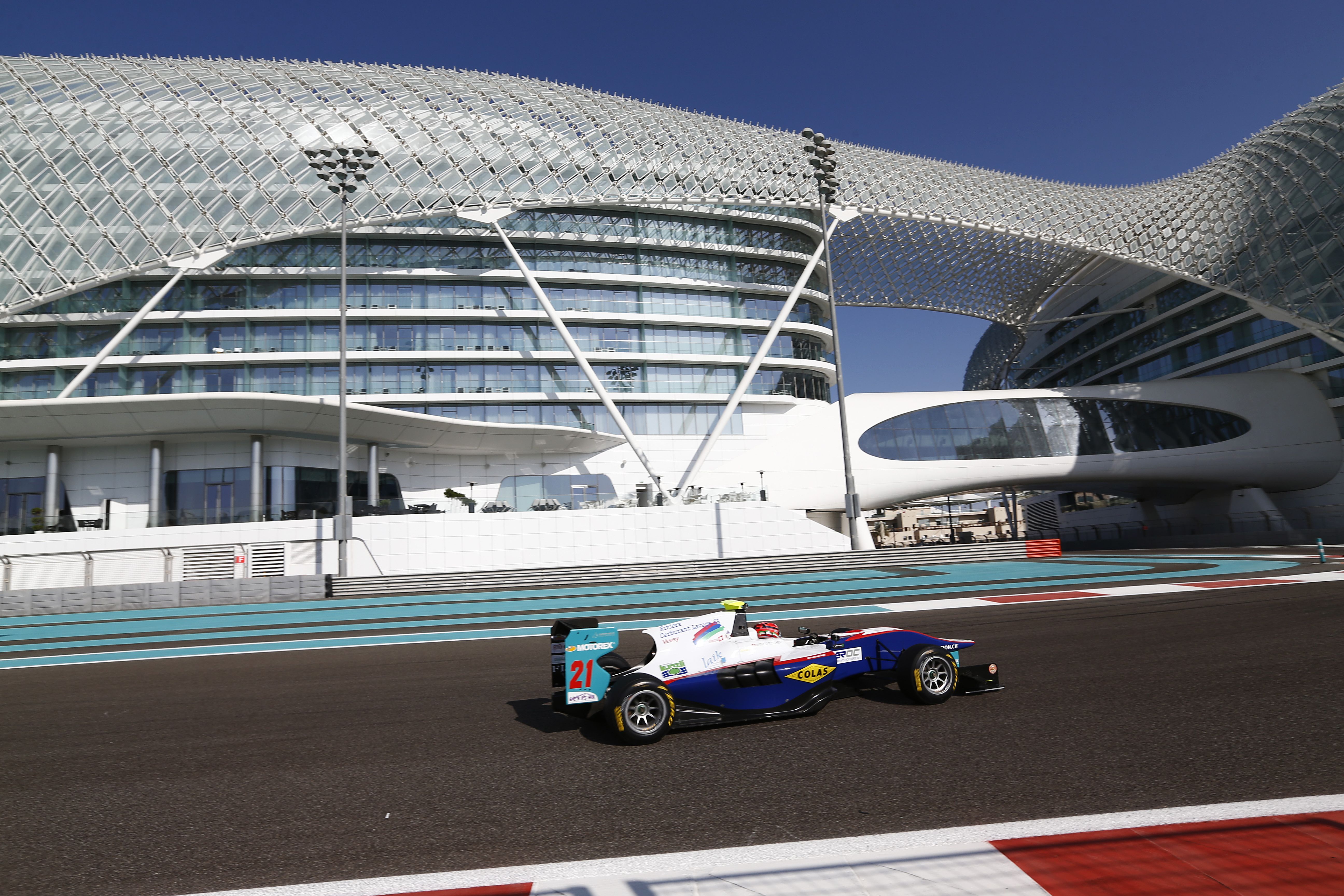 The UAE Supreme Court has arrested a man accused to have plotted an attack on the Formula One circuit.

According to local press, the suspect who was arrested last Tuesday is an Emirati linked with ISIS. He had plotted to put bombs on the Formula One circuit and also in other places crowded with tourists during the 2014 Formula One Grand Prix.

His wife had been death sentenced and executed after the murder of an American teacher and after she had been found guilty of plotting attacks against an American doctor.

The Yas Marina circuit welcomes Formula One since 2009 and represents a serious target as UAE are involved in Syria. But it is not the only circuit fearing attacks. Since 2014, the circuit of Sochi fears an attack which explains the severe security measure around the Russian track.