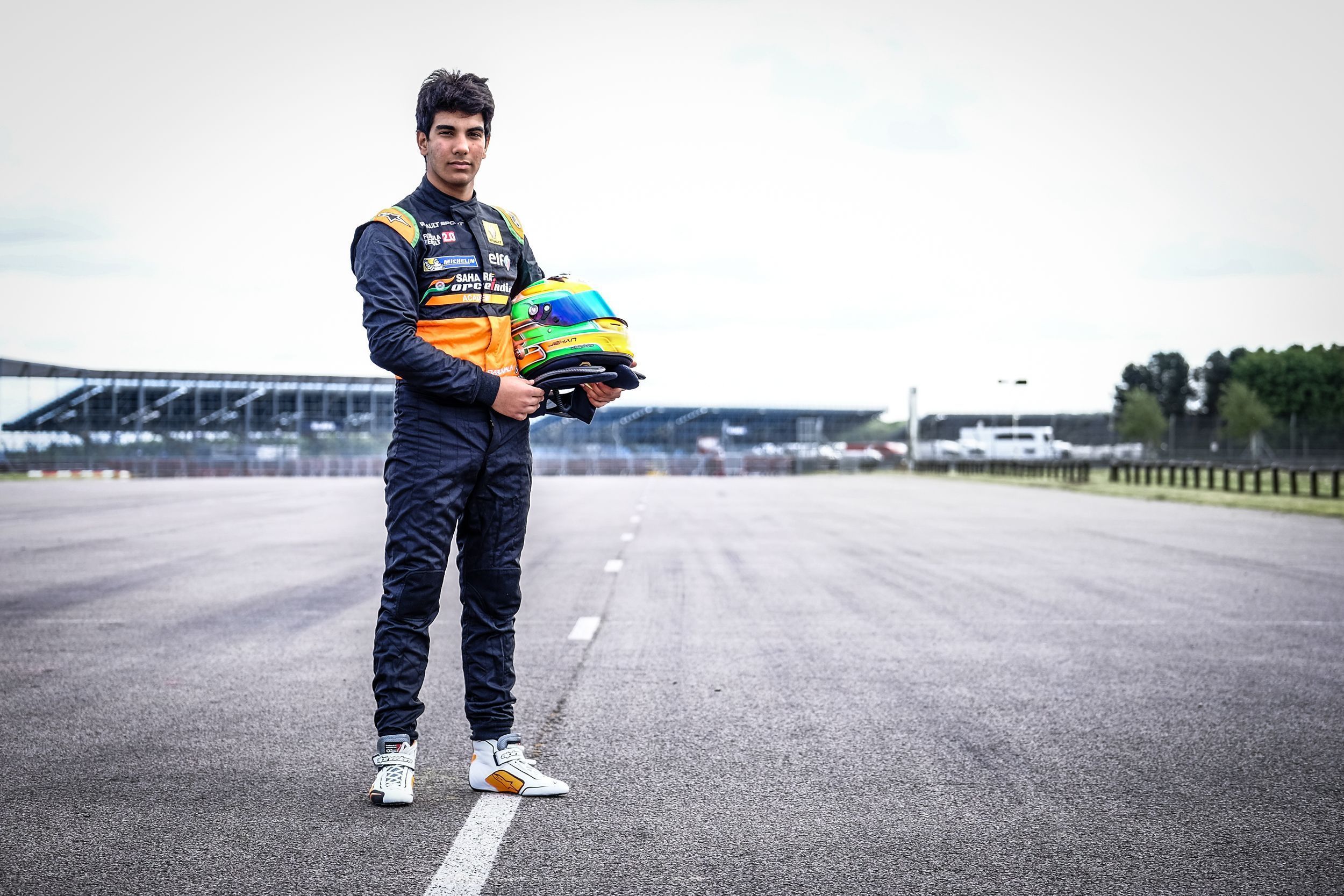 Jehan Daruvala has taken his maiden victory in single-seaters in today’s Race 3 in Ruapuna Park, New Zealand for Toyota Racing Series. Force India youngster won thanks to strategy and no mistakes under heavy rain conditions. Habsburg and Markelov completes the podium.

The track conditions were getting worse and worse due to rain –all the drivers started with slick tyres. James Munro and Pedro Piquet were the first to put wet tyres, and they showed a better pace; both were 6 seconds faster than any, so that makes Jehan Daruvala stop later.

Meanwhile in the track, all drivers were struggling with slick compound, despite Habsburg who comeback from 11th to 5th.

But a safety car in the half point of the race, made all cars stop for tyres change. That help Jehan Daruvala to take the lead in front of Habsburg and Markelov. Norris drop to final fourth position.

But the British driver still been the championship leader with 8 points of gap with Habsburg and Markelov. 31 points behind is Ferrari Driver Academy driver, Guanyu Zhou.

With today’s victory, Daruvala is now 5th in the standings, 49 points behind his team mate. Pedro Piquet is sixth, 11 points behind Daruvala, as Kiwi driver, Brendon Leitch is seventh, 66 points behind Lando Norris.