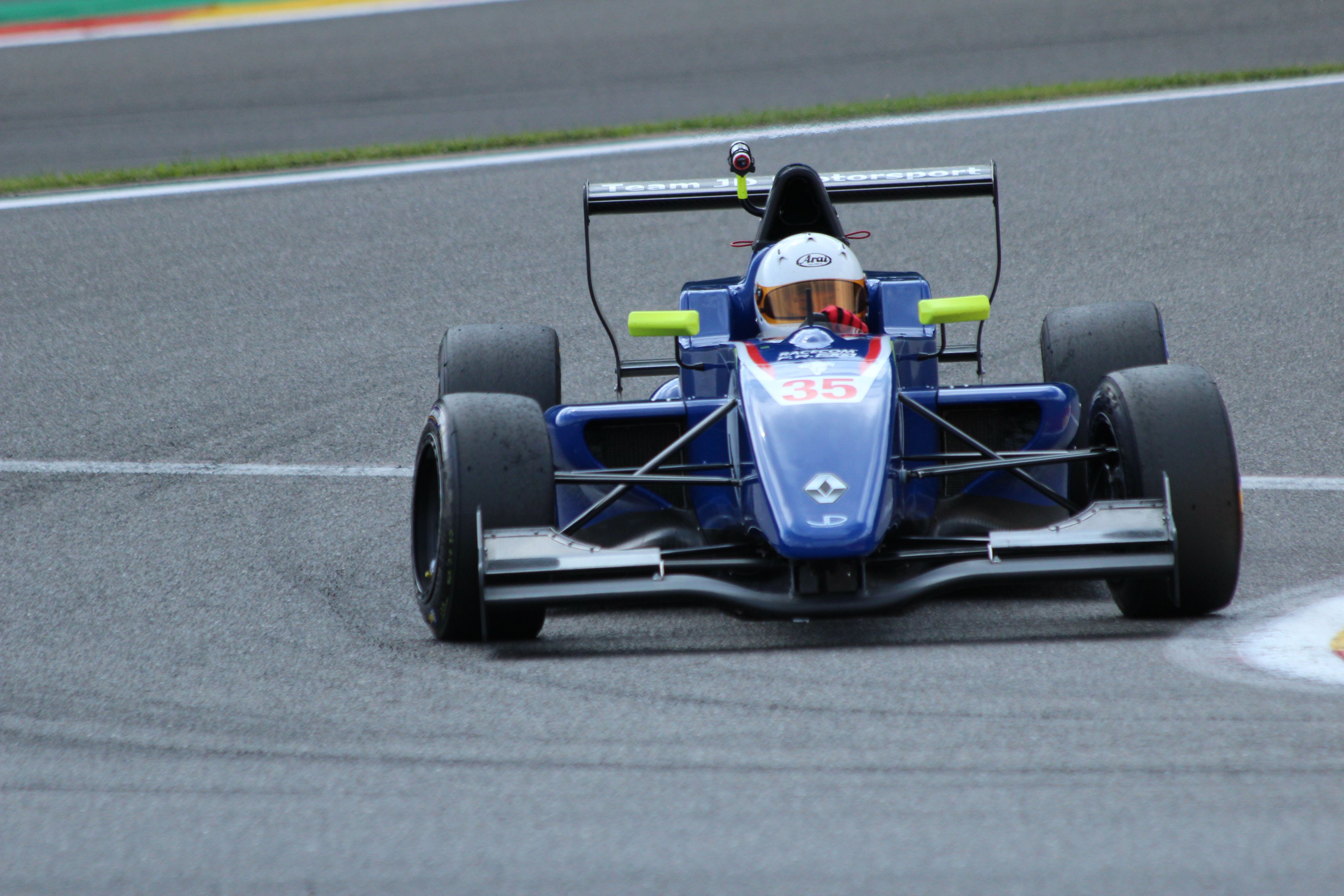 The experienced Formula Renault driver, James Allen took the victory in the final race of the season in Formula Renault 2.0 NEC at Hockenheim, Germany. Defourny and Norris completes the podium.

At the start, Sacha Fenestraz started before the lights went off, James Allen took the lead after a great start while Mirecki was second ahead of Gill and Defourny who was battling with Boccolacci. Shwartzman spun while his team mate, Lando Norris was running on sixth position.

Allen was leading with a 2 seconds of gap over Mirecki who saw how Defourny overtook Gill for third. The Mark Burdett Motorsport driver was also overtaken by Norris who did the same before on Boccolacci.

Then Defourny and Norris overtook Mirecki, while Boccolacci made contact with Gill and drop to seventh position.

With 4 minutes to go the safety car made appearance, to remove the car of Will Palmer. The race finished under safety car.

James Allen took his maiden victory in the series ahead of Defourny and Norris. Mirecki finished fourth, while Gill completes the top 5.