Home Single-Seaters FormulaE Mahindra will provide powertrain to ABT on its Formula E return in... 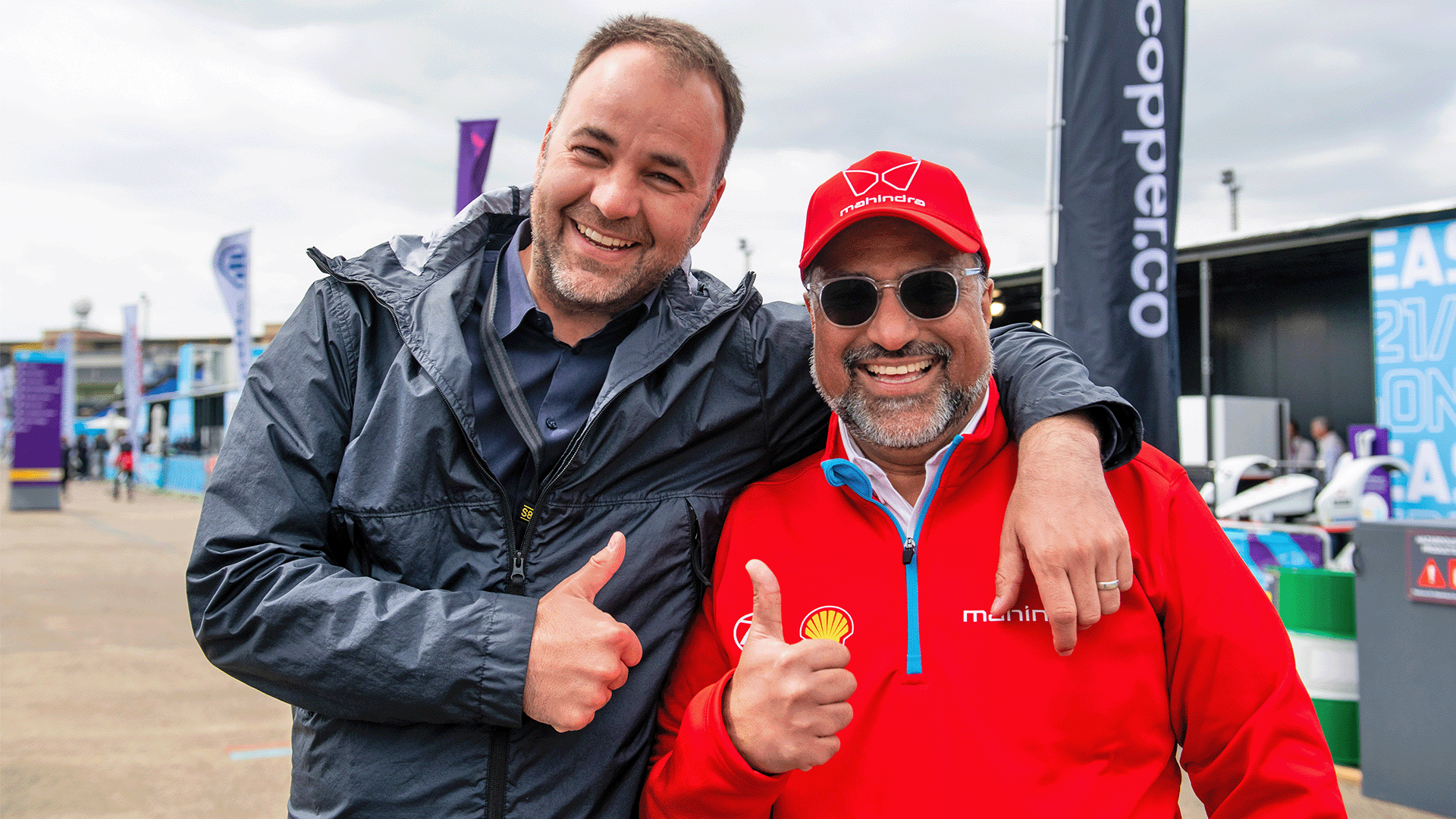 Mahindra Racing joins the list of providers in Formula E as it signs a deal to provide powertrain to returning ABT Sportsline outfit.

After eight years of competing at the highest level, Mahindra Racing – the Greenest Team in Motorsport – has announced its first customer racing programme. The Indian team, which has been net carbon zero since inception, has committed to providing the powertrain to FIA ABB Formula E World Championship-winning team ABT Sportsline for its return to the all-electric racing series.

From 2023, Formula E teams will race identical-looking Gen3 machines, with manufacturers developing the electric drivetrain that can then be made available for privateer teams.  A pair of Mahindra Racing powered by ZF Gen3 cars are due to arrive in ABT Sportsline’s facilities in Kempten in October – in the meantime, ABT engineers are working with the Banbury-based team on software, set-up and simulation, as well as joining for test days.

Dilbagh Gill CEO and Team Principal at Mahindra Racing commented: “ABT Sportsline is one of the top-level race outfits in the world and we’ve long-enjoyed racing competitively against them. It’s an honour to be able to take our powertrain, developed in partnership with ZF, and support the team in its return to the FIA ABB Formula E World Championship. Both Mahindra Racing and ABT Sportsline were championship founding teams and its absence in the paddock has been felt hugely. We look forward to seeing the team back winning races from 2023 and we are committed to supporting them with whatever they need to succeed.”

Thomas Biermaier, CEO at ABT Sportsline, adds: “As a customer team, we also want to bring our experience from seven years of Formula E with over 80 races and over a decade of electric mobility at ABT Sportsline to the partnership. We are looking forward to this new Allgäu-India connection and are grateful that Mahindra Racing and its partners are supporting us in our comeback in Formula E. Mahindra and ABT have a long history together: both brands were founding members of Formula E almost a decade ago, have had many great battles and have jointly driven the development of the series off the track. Now we are continuing our journey within an intense technical collaboration.”

Since its inception almost eight years ago, Formula E has completed 96 races on the streets of some of the most iconic cities in the world including New York City, Monaco, Berlin, Paris, Beijing and Buenos Aires. As one of the founding teams of the world’s first all-electric street racing series, Mahindra Racing – the only net carbon zero since inception motorsport team in the world – has competed in every round. Mahindra Racing joins Porsche and Nissan in providing powertrains to Formula E’s privateer teams from next season, with Porsche supporting Andretti and Nissan working with McLaren.