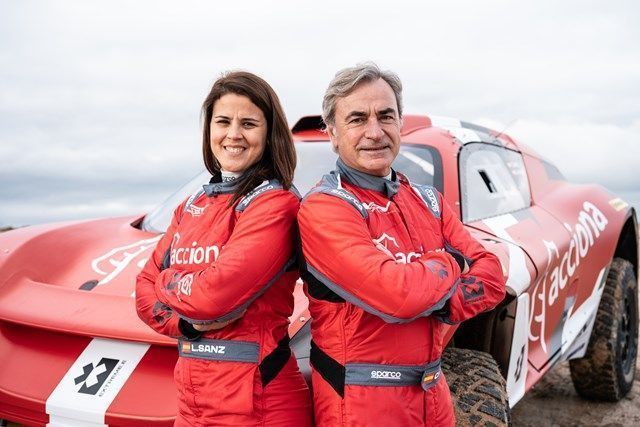 After becoming the first Formula E team to be awarded the Three-Star Environmental Accreditation by the FIA, Mahindra has now become the first outfit to sign a long-term deal to remain in the championship for at least until 2026, with the Gen3 machine.

The Gen3 car will be first used from the 2022/23 Formula E season after a slight delay due to COVID-19. Mahindra also wishes to have half a million electric vehicles in India by 2025 as it extends its run in the championship further, having been there since its inception.

“By committing early to Gen3 Mahindra Racing is continuing its journey, which it started by becoming the first OEM to sign up to the championship back in 2013,” said team principal Dilbagh Gill. “As the greenest team in motorsport, Formula E is the perfect home for us; a place where we can demonstrate our performance and sustainability credentials both on and off the track.

The news from Mahindra was welcomed by Formula E boss Jamie Reigle, as he added: “We see Mahindra Group as a key player in the future of mass-market electric vehicles. It’s a testament to the shared purpose of Formula E and its partners that we have one of our founding teams, Mahindra Racing, already committing to Gen3 in anticipation of the 2022/23 season.

“Gen3 brings with it an unparalleled opportunity for innovation from a sporting perspective on the track and technological advancement on our roads. We’re thrilled to have Mahindra Racing joining us on that journey.” And finally, FIA President, Jean Todt stated:

“Ahead of another important technical milestone for the FIA Formula E World Championship, I salute Mahindra Racing as the first manufacturer to commit to the next era of the discipline. The Gen3 race car will indeed further establish the principles that have made the championship successful.

“It is positive to see a founding team continue with us on a shared mission to develop electric vehicle technology and promote sustainable mobility,” he summed up. After a difficult 2019/20 Formula E season, Mahindra is looking forward to a better year with an all-new line-up of Alexander Sims and Alex Lynn. 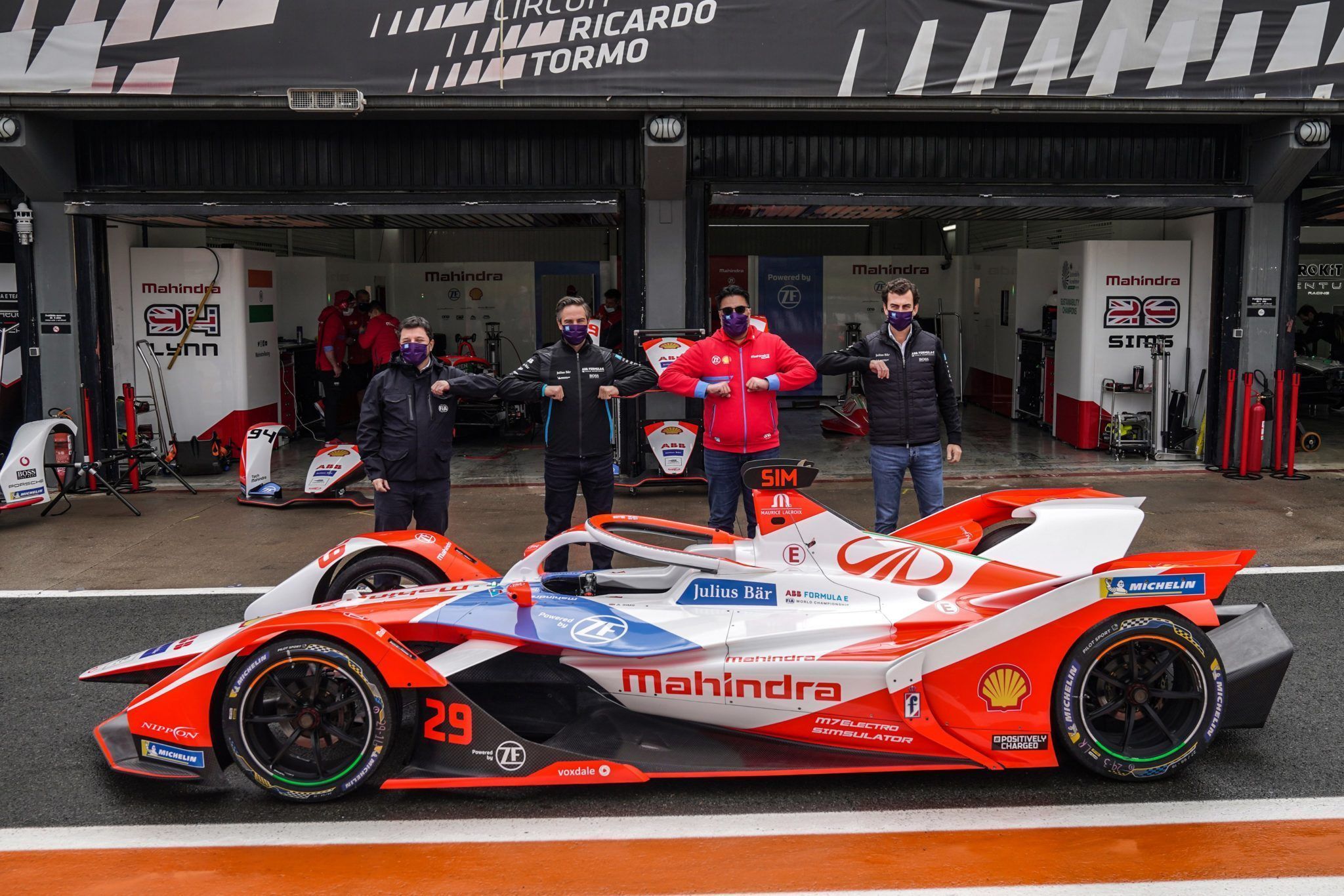 Sticking with the electric news, WRC and Dakar Rally winner, Sainz Sr, has confirmed his entry in the Extreme E series alongside another off-road racer, Laia Sanz. The Spanish duo will race for ‘ACCIONA | Sainz XE Team’, after a deal with QEV Technologies.

“I would like to start off by thanking ACCIONA for their confidence; as well as Alejandro Agag, who has shown us great support, and, of course, QEV Tech, who is our technological partner,” said Sainz Sr. “With Laia as my teammate, I think that we have all the right ingredients for a Spanish team to be fighting at the very top. That will be our target.

“This is undoubtedly a new kind of competition in the world of motorsport and not only because of the type of car, which is 100% electric and off-road, but because of the format. To compete in a championship where there is gender equality, where both drivers are equally important and where both are going to win and lose together seems very original and inclusive. For a veteran like me, this is one of the last things I am yet to try out: I would have left behind some unexplored territory.”

His teammate Sanz – who is to switch from two-wheel to four-wheel competition to drive the ODYSSEY 21 – added: “I am very grateful for the faith Carlos, QEV Tech and ACCIONA have shown in me. I’m tremendously motivated and excited as this is an important step for me; I’ve always had an interest in sports cars and I’m sure I’m going to learn greatly alongside Carlos.

“I’m a huge admirer of his and to form a team with him is like a gift; he’s the best teammate I could ask for. I hope to live up to expectations and to learn quickly to help the team out as soon as possible. The championship format is new in itself and it’s very interesting to see teams made up of men and women. It also includes a concept of sustainability: we have to start thinking about this. I think racing will steer increasingly in this direction.”

At the same time, Extreme E founder Alejandro Agag, added: “I want to give a great welcome to the ACCIONA | Sainz XE Team to Extreme E. Carlos Sainz, together with ACCIONA and QEV Technologies, have put together the first fully Spanish team of the Championship. The WRC and Dakar Champion joins the electric revolution not only as a driver but also as a team owner, following the steps of other World Champions like Lewis Hamilton and Nico Rosberg.

“Together with Laia Sanz, the Spanish female driver who will compete alongside Carlos, they join what is becoming the greatest line up in off road racing! The team is also led by ACCIONA, a company that for many years has showed its strong commitment to sustainability, and by QEV Technologies, the leading Spanish company in racing operation and electric mobility. And last but not least, I want to also welcome the fourth shareholder of this exciting project, the son of El Matador, Formula 1 driver, Carlos Sainz Jr. Today is a great day for Extreme E.”

⚡The wait is over. Today, we are introducing the Acciona I Sainz XE Team, with @CSainz_oficial & @LaiaSanz_