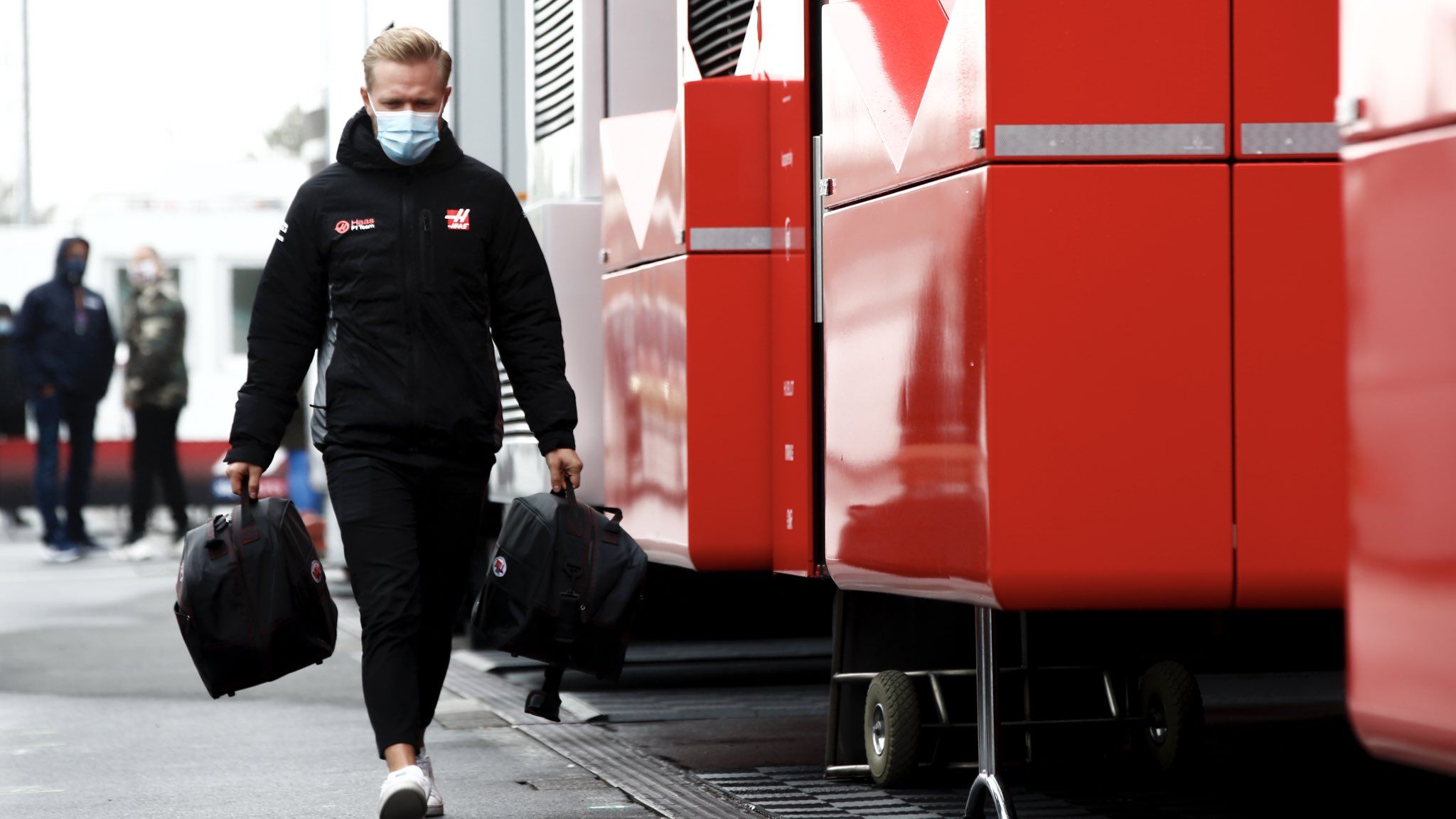 Like Romain Grosjean, as expected Kevin Magnussen has announced his departure from Haas beyond the 2020 F1 season.

Magnussen first joined the team in 2017, having spent the year prior with Renault, and the two years preceding that with McLaren. The Dane has found some success with Haas, most notably in 2018 when he finished in ninth in the championship.

In this season, Haas were particularly competitive, but promising progress across 2016, 2017, and 2018 came to a screeching halt in 2019 when the team produced their spectacularly woeful VF-19. Intra-team disharmony also marred his season, as Magnussen and his teammate Grosjean had numerous costly collisions.

The 2020 F1 season has been no better, and the one point to his name past the halfway point of this season, albeit abbreviated, pales in comparison to even the 20 that he ended last season with after four points finishes. The same has been for Grosjean, who announced his departure moments ago.

Among the names linked, Nikita Mazepin is one as is Sergio Perez and other free agents such as the super-sub Nico Hulkenberg, as does Mick Schumacher. The German has been more frequently associated with an Alfa Romeo drive, but were he not to secure this seat he could be a logical replacement for Magnusson at Haas.

Callum Ilott is not viewed similarly, despite having been given an FP1 session with the team before Friday’s running was ultimately washed out at the Nurburgring. The UNI-Virtuosi driver was expressly not a name on Guenther Steiner’s infamous ‘short list’ when the Italian last spoke on the matter at the Eifel GP.

Team principal Guenther Steiner said: “I want to extend my thanks to both Romain (Grosjean) and Kevin (Magnussen) for their hard work and commitment to Haas F1 Team over the past few seasons. Romain was a fundamental part of our establishment as we sought to get a driver onboard with both speed and experience.

“His results in early 2016 were a just reward, not only for his own talent, but also for the sheer amount of effort the team had put in to be on the grid that season. When Kevin joined a season later, we saw an immediate return with both cars scoring points, and of course, our first double points finish in Monaco that year.

“We have a lot of good memories together – in particular our 2018 season when we finished fifth in the standings in only our third season. Romain and Kevin played a significant part in that success. Of course, there is still plenty of racing left in the 2020 season. It’s been a challenging year, no doubt about that, but both drivers have given their all behind the wheel of the VF-20. We value their inputs and experience to keep pushing the team forward through to the Abu Dhabi Grand Prix in December.”

Here’s the announcement from Romain Grosjean